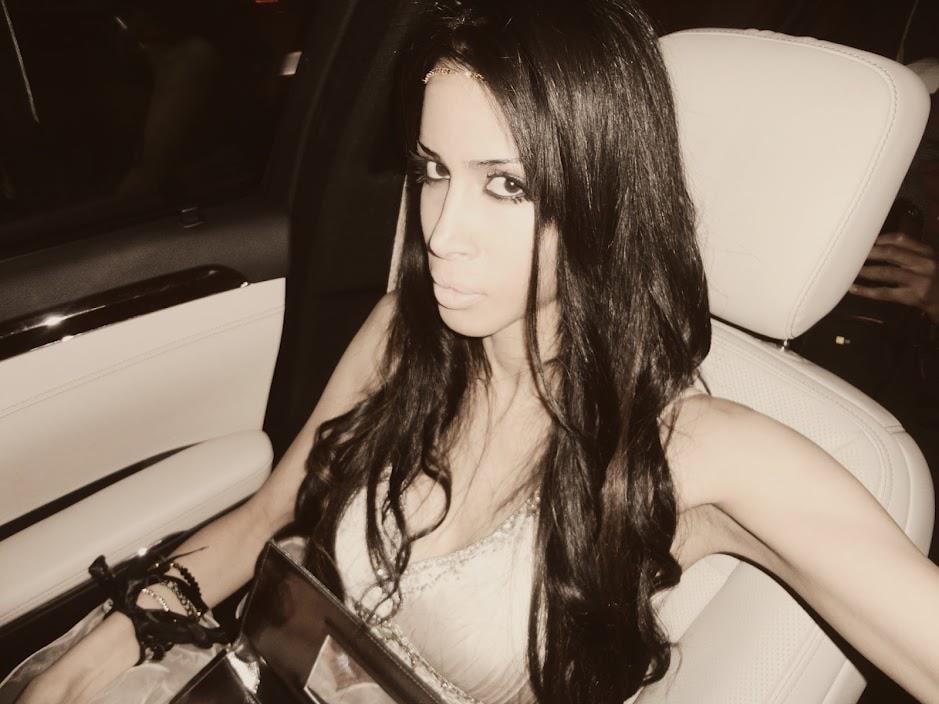 With Caitlyn Jenner's recent debut on the cover of Vanity Fair and Andreja Pejić landing a major makeup contract, the doors for the conversation on gender equality are wide open, giving the LGBT community more opportunities to share their stories. In the Summer issue of Glam Belleza Latina, transgender model Gisele Alicea is doing just that by sharing details on her experience transitioning into a proud Latina woman. Keep scrolling to read highlights from Gisele's essay, and pick up an issue of the magazine, on stands June 16, to read the entire piece.

Personal Essay
I've Been Out For A While, but Still Haven't Told My Parents — And That's OK
by Anonymous 13 hours ago

Parenting
I Came Out as Pansexual to My Mom, and I'm Grateful She Accepts Me For Who I Am
by Larry Stansbury 14 hours ago

Staying Home
These Pride Zoom Backgrounds Are Fun, Free, and Ready For a Celebration
by Haley Lyndes 15 hours ago