POPSUGAR / paid for by / Buick

The holidays are a time for gathering and celebrating with loved ones. We partnered with Buick for the final post of a four-part series that celebrates the authentic traditions that define the spirited season.

Growing up with Latin American traditions during the holidays makes for a very unique experience compared to the rest of the United States. Most of the time we learn about these traditions from our parents or grandparents, which is a way for them to feel connected to their home countries during a time that holds so many joyful memories. Here are some of the holiday traditions that Latin American families still celebrate in the US.

Latin American holiday traditions are often heavily influenced by religion. Even though most Latin families recognize Santa Claus, it's typical to have kids expect gifts from el niño Dios — which translates to baby Jesus. Therefore some children write their letters to el niño Dios instead of Santa Claus, to tell him exactly what they wanted for Christmas. Countries that celebrate this include, but aren't limited to Argentina, Colombia, Ecuador and Mexico. 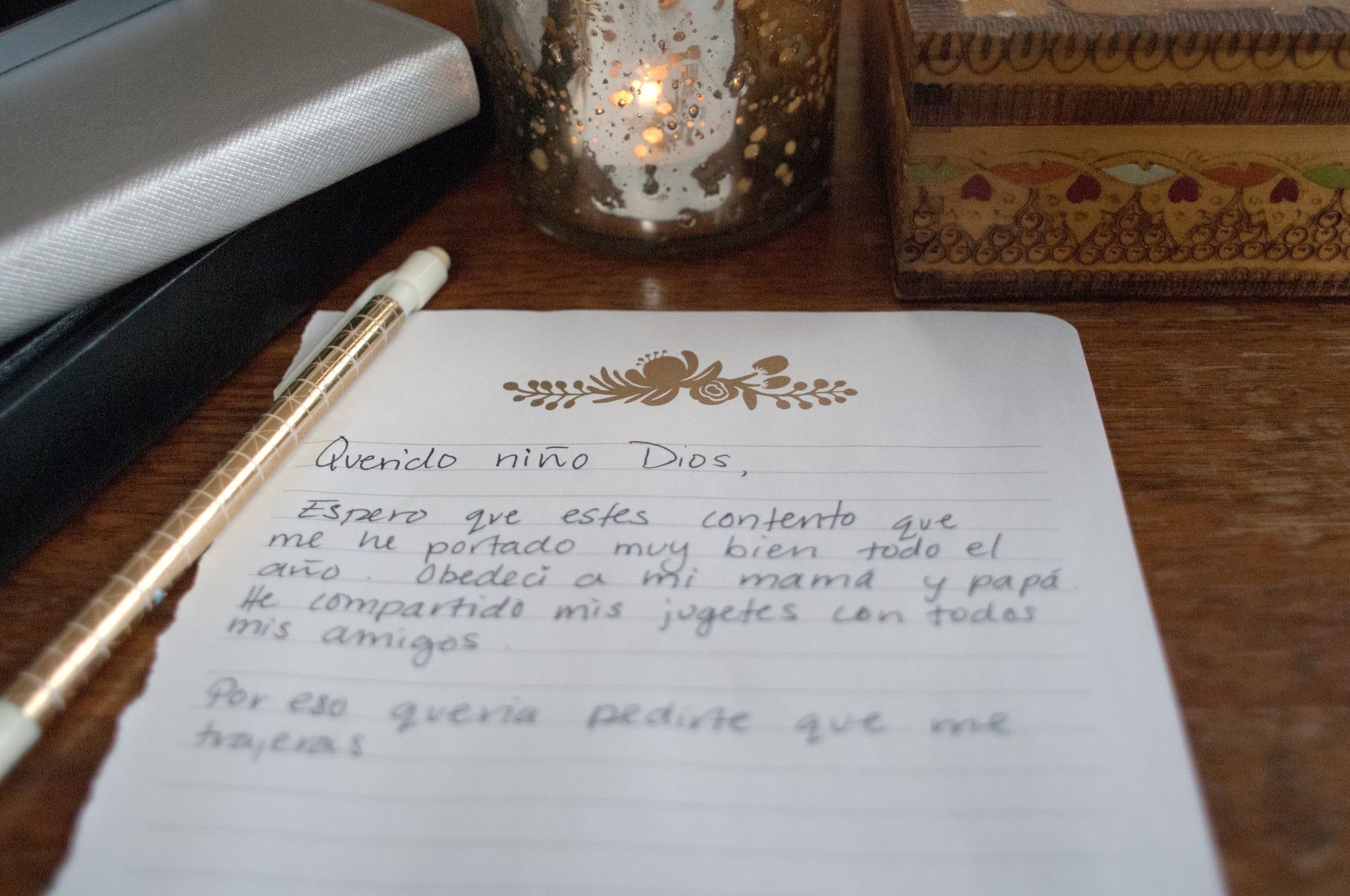 The holiday season in Latina America is typically much longer than in the US. The parties are very social and will include the whole community, there are a lot of music and fireworks of every kind going off each night. Some families continue this tradition in the US by firing fireworks or sparklers during our Christmas celebration.

Latinos have so many New Year's traditions, many of which originated in Spain, that are supposed to bring good luck and fortune for the New Year. From eating grapes at midnight to taking a walk around the block with a suitcase, Latinas in the US continue to pass along these traditions. Some Latinos are even particular about what kind of underwear you should wear to welcome the New Year, this one is Gold or yellow underwear means you'll have a very lucky year, while red signifies good luck in your love life. However, stay away from black underwear because it is believed to bring bad luck all year long.

Unlike the American tradition of opening your gifts on Christmas morning, in Latin America, it's very popular to open your gifts right at midnight. Many Latin families in the US still follow this tradition. Children will wait anxiously for the clock to strike 12 to rip open the presents under the Christmas tree.

The holiday traditions don't stop after New Year's in some Latin American households. The celebration of Three Kings Day is a very popular Mexican tradition across Latin America. The holiday celebrates the Three Wise Kings who came bearing presents for baby Jesus. On this day, families typically share a rosca de reyes, a bread wreath decorated with dried candied fruit. Each rosca hides at least one baby Jesus figurine and whoever gets the figure has to throw a party with tamales in February. Children will also leave out a shoe at night and find a special present from the three kings the next morning.

Looking for more? See how POPSUGAR Select Latina Bloggers find their happy during the Holidays! 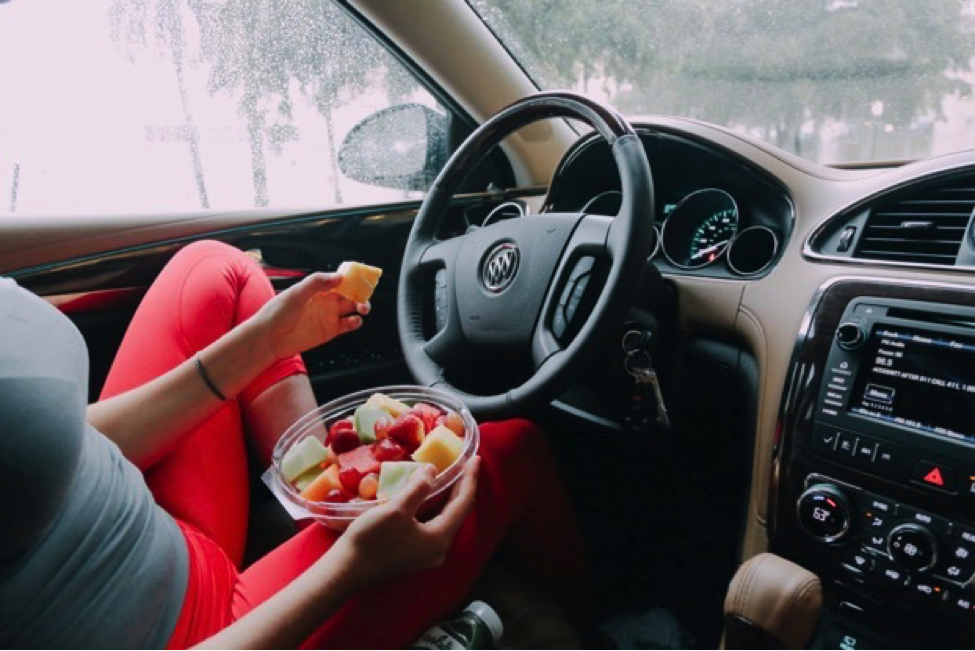