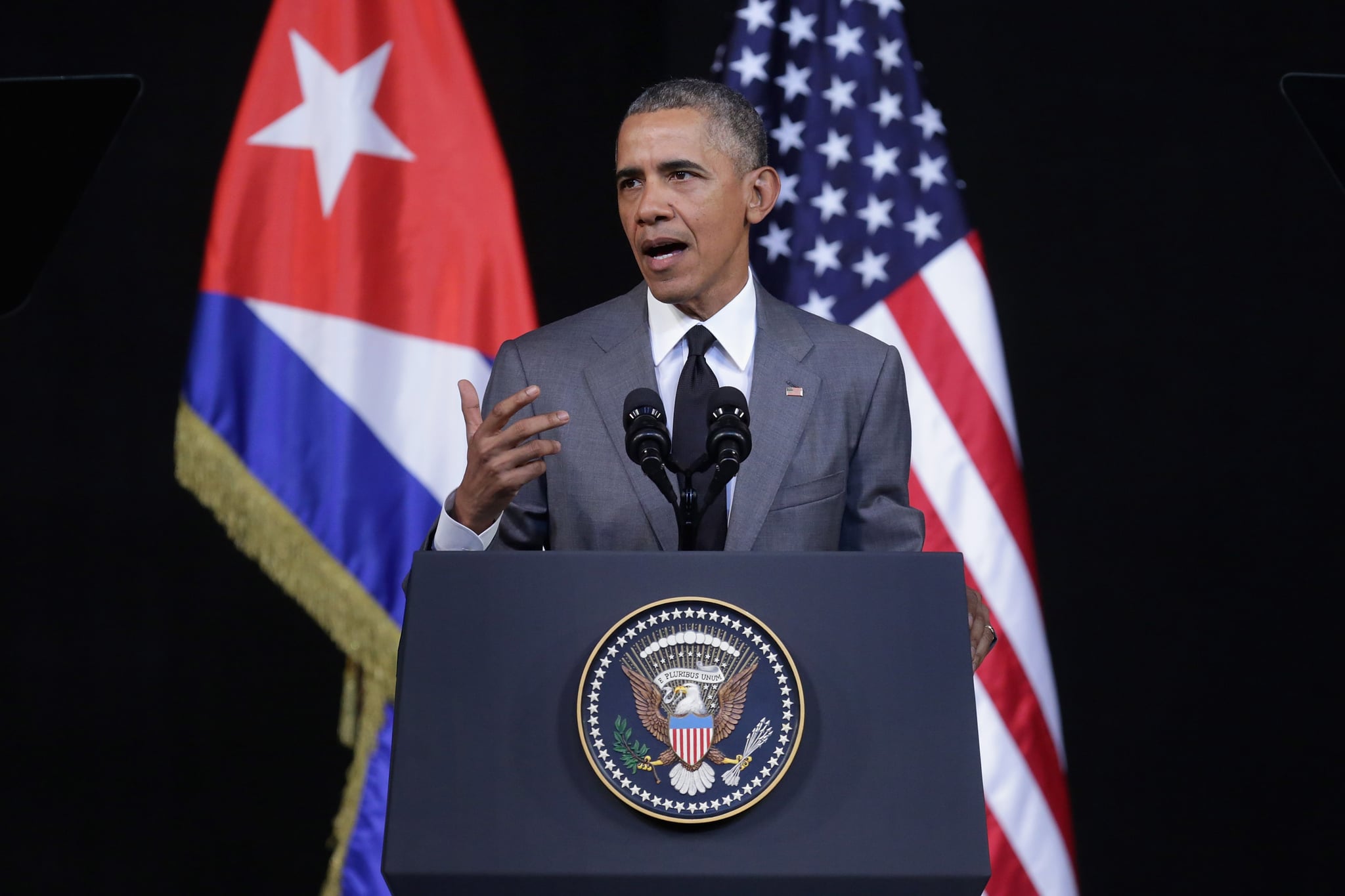 In one of his final changes as the president of the United States, Barack Obama has ended the 1995 "wet foot, dry foot" policy granting Cubans who arrive in the United States without a visa a permanent resident status. The two-decade-long policy, applying only to Cubans, said that if someone was caught in the water migrating to the United States (with "wet feet"), they would be sent back to Cuba, but those who made it to land (with "dry feet") would be allowed to stay in the country.

By ending this exemption for Cuban migrants, which is effective immediately, Obama wants to give all people the same opportunities to become a citizen in the United States and discourage Cubans from making the dangerous and illegal trip to the US by water.

"By taking this step, we are treating Cuban migrants the same way we treat migrants from other countries," Obama said in a statement on Jan. 12. "The United States, a land of immigrants, has been enriched by the contributions of Cuban-Americans for more than a century. Since I took office, we have put the Cuban-American community at the center of our policies. With this change we will continue to welcome Cubans as we welcome immigrants from other nations, consistent with our laws."

The statement also says that "the Cuban government has agreed to accept the return of Cuban nationals who have been ordered removed, just as it has been accepting the return of migrants interdicted at sea."

Check out the full statement from President Obama's administration here.

Facebook
Facebook's New Corporate Name Is Meta; Do With That What You Will
by Kelsey Garcia 4 weeks ago