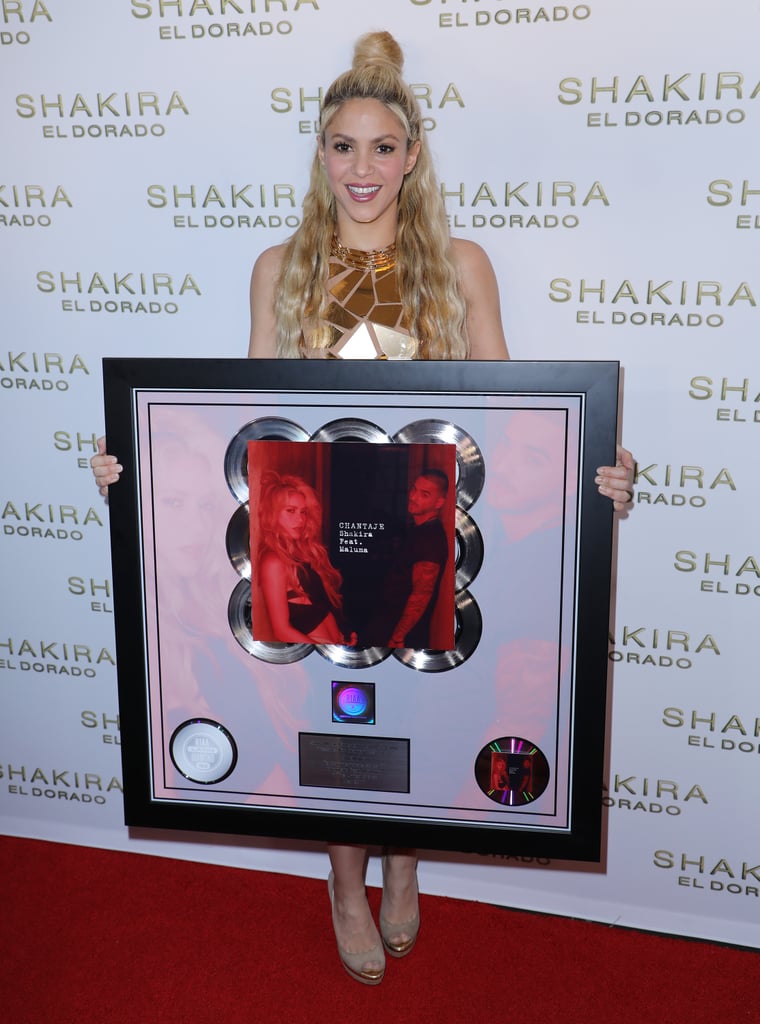 Shakira let her hair down and celebrated her latest album El Dorado with a party of epic proportions. The Colombian singer wore a (what else?) golden mirrored minidress and looked like a total princess on the red carpet in Miami, hosting big names like Don Francisco, Prince Royce, and Nicky Jam for her big night.

The 40-year-old put on two performances, including one of her new song "Perro Fiel" featuring Nicky Jam, which we're already predicting is the jam of the Summer. How do we know we're right? Because Shakira's album hit number one in 34 countries mere hours after the official launch. Keep scrolling to see highlights of the night, including her performance with Nicky. 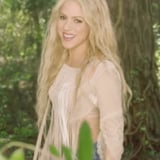 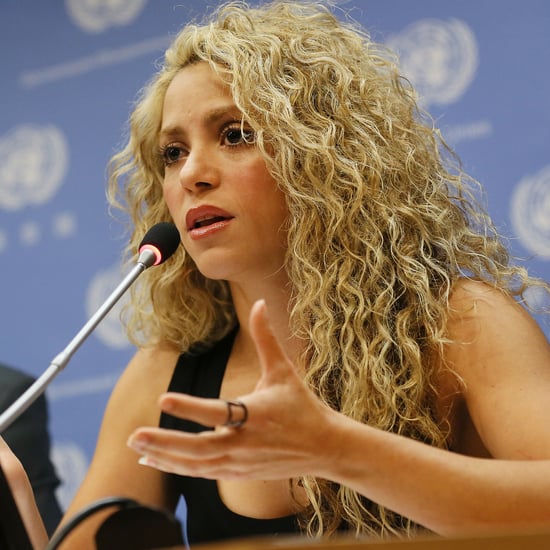 Shakira
Shakira Speaks Out For Families Separated at the Border: "Now Is Not the Time to Be Silent"
by Chanel Vargas 10/30/20

Music
Watch Every Powerful Performance From the Global Goal: Unite For Our Future Event
by Brea Cubit 6/28/20

Shakira
Shakira Dropped a Champeta Dance Tutorial, So You Can Copy Her Super Bowl Moves
by Karenna Meredith 2/05/20