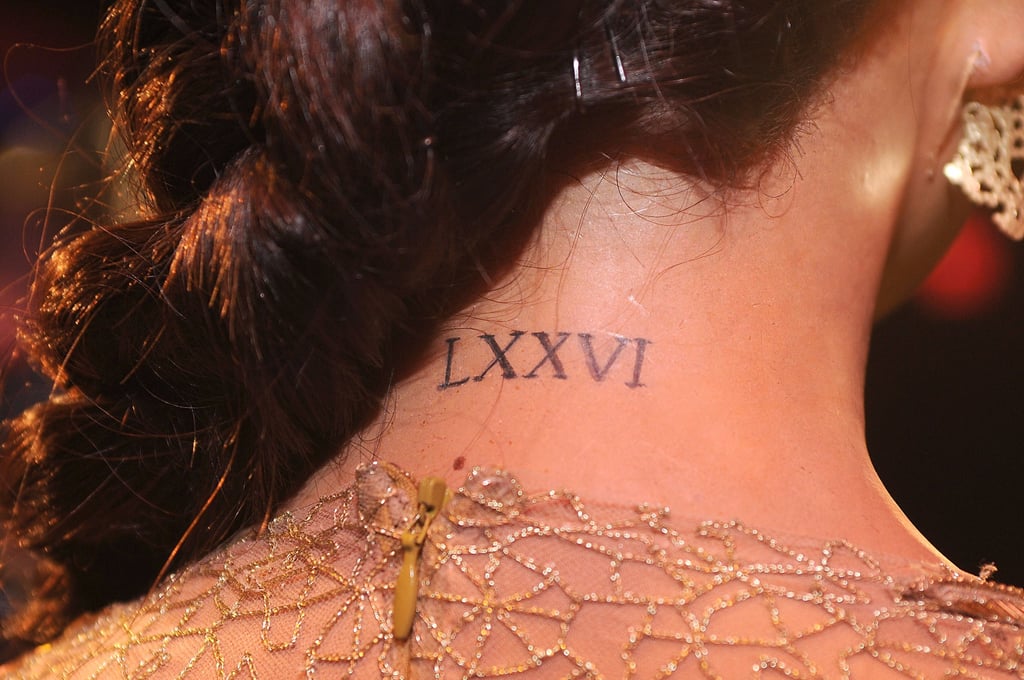 I had been wanting a tattoo of a heart on my wrist since I was a teenager, so on Feb. 14, 2015 (I didn't realize it was Valentine's Day), while I was away in college, I decided I was going to take the plunge. It cost me $20, and five minutes later I was officially "branded," as my mom would say, for the rest of my life.

My mom didn't see my tattoo until a month later when I was home for Spring break, but when she did, she practically fainted and then went in for the kill. The Dominican slayer in her came out instantly, because she was pissed — and I mean, pissed.

Eventually, she got over it, and when she spotted my second tattoo years later (a small elephant I got on a whim while on vacation in Thailand.), it wasn't as bad. Though she did call me a heathen — I'd like to point out, both of them are smaller than the size of a quarter.

If your mom is Latinx and you love getting inked, you probably relate to my struggle. There's a reason memes and videos of Latinx telling their moms about their tattoos are popular. If that's the case, keep scrolling for eight dramatic things that happen when you tell your mom you got a tattoo.

Beauty Trends
Oh, Boy — These Mickey Mouse Tattoos Are Making Us Want to Join the Clubhouse
by Danielle Jackson 3 hours ago

Beauty Trends
Have a Tattoo You Don't Like? Here's What You Should Know About Getting It Removed
by Danielle Jackson 1 week ago 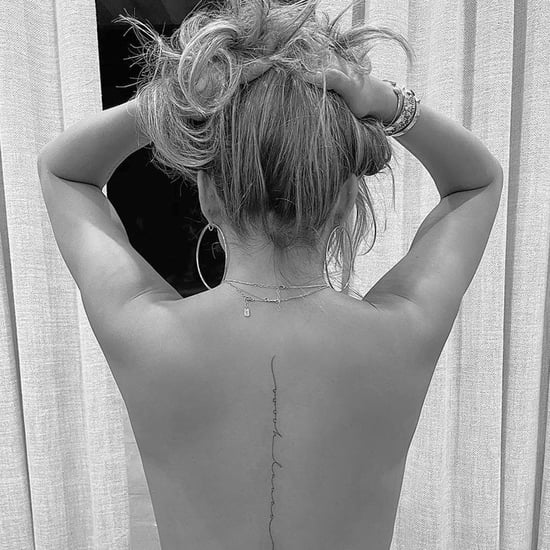