During an appearance on Jimmy Kimmel Live, Zoe Saldana opened up about the hardships of sleep-training twins. "You put one to sleep and you lay him down, and the other one has been asleep, but then that one wakes up and the other one wakes up so then everybody's crying, then my husband and I are crying . . . You're like, 'Oh, my God!'" The actress, who is promoting her new movie Infinitely Polar Bear, then recounted the failed technique her sister suggested, saying:

"So there's a bottle of Skinnygirl and we had the monitor with the volume all the way high. We have this little note thing; this log that you have to be logging in all the time. We put them down, say 'mommy and daddy love you' in Italian and Spanish — we'll get to that later — and then we walk out and they're having a meltdown. So then you have to time it, then you go in. And my sister, I'm like, 'Can we go in? Can we go in?' 'OK, go in now.' And we go in and I'm like, 'What do we do?' No eye contact, just say 'mommy and daddy love you'—in Italian and Spanish—and she would come pull us out. So by the third time, it had been 45 minutes already. We were kind of buzzed. It's heart wrenching. My husband doesn't drink and he's like, 'Gimme that bottle!'"

When Jimmy suggested they put the kids in two different rooms, Zoe said the twins "were born together" and it feels "unnatural to separate them." On the show, Zoe also had the best response to the chatter over her husband taking her last name: "I took his [last name] too — why doesn't that make it into the news?" 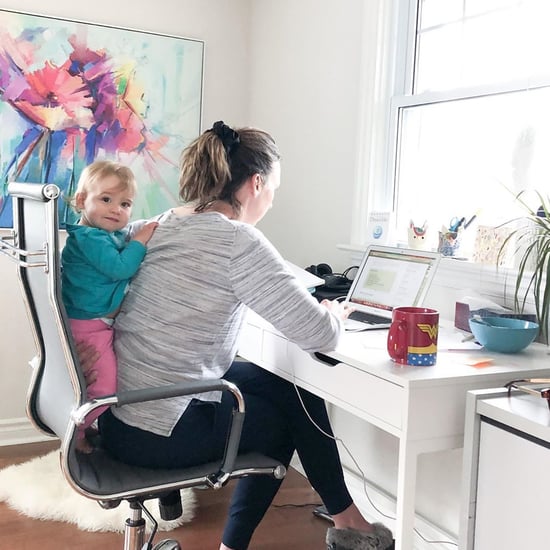 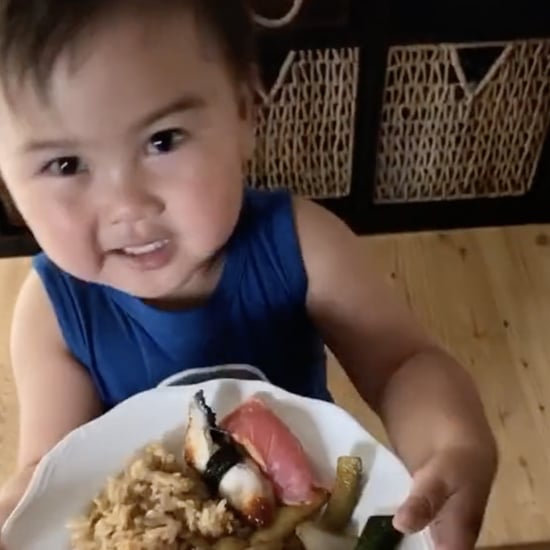 Toddlers
This Toddler Saying "Thank You, Mama!" Every Time She Gives Him Food Is the Cutest Thing I've Ever Seen
by Alessia Santoro 2 days ago 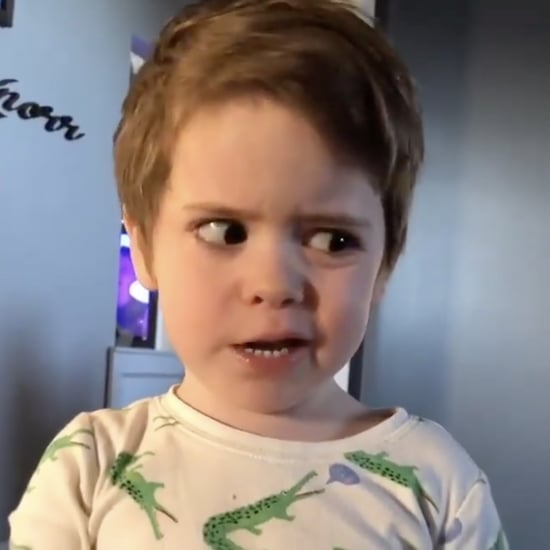 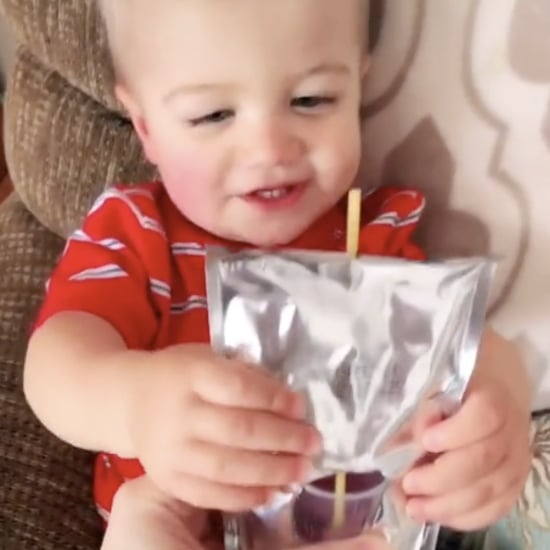 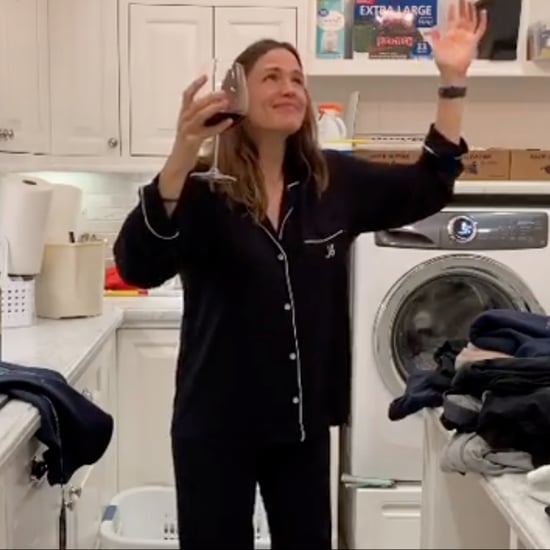