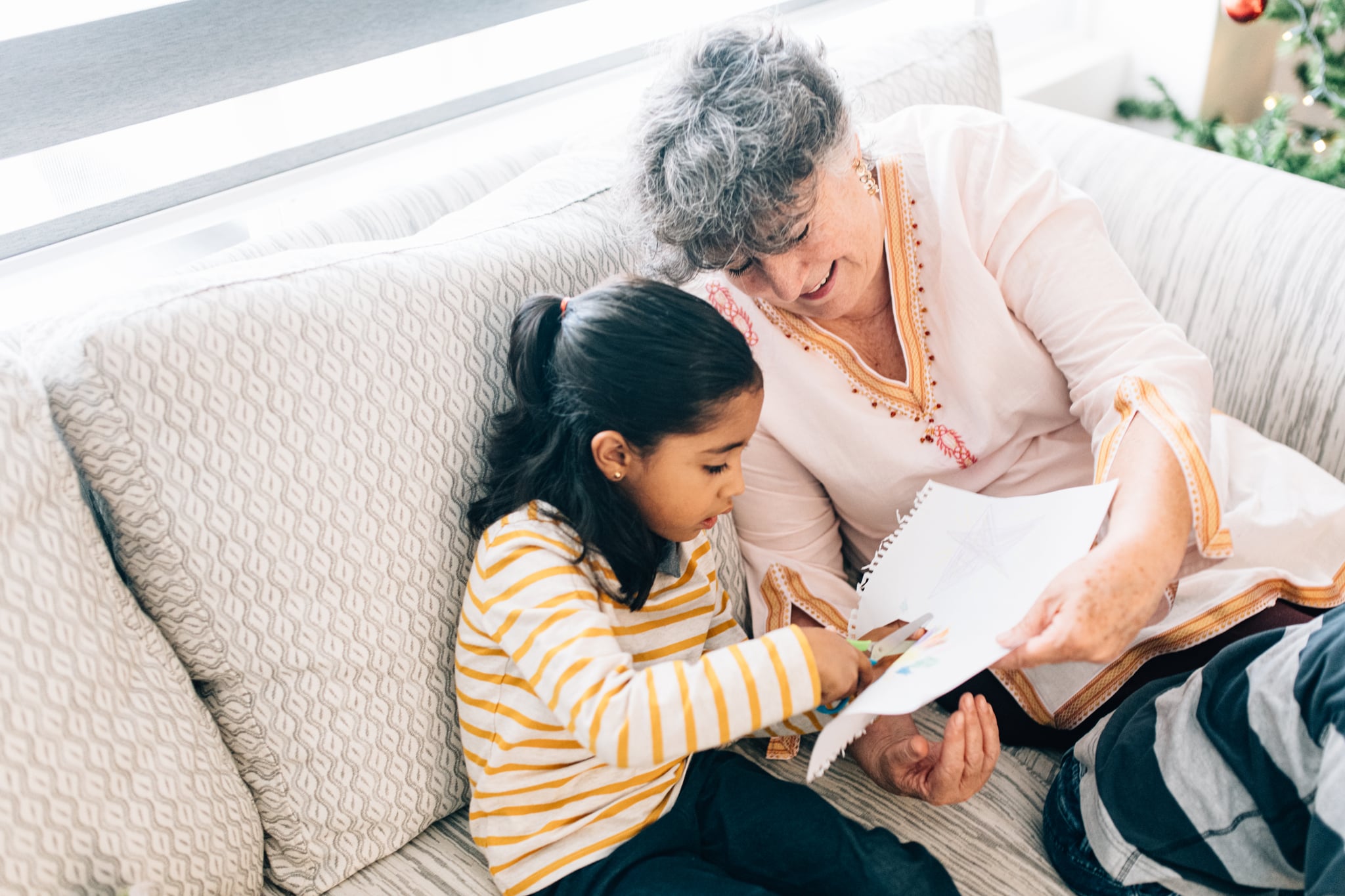 Two years ago, my sister Janike and I decided to start a Latinx children's publishing company named Veoleo Press. I am a lawyer who had never worked in publishing, and my sister is a college professor who had worked for a small indie press in NYC in a past life.

It is an understatement to say we didn't know much. However, we knew what we wanted, that we could figure out how to do it, and that it could be great. And in retrospect, it's thanks to our grandmother's advice that we were well equipped to become entrepreneurs.

My sister and I are type A go-getters who don't give up easily. We tackle questions in our own way, take on challenges, and rarely stop before figuring things out to our satisfaction. We might have our genes to thank for this, and a long line of strong female ancestors — starting with my indefatigable mother and going all the way back to a matriarch who exchanged chicha for bullets during Colombia's Thousand Days' War of 1899-1902. But the truth is, it was our grandmother who instilled an openness in us that has been paramount in our entrepreneurial path.

By the time I came into this world, mi abuelita had been living in the US for 18 years or so after moving from Bogotá. She actually takes credit for me existing since she nursed my mother during an episode early in her pregnancy. "¡Yo la salvé!" she tells me frequently. She was also the reason my sister and I were born 10-pound babies — she made traditional Colombian soups for my mother during her pregnancies. "La salud está en la muela. ¿Mija, ya almorzó?"

Our bond has always been strong. She took care of us after school during elementary school, and her love language was food and a strict no-nonsense demeanor mixed with a killer deadpan humor. She kept track of our favorite foods and spoiled us rotten. "¿Más plátano? ¿Más jugo? ¿Más sopa?" she'd ask us. She no longer cooks, but still makes sure we eat until we are full. "¿Segura quedó bien?" She instilled a sense of independence by assigning the potato peeling to me on the kitchen stool, from where I had a great vantage point of whatever was cooking. She also passed on her perfectionism, just last week making me undo my knitting and start again for the hundredth time, because I'm still learning and it showed. "Las cosas se hacen bien o no se hacen" is one of her favorite sayings.

My grandmother arrived in the US in the 1960s with my 9-year-old mom, when US immigration policies were quite welcoming. She met up with my grandfather who had come before them. Arriving in a new country where you don't speak the language requires an inner strength that not many possess. My grandparents clearly had a special sort of drive and did not let things like not knowing the language hold them back. My mother quickly took on the responsibilities that so many immigrant children have to: translating at banks, government offices, supermarkets — you name it. Eventually that task fell to my aunt, and then to my sister and me.

My sister and I would run errands with her and we were her de facto mouthpieces. "Mija, vaya pregunte, porque el que lengua tiene a Roma llega," she'd say. If we were ever shy or hesitant about asking questions, she made sure we understood that asking for information or clarification was the only way to get to where you wanted to be. It also applied when she felt like we were avoiding something. She'd say: "Vaya mamita, que la peor vuelta es la que no se hace." Although she knew then that she was imparting a life lesson, I don't think she knew how much we were going to take it to heart.

By not being afraid to ask questions, my sister and I have been able to start a company, figure out how to make a book, get it published, and market it. Where others feel too shy or embarrassed and avoid asking, we walk up to people, research, and network.