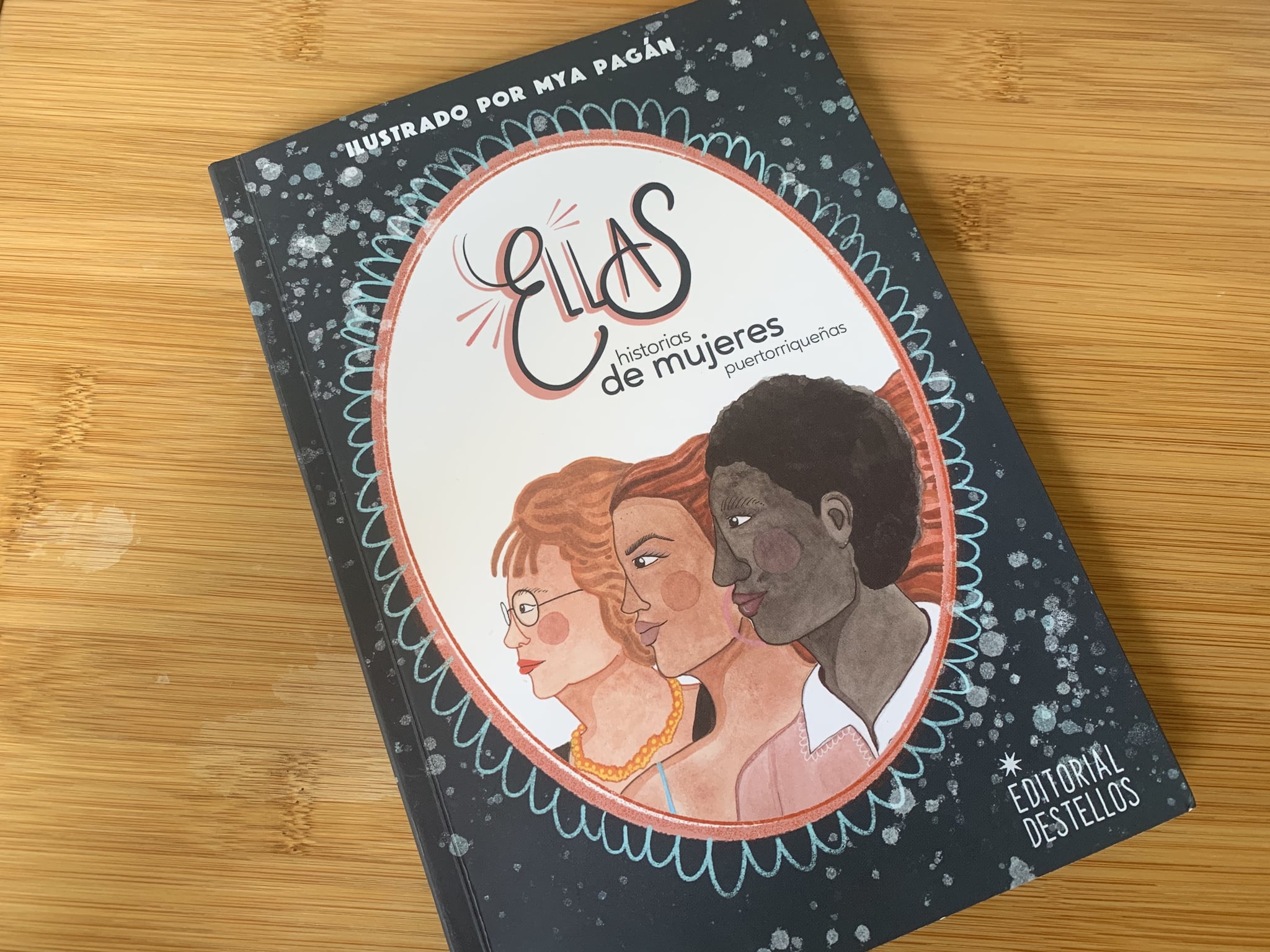 Growing up in Orlando, most of the people around me were Puerto Rican. Whether they were islanders who had left the archipelago during political or economic turmoil or Boricuas displaced from gentrifying neighborhoods in New York, Chicago, Philadelphia, New Jersey, or Massachusetts, I was often surrounded by people who shared my culture. But while I had no shortage of restaurants and food trucks serving empanadillas and mofongo and was certain that every major and underground reggaetonero and salsero were going to have tour stops in the O', my overall understanding of puertorriqueñidad was often limited to "Yo soy Boricua, pa' que tu lo sepas."

While Central Florida is home to one of the largest and fastest-growing Puerto Rican populations outside of the archipelago, we are still a relatively new diasporic community. In the early '00s, there were very few spaces where Boricuas could learn Puerto Rican history and politics, or understand their identity and place in the world outside of "wepas," J Lo y Marc Anthony, and parrandas during the holidays.

I was, and remain, privileged to be a part of a community where my existence, music and food were present and celebrated — which is not always the case for Puerto Ricans and Latinxs in different parts of the country. I also understand through personal experience that while representation matters, it's not enough. When a cultural group is not aware of their history and heroes, they can be convinced, sometimes deliberately, that they don't have any, and begin to internalize the fiction of their inferiority.

As an adult, I've combatted this myth by poring over books, journal articles, news pieces and essays about Puerto Rican history, politics, revolutions, movements, and identities, both on the island and across the contiguous US. But just a glance at the Bori literature sitting on my bookcase reveals a void: there remain few accessible publications highlighting the stories of game-changing Puerto Rican women.

That's why I used the few minutes of weak airport WiFi I had before a trip earlier this year to order Ellas: Historias de Mujeres Puertorriqueñas — a bilingual, illustrated book about Puerto Rican women — the moment I saw that it was available for online purchase. By the time I landed, the highly anticipated paperback was already sold out.

Clearly, I wasn't the only Boricua hungry for narratives about my island's heroines.

Once I returned to my home in Orlando, placing myself in quarantine before the city-sanctioned stay-at-home orders were in place, Ellas was there waiting for me to devour. Page after page, I was captivated by the glorious portraits illustrated by artist Mya Pagán and the stories of barrier-breaking and illustrious women written by Enery López Navarrete, Mariola Rosario Padró, and Laura Rexach Olivencia.

And it was empowering to learn about heroines whose names I wasn't previously familiar with, women warriors like Adolfina Villanueva Osorio, a land rights activist; Alice Chéveres, a descendant of Taínos and guardian of Indigenous culture and customs in Puerto Rico; Celestina Cordero Molina, one of the first educated Black women in the Americas and a mother of public education on the island; and Clotilde Betances Jaeger, a journalist who reported on gender-based violence and inequality, among so many other remarkable Boricua women that history books overwhelmingly and tragically leave out.

Like Pagán, who recently told me she envisioned and illustrated Ellas to satisfy a childhood appetite for literature and depictions of Boricua sheroes she had even while residing in Puerto Rico, I understand what it's like to be completely submerged in culture and yet still so misinformed about the people and struggles that bore our arts, customs, and traditions.

Representation is important, but when these portrayals are used to share history and provide political education, it becomes affirming and liberating — just as Ellas has been for me.

Ellas: Historias de mujeres puertorriqueñas ($12) is back in stock and available for purchase online at 787 Libros.