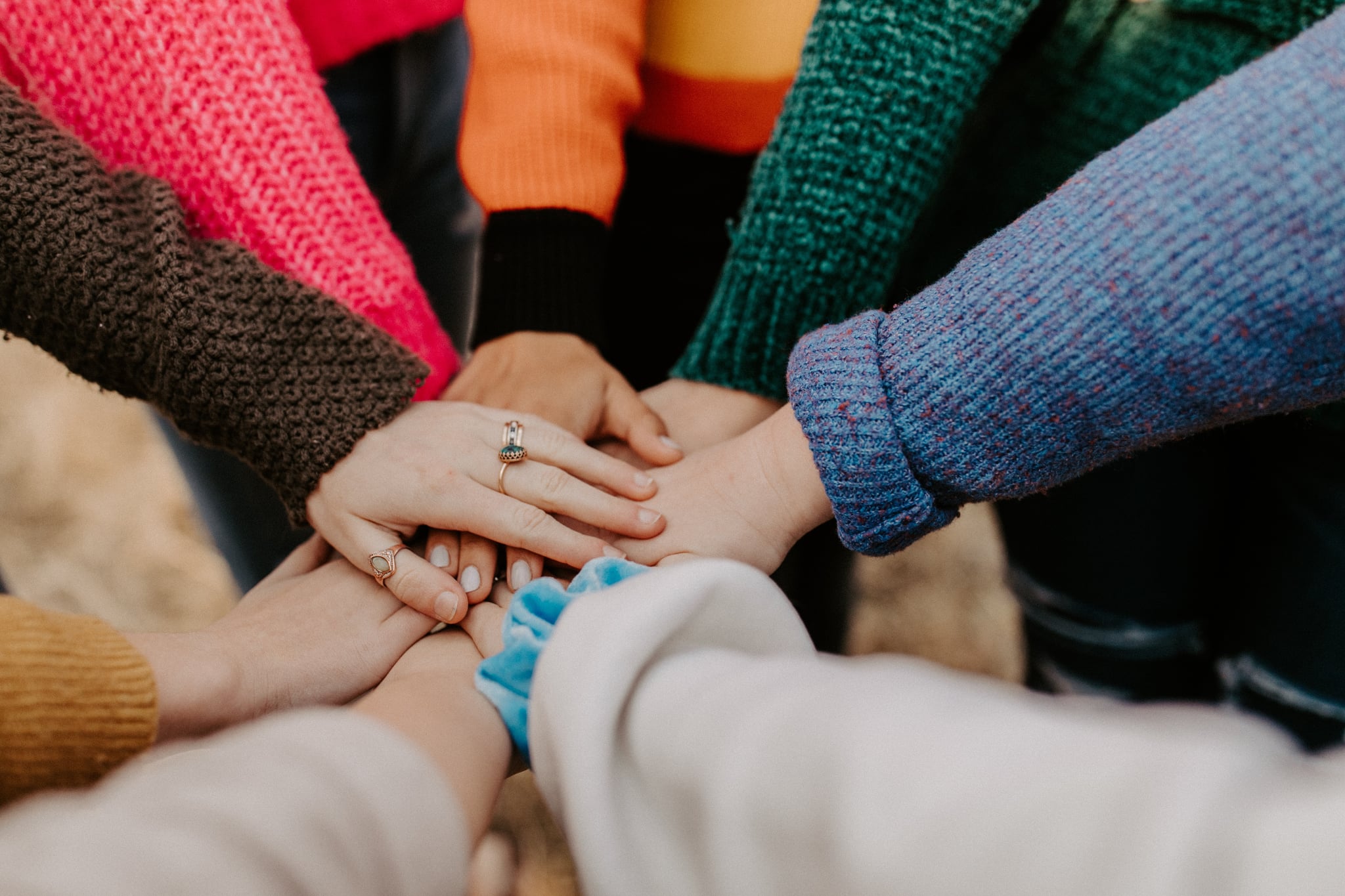 While world news has taken a different light these days, I couldn't help but remind myself that March is still Women's History Month, and maybe, by thinking of the women who have inspired me, I could find some strength to adapt to the current situation. Many names of great women have flashed through my mind, from Frida Kahlo to Rigoberta Menchú, Selena Quintanilla to Lydia Cacho.

Every woman whose name has left a mark in history has paved the way for us to all proudly walk today, and precisely for this reason, they are a tremendous inspiration to all of us. There are a select few, anonymous to others, whose actions particularly inspire me.

Their stories have not appeared in newspapers or generated social movements, but they have shaped my character, molded my life, and allowed me to become the person I am.

The first of these women thought she had her life figured out in Cuba until she got pregnant at age 20. In a bold move given her circumstances, she decided to keep the pregnancy, even though Cuba is a country where abortion has always been legal and free. She put her university career on hold until her baby was born, and when she was finally able to resume school, she had already divorced. She worked and studied at the same time to be able to support her daughter alone. That daughter was me.

Thirteen years later, that same woman, my mother, left everything she knew — her country, her family, her new husband, her two daughters, her house, and pretty much life as she knew it — to go abroad looking for a future that resembled more what she had dreamed of. Just a few months later, my sister and I went to live with her in the Dominican Republic.

My mom is probably the person who inspires me the most in the world, although I don't think she's aware of that. I have never openly told her that her way of raising me has helped me become a better mother and that her courage of leaving Cuba alone with two daughters prepared me for my own migration 20 years later, this time to the United States. Without her example, I don't know if I would have been able to take the plunge. 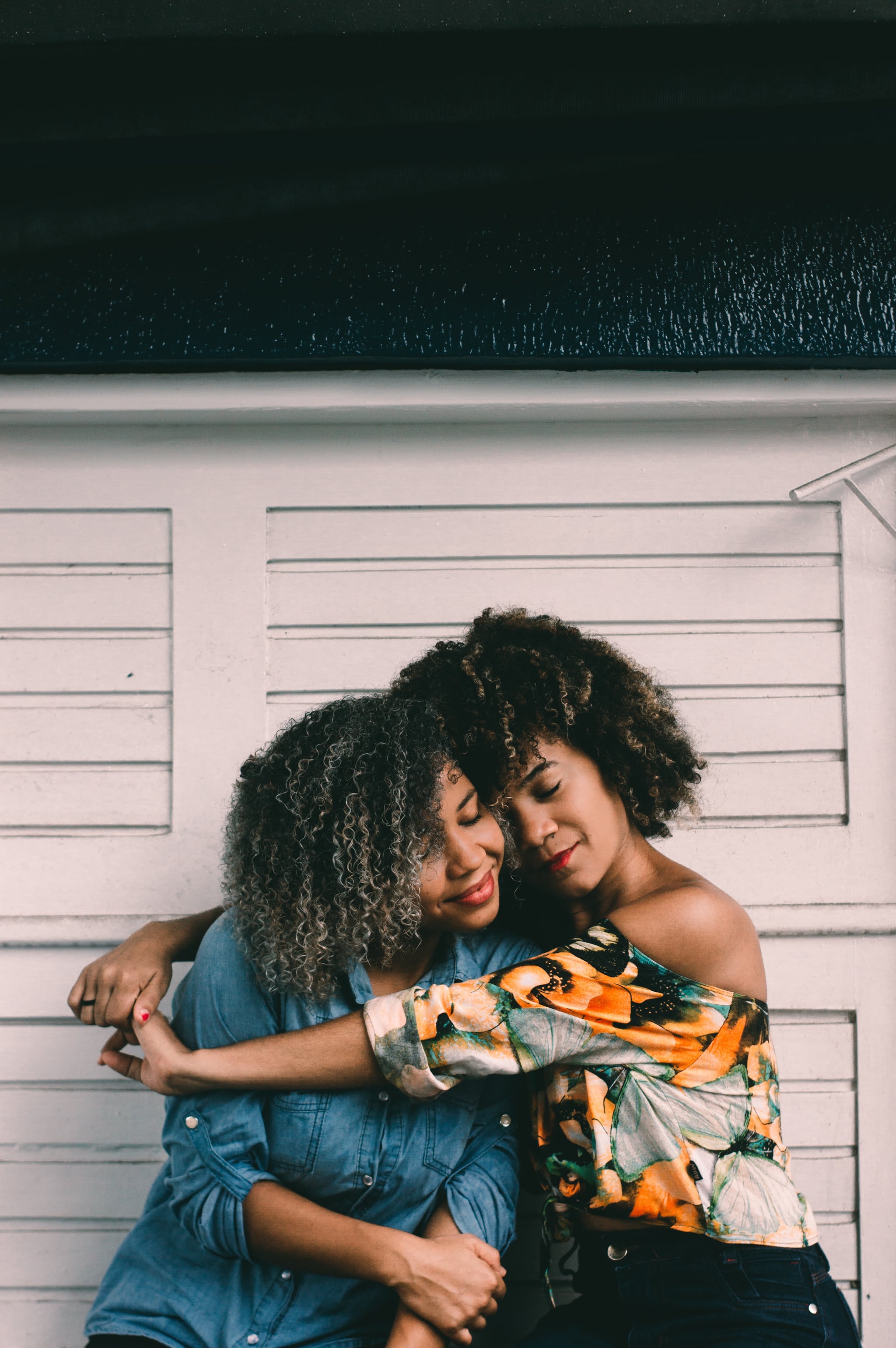 Another woman who inspires me every day is Maria, my maternal grandmother. Although she is a career teacher, my abuelita dedicated her life to her faith. I spent my early childhood in Cuba accompanying her to the Methodist church and going house to house visiting people who were sick or in need.

We couldn't walk a block in my hometown without having someone come up to talk to my abuela. Some of them just approached her to let her know about a person in need of someone to read to them or give them some kind of comfort. Others asked her to pray for them right there on the street. She also received many people at home seeking spiritual advice.

When I moved out of my country, I stopped seeing my grandmother for many years. Even calling her was a luxury. She doesn't know this, but during those hard, first years in the DR with no family or friends, her ability to socialize and her empathy toward others inspired me and helped me be more open and get along better with my peers.

The third woman who's been an inspiration in my life is my aunt, who, after practicing medicine in Cuba for many years, came to the United States in her 50s with nothing but a tiny suitcase. Instead of giving up and settling for a part-time job at a Miami bakery, my tía decided to study English and start applying for loans to go to nursing school. Today, she is a registered nurse and plans to do a master's.

Many other women in my family have inspired me for different reasons. My sister, for example, decided a couple years ago that she was done working for someone else and invested in her own business venture. Today, she has a successful vacation-rental business that provides for her and her employees. 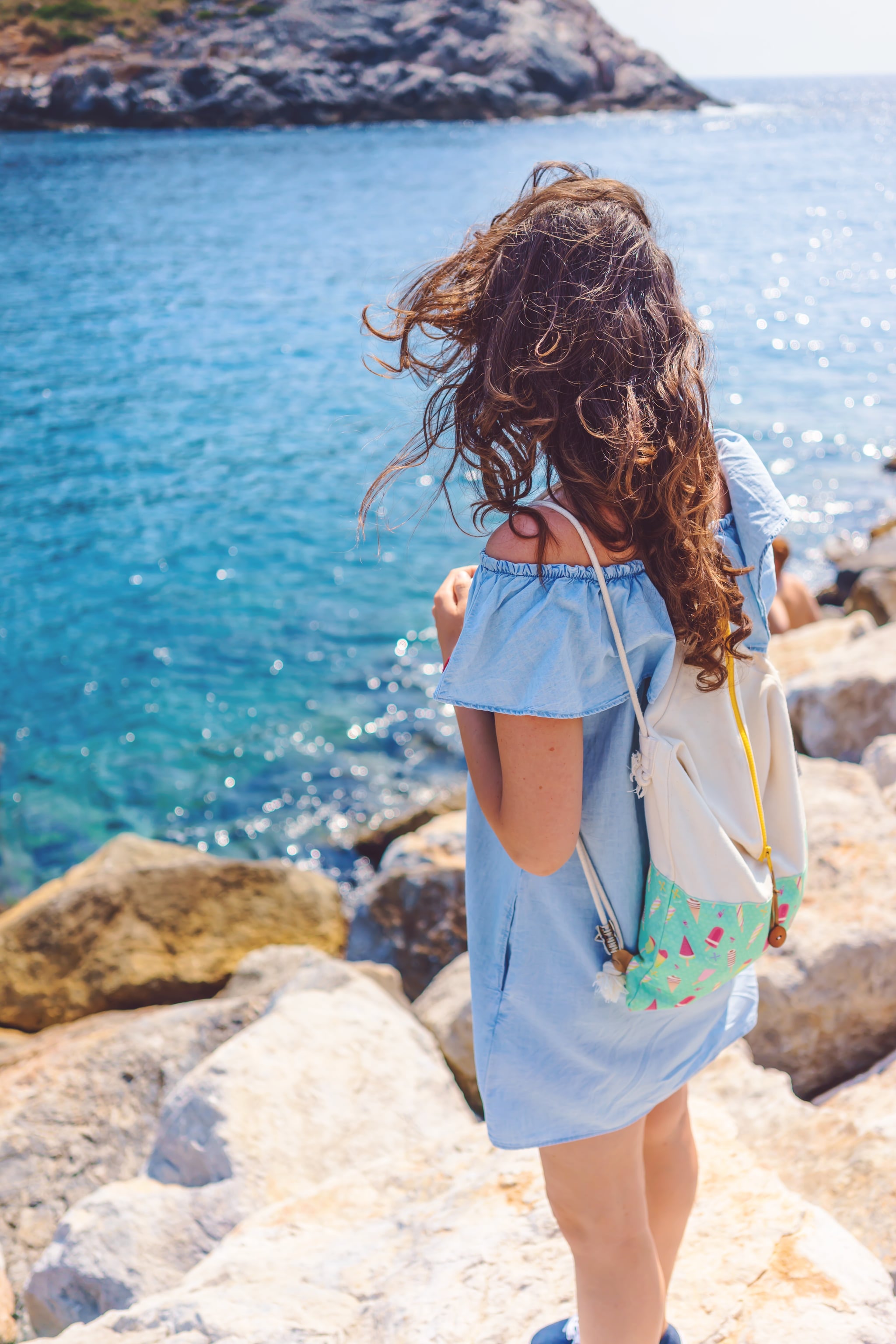 My cousin dreamed of becoming a mother, and three years ago, she and her girlfriend enlisted a friend to be a donor, and after one miscarriage, her dream child is two months away of turning 2. He's a beautiful boy named Cemí who lives happily in Miami with his two moms.

Thanks to these women, I learned that when there's determination, the odds against you don't matter. Your desire to get what you want will make the impossible possible.

Because of them, I also understand that what makes them valuable and inspiring in my eyes are not only their lights but also their shadows. None of them is perfect, but they all gave me exactly what I needed in a particular moment to learn invaluable lessons.