POPSUGAR / paid for by / Target

We partnered with Target and the Juntos We Shine Podcast to highlight changemakers who are bringing joy and positivity to the Latinx community. 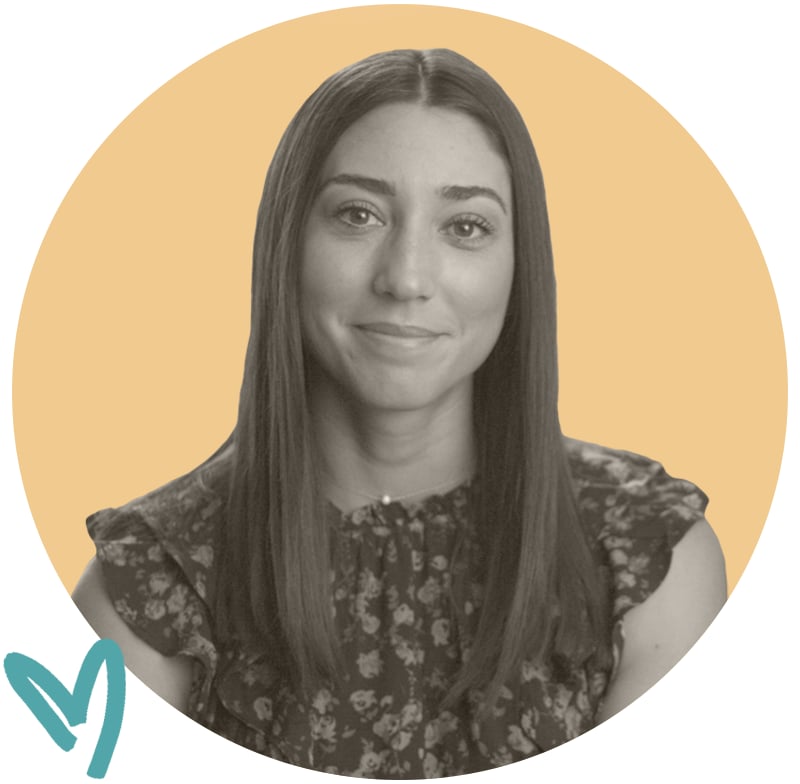 Even as a little girl, Kelsey Martinez was determined to accomplish traditional milestones in record time. She crawled at 5 months old, took her first steps at 9 months, and went straight to a big-kid bike — no training wheels needed. So it’s no wonder that when she grew up, she became one of the first full-time female coaches in the NFL and the first female assistant — and first Latina — coach in the Oakland Raiders’ history.

Kelsey spent her childhood outdoors and playing sports. The Colorado native went from being an athlete herself to helping athletes perform at the top of their game when she landed her job at the NFL. “The athletes that I get to work with keep me motivated and are also my inspiration,” Kelsey said.

When we think about football, we rarely think about the behind-the-scenes moments outside of the big game — especially the struggle that women in this field face when trying to prove themselves in such a male-dominated industry. “I know that the grind never stops no matter how far you get, and some of the athletes I have trained have proven this,” Kelsey said. “I want to give my all and try to become better every day as much as them. The competition comes from within, and I love to compete.”

To help her continue to crush the competition and play just as hard as the boys, Kelsey keeps a few essentials in her arsenal. Keep reading to discover the key products she relies on.

During a full day of coaching, it’s important for Kelsey to stay hydrated, and the Stainless Steel Portable Drinkware by Room Essentials always has her back. It withstands the outdoors and maintains the water temperature for hours. After all, you need to keep your cool when you’re the only female coach leading a group of male athletes. “It was important to me to earn their respect, and I did by showing my work ethic, knowledge, and passion for what I was doing,” Kelsey said.

To be able to succeed in such a competitive industry, Kelsey has to stay focused and spend every day perfecting her coaching skills. “I want to be the best coach I can be,” she said. The SKLZ Mini Cones in Red and Yellow are a helpful resource when setting up training drills. Kelsey uses these drills to encourage the players to aim higher and go get what they want — the same way she was taught. “I was taught that there was nothing that could stop me from doing what I wanted to do. If I want it, I go get it,” she said.

Kelsey’s passion for sports led her to her career training athletes. “I was an athlete, and I didn’t want it to end once it was done for me,” she said. “I found my way to continue in sports by training athletes to get better, faster, and stronger. I want to share my knowledge with each athlete I coach so they can understand their room for growth and many other things I didn’t know when I was in their position.” With Wilson’s “The Duke” Replica Football, designed to mimic the official NFL “The Duke” ball, she can give the players a better chance to succeed so they can perform better on the field.

There’s still a long way to go when it comes to women being in power positions in sports, but Kelsey is committed to breaking down those barriers and opening up new paths to opportunities for all. And while wearing her JoyLab’s Women’s Sports Bra, she can focus on just that. “As we continue to climb and see the value women have, there will be more opportunity,” Kelsey said. “Right now more than ever, I think there are many people open and excited for women making their mark in sports. Women are capable!”

“If I have learned anything, it's that hard work and perseverance will allow opportunity,” she added. “I will continue to strive to be the best version of myself and continue to share my knowledge and resources with others. There is nothing that can stop me.”

It’s easy to feel motivated by Kelsey — get a closer look at her and her work through her podcast episode of Juntos We Shine, a collaboration between POPSUGAR and Univision, presented by Target and hosted by Andrea Chediak. The podcast series is dedicated to showcasing the stories of remarkable everyday women and men who are committed to making a difference in their communities, and after listening to stories from people like Kelsey, you'll definitely feel inspired to leave your mark in this world. 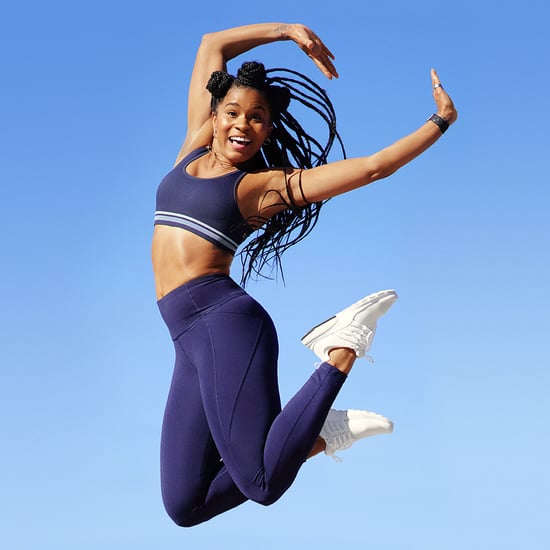 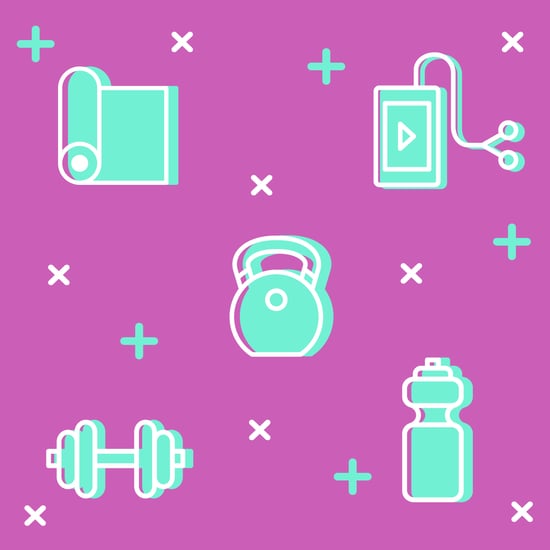 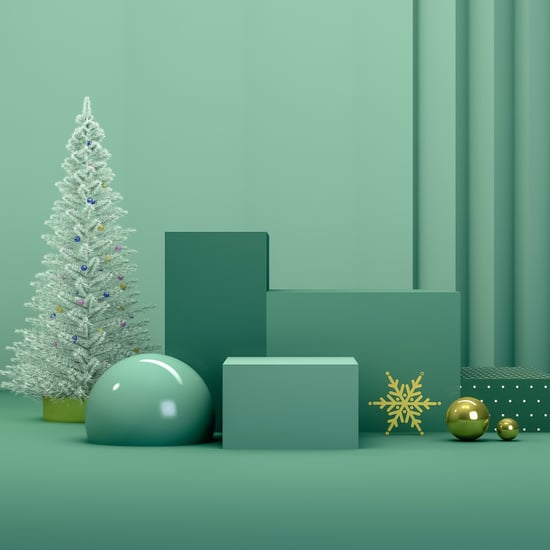 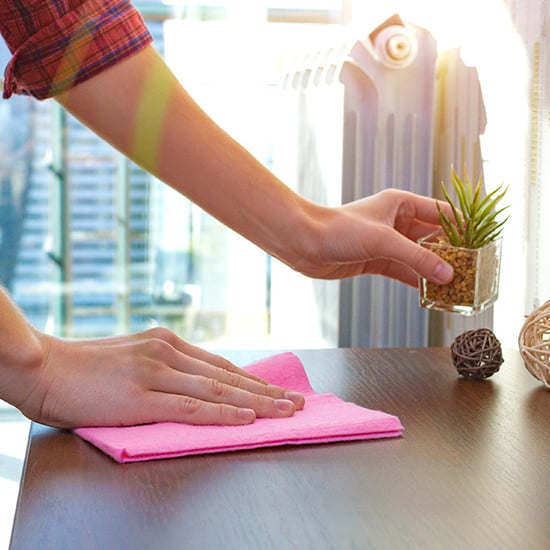 Holiday
Deck Your Home With These Festive Finds
by Amanda Elser Murray
paid for by Mrs. Meyer's
12/01/20
×