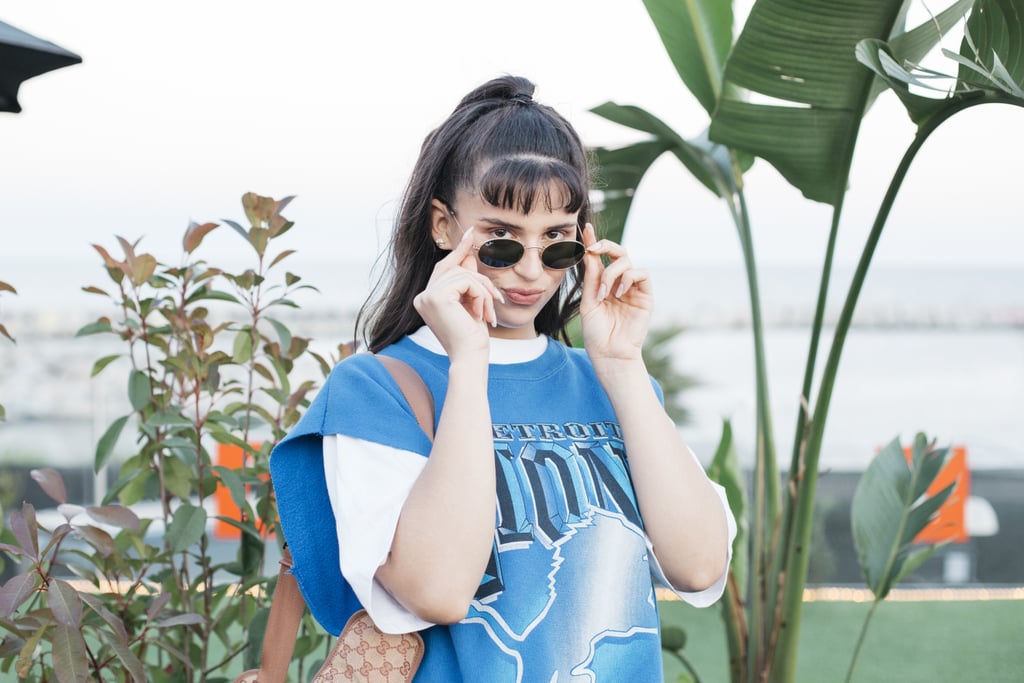 Between her flamenco-meets-trap music and her Lady Gaga-meets-Selena style, Nathy Peluso is an absolute genius at fusing artistic genres. Born in Buenos Aires, Argentina, in 1995, Nathy Peluso moved to Spain when she was 9. The Latin Grammy nominee for best new artist and best alternative song started out on YouTube flexing her visual-art talent in music videos that got millions of views. With her newfound social media popularity, she independently released her seven-track extended play, Esmeralda.

After the success of her debut album, she got a second wave of success when a contestant on a popular music TV show in Spain sung the title track of her second LP, "La Sandunguera." She then signed with Sony Music Spain and produced her most recent and celebrated album, Calambre.

Whether she's balancing a bucket of mayonnaise on her head on Instagram or rapping over an accordion, Nathy Peluso is an artist who isn't afraid to be bold. She's not just one thing and that's what her fans love about her the most: her intense, experimental attitude. Click through to discover why this exciting new artist is more than worthy of her Latin Grammy nominations.