Representation matters, and Elizabeth Acevedo, an author, a poet, and a writer of Dominican heritage, uses her background, her experience, and her community to write stories that represent that same community she draws inspiration from, stories that haven't been told before on a larger platform. She's bringing visibility not only to Latinas but also to Afro Latinas who have been pushed back in the greater media narrative. "When I began thinking of writing a novel, it made sense to me to want to write for young people, because it felt like there were so few Afro Latinas writing about stories that felt honest and truthful, but also that contained a lot of love and tenderness for other Afro Latinas, for black kids, for Latinx kids," Elizabeth told POPSUGAR.

Her stories are inclusive and highlight the issues that pertain to her community, as well as her identity. She wants people — and kids in particular — to feel invited into a story, to feel a part of it, and to realize they are represented in literature and that it is for them. Keep watching to learn more about Elizabeth's work and the change that's igniting in underrepresented communities.

POPSUGAR and Univision partnered with Target to highlight change-makers who are bringing joy and positivity to their communities through a new bilingual podcast, Juntos We Shine. Don't miss Elizabeth's episode, where you'll get a closer look at her story and work. 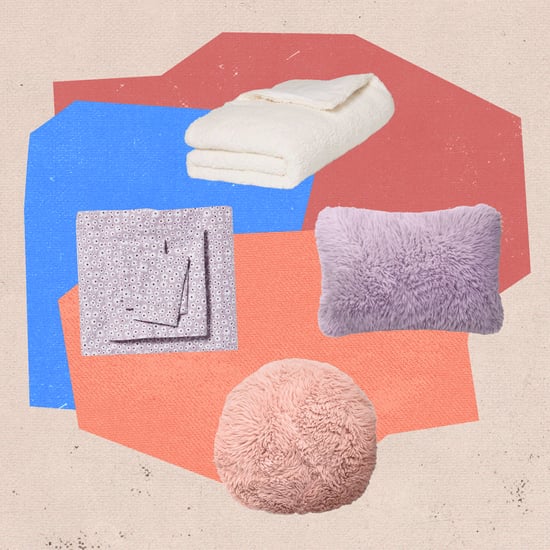 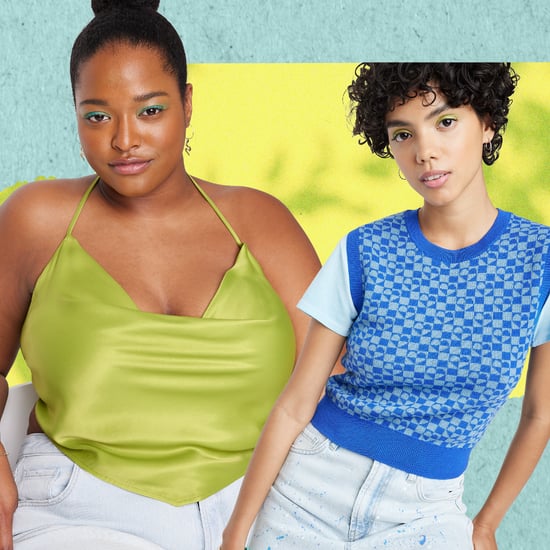 Back to School Shopping
Switching Up Your Style Vibe This Semester? Start With These Foundational Wardrobe Pieces
by Stephanie Nguyen
advertiser content from Target
7/21/22 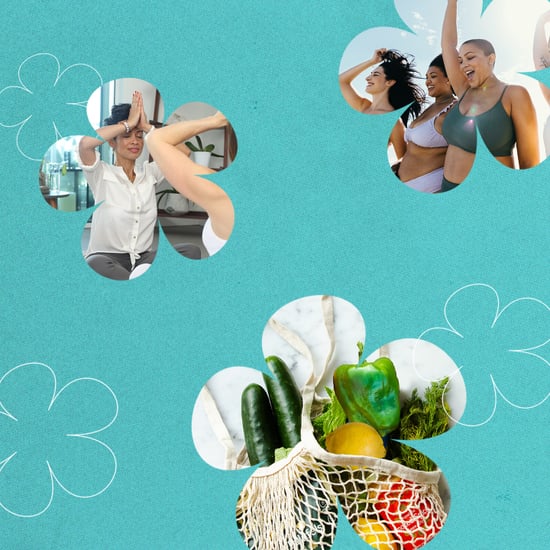 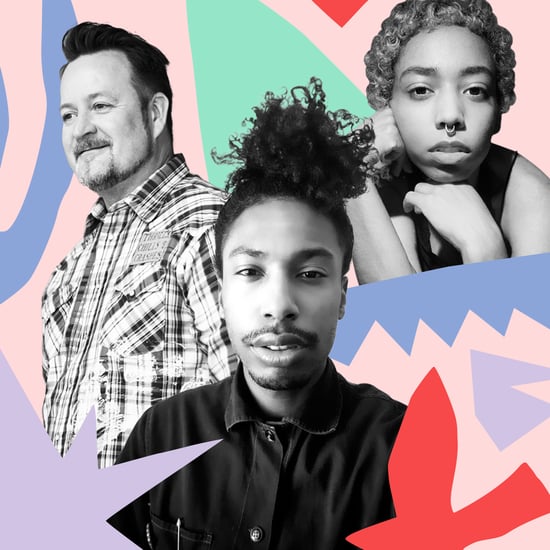 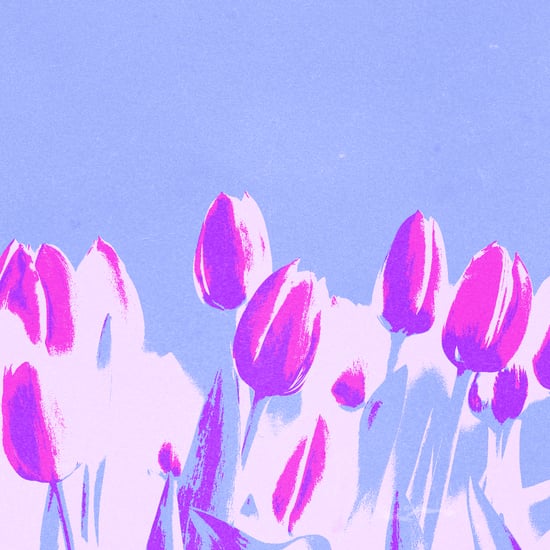 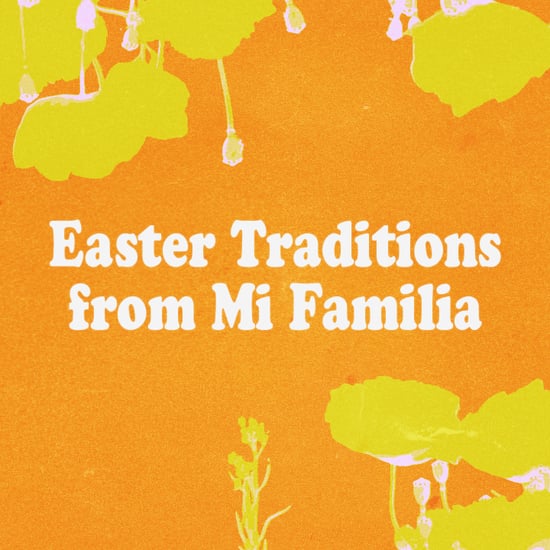