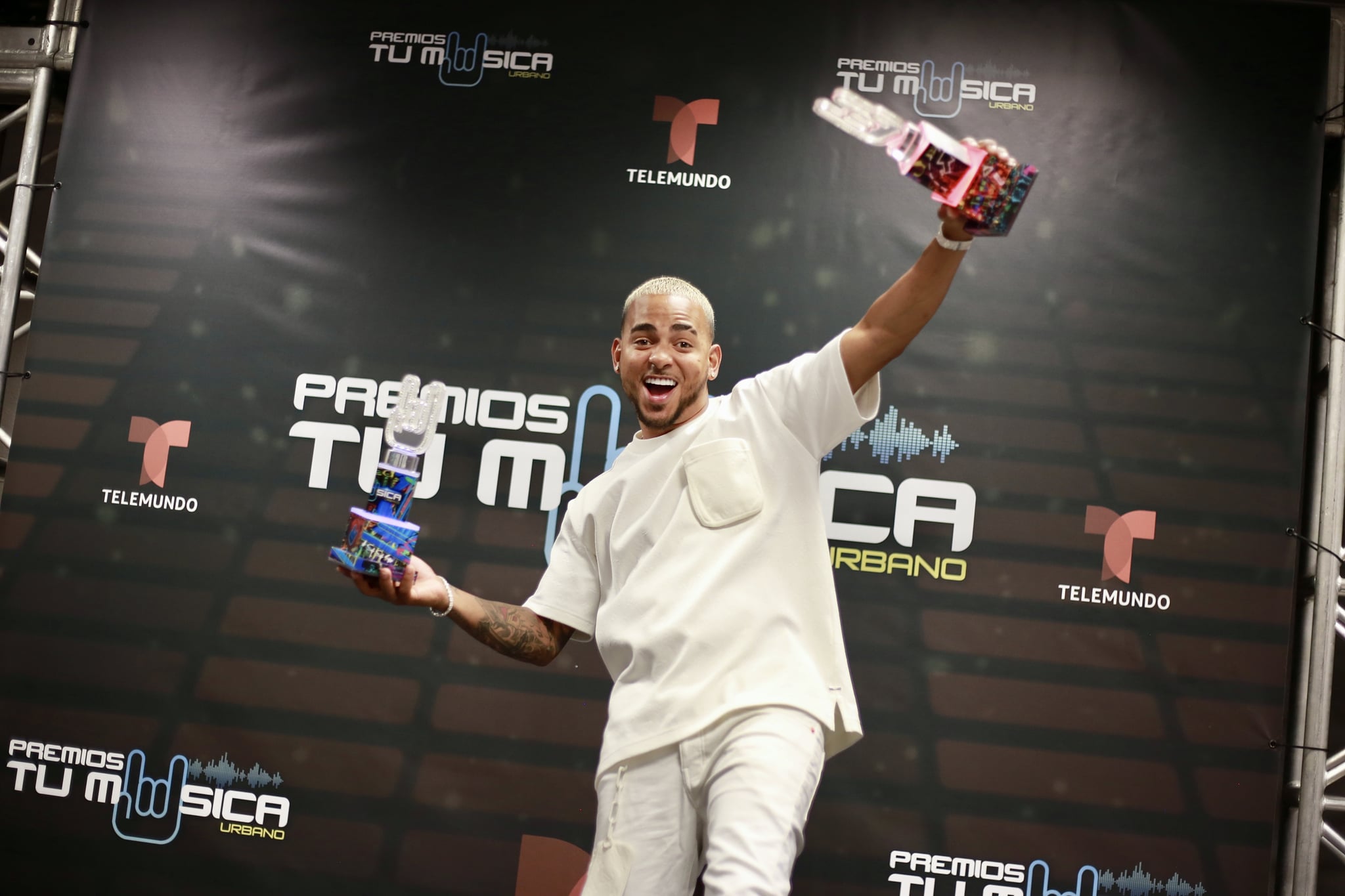 If you had told me 10 years ago that reggaetón would be the genre representing Latin music on a global scale, I would've said, "You're tripping." But that's exactly what's happened, thanks to visionary artists who have evolved and adapted to the public's demands and have become mentors for the up-and-coming generations of artists.

As reggaetón has cemented its success, the broader "género urbano" has taken that momentum, opening the doors for Latin trap, dembow, and other sub genres that have also made their way into the charts. Given this incomparable success, and the need to recognize all the movers and shakers of el género, Premios Tu Música Urbano was born.

Last year, the first-ever Premios Tu Música Urbano were held in the Coliseo de Puerto Rico, where the biggest stars of the genre showed up, making it the biggest urban party of the year. It broke records in attendance and local viewership, as well as streaming records, and this in turn secured this year's edition that took place last night, with Daddy Yankee and Ozuna leading the ceremony with six awards each. 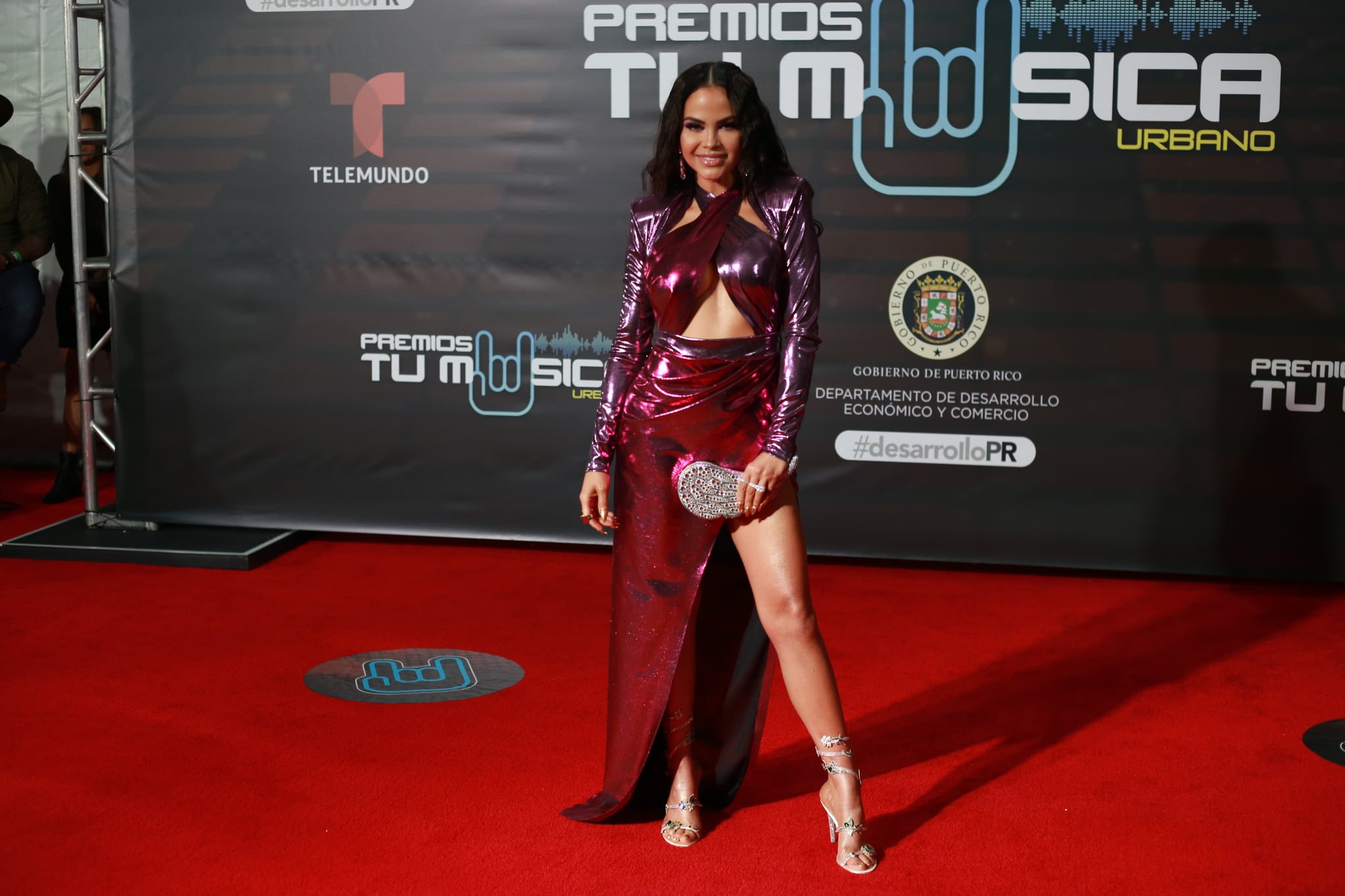 Close behind were Natti Natasha and Sebastian Yatra with three each. Nicky Jam was honored for his continued success; Tito el Bambino received the humanitarian award for his efforts in collecting essential items for the people affected following the earthquakes in Puerto Rico; and Wisin & Yandel, Farruko, Arcangel, and De La Ghetto were honored with special awards for their outstanding careers. 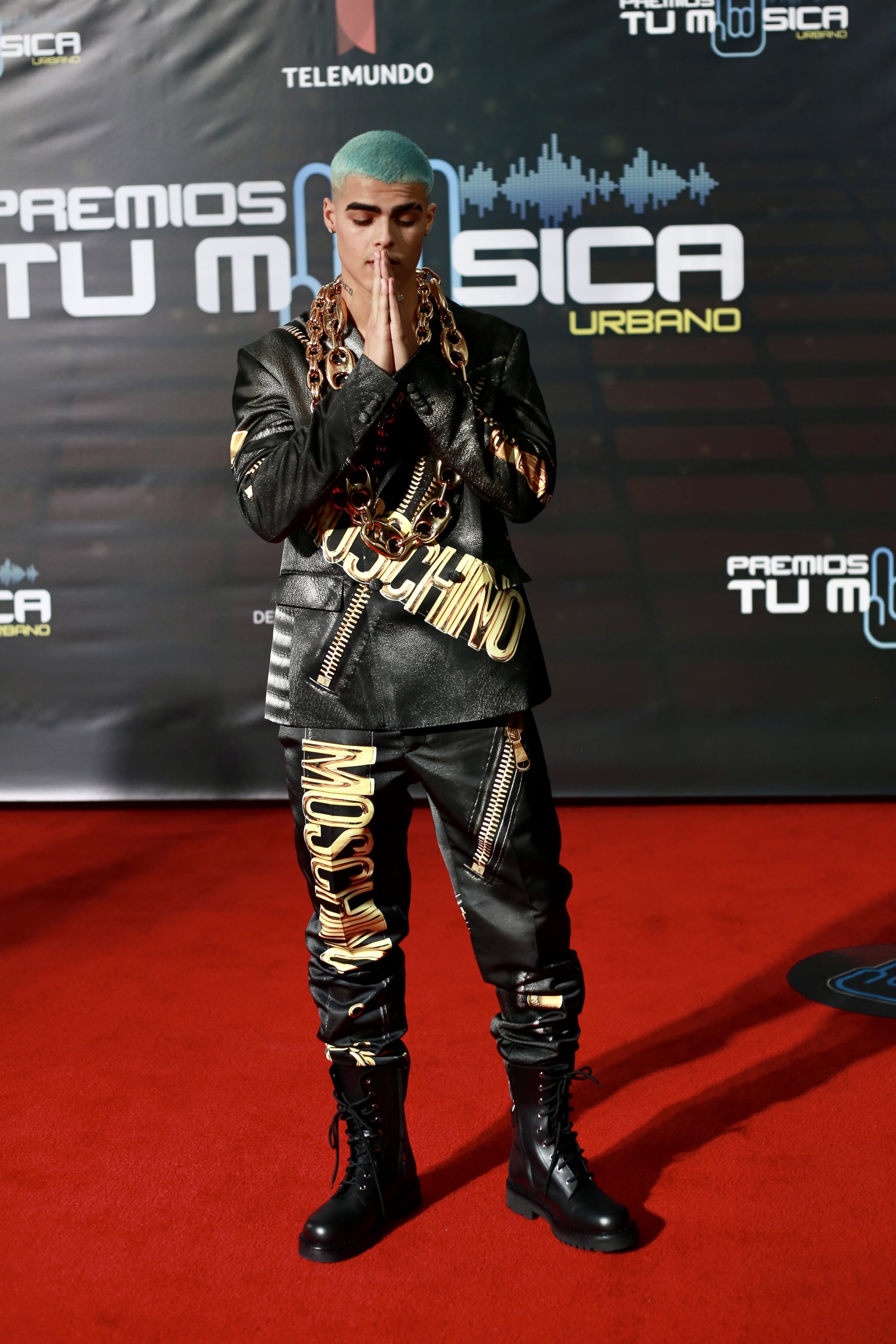 The whole night was a massive celebration, but what really set the whole mood was the jaw-dropping fashion at the red carpet right before the award show began. From CNCO showing their modern boy-band style to Natti Natasha proving she's an icon with a deep purple number and Lunay debuting a new hair color à la Jhay Cortez, Premios Tu Música Urbano is setting the bar high for the other award shows. Don't be surprised if, a year from now, this award show becomes the must-watch when it comes to Latin music.