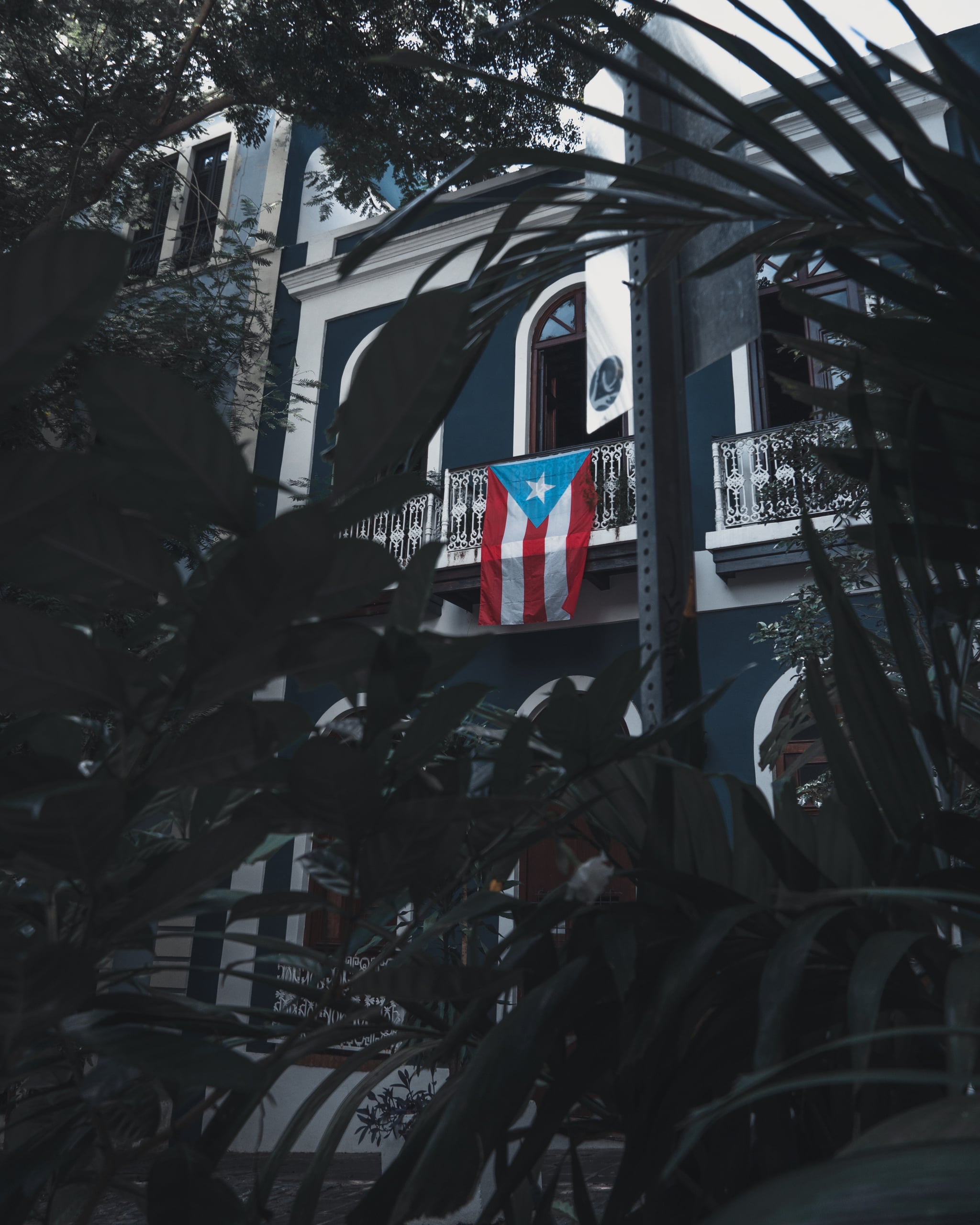 As usual, I spent the holidays with my parents back in Puerto Rico. I ate all the lechón, arroz con gandules, and pasteles I could. I met up with my best friends from college after not seeing them for almost six months, and things were as if I had never left. I met new people during nights out and had the time of my life. However, the day before I was meant to jet off back to New York City, Puerto Rico was literally shaken by a 4.8 magnitude earthquake.

I've experienced several earthquakes before (including one where the ground groaned before it started to shake), but little did I know that this 4.8 one on Dec. 28 would set off a series. Things got worse on Three Kings Day, Jan. 6, when PR was struck by a 5.8 magnitude earthquake, followed by a 6.4 magnitude one the very next day. This one left most of the island in the dark.

I had already made it back to NYC by then. I called my parents at 4:30 a.m. — an hour after the bigger one struck — and my mom frantically told me how the earthquake shook her out of bed. I also called my best friends — who live closer to the epicenter of the earthquake — and one of them told me that the first thing she did when she felt the ground shaking was to run to her baby's bedroom to protect her.

The aftermath was even worse. Pictures of crumbled homes and churches started to surface. People were displaced because their homes had been completely destroyed, leaving them with nothing. I saw a video of when the earthquake hit, and hearing the screams in the dark was absolutely horrifying.

Many displaced residents are now too afraid to sleep in camps because they fear that everything will come crashing down on them if another earthquake hits. People are sleeping in their cars with their newborn babies. Many are the same people who had just finished rebuilding their homes after Hurricane Maria in 2017.

I can't exactly express what it feels like to witness this series of earthquakes from almost 2,000 miles away, not knowing if your home is still standing. But the one thing I can say is that I would much rather be on the island, going through these earthquakes with my family, than keeping an eye on my phone for any news and scrambling to call the people I love.

When Hurricane Maria happened, I was on the island. I sat in the living room, next to my dad, as we heard the Category 5 winds batter our home in the dead of night. It was torture seeing my parents frantically wonder if our house was going to survive, but it's even worse when you have to hear what's going on from the other side of the phone.

I never understood what Puerto Ricans in la diáspora meant when they described the constant state of worry they were in when Hurricane Maria happened and they couldn't talk to their loved ones for a week or two. I do now. I've been on both sides of tragedy and neither one is better than the other.

Puerto Ricans have been in a constant state of anxiety these past few years and people won't stop making comments like "Puerto Rico can't catch a break, huh?" No, we can't, but we're strong and resilient. We'll get through it and rise as we did after Hurricane Maria. However, it seems like no matter the state of our island, we can't make the president of the United States care.

President Donald Trump has remained quiet about the situation. It took him over a week to declare a state of emergency after the big earthquake. He's been one of the most vocal presidents of the United States and has sent "thoughts and prayers" to states and other countries struck by flooding, earthquakes, hurricanes, and tornados. He even sent American troops to help Australia with its fires — which I applaud, let me be clear. But to this day, Puerto Ricans await any personal message from the president.

It's not like we can expect much, especially after his infuriating response to Hurricane Maria. This indifference further suggests that to Americans who think like the president, we're not real citizens, and we only take money from the government.

Puerto Rico is still waiting for "the big one," an earthquake that's said to hit every 100 years or so, and we are long overdue. These last couple of earthquakes have demonstrated what could happen when the big one, along with a possible tsunami, hits. Is this also the type of response we're meant to expect from the United States government and its elected officials? Puerto Ricans are not asking for money, we're asking for equal treatment — and to be acknowledged as something more than just a vacation spot.