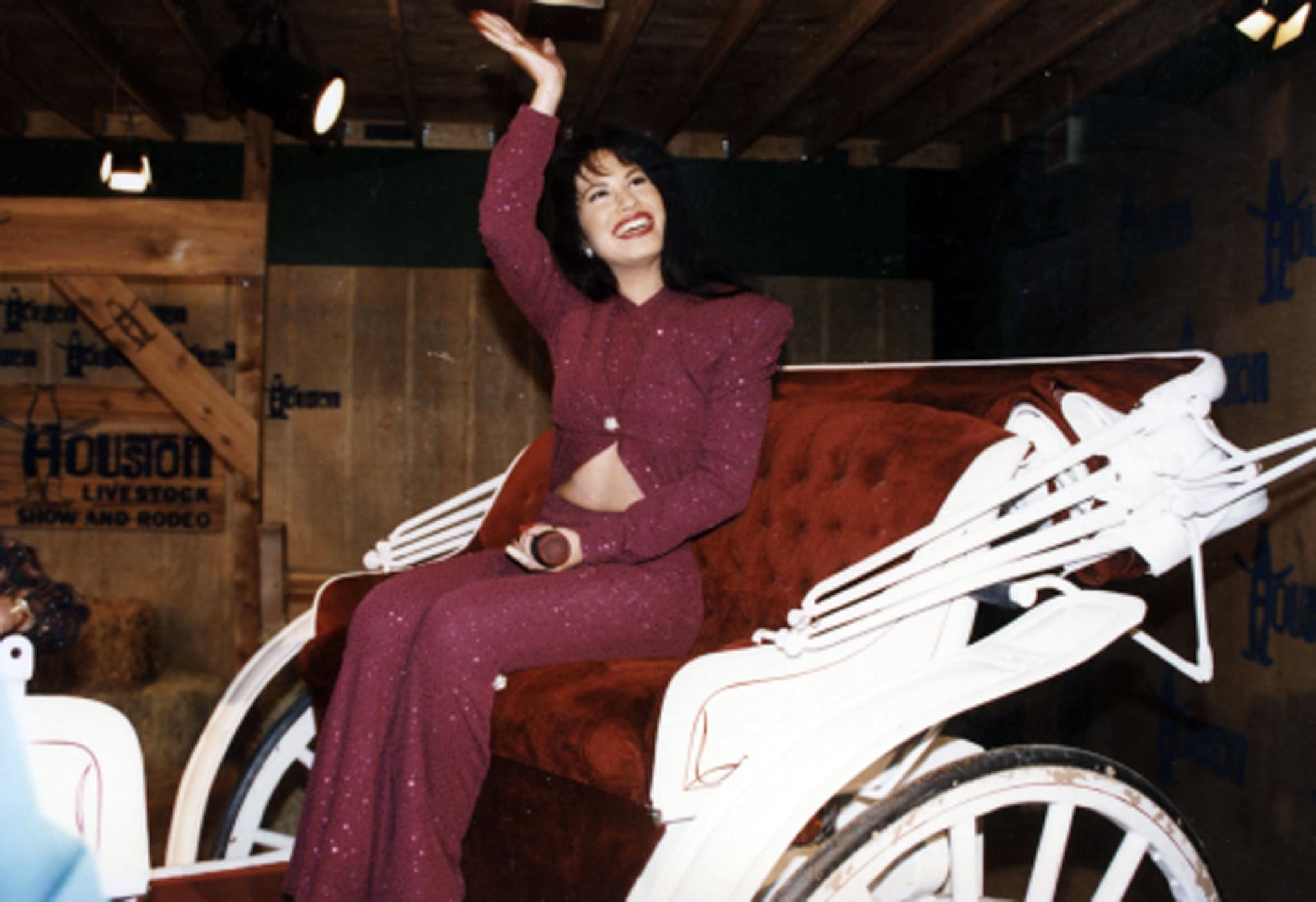 When a superstar makes an impact, a legacy is built. When Selena Quintanilla died on March 31, 1995, it instantly meant she and her accomplishments would never be forgotten. I was born a few months after Selena died, which means I didn't get to experience her rise to fame. However, I still grew up with her music. Selena was called "La Reina de la Cumbia," and to this day, there is not a single Mexican wedding that doesn't play her songs. I knew every word to "Como La Flor," "La Carcacha," and "Amor Prohibido" by the time I was 5.

Back then, I enjoyed singing and dancing to her songs with no concept in my mind that I was listening to a young woman artist whose life had been taken away too soon. Quite frankly, I don't remember the first time I watched the "Selena" biopic movie featuring Jennifer Lopez. I just remember thinking it was an entertaining film — sad because of what happened, but also very inspiring.

Learning Selena was from Texas and came from a Mexican family allowed me to feel connected to her. As a Texan and a Mexican, it felt as if we had something in common. I remember watching the movie as a little girl and feeling bad when she has to move schools and the girls make fun of her for not knowing how to speak Spanish.

Selena continued learning, pushing herself to sing in Spanish and speaking as much as she could in interviews that now live online. She always tried to improve in everything she did. She wasn't against being corrected and learning how to speak better — she wanted to be better.

I enjoyed watching interviews where she mispronounced words or forgot to say something in Spanish and explained she struggled to remember but always asked to be corrected. Selena was always laughing, positive, and not afraid of unknown territory. In one interview, she mentioned how difficult it was for her father to book performances since people thought a woman couldn't be a Tejano entertainer. But she proved everyone wrong.

In the movie, Selena decides to do a performance in a bustier. Her father is hysterical and infuriated, considering it too risqué because she's "dancing in her bra." Selena stands up to him and insists it's fashion. She mentions artists like Madonna to remind her father it's normal to wear outfits of the sort. That scene really stuck with me because it reassured me Selena was always unapologetic about herself, her decisions, and what she believed in.

Selena was a feminist icon beyond her years and an entrepreneur, too. Her brand was expanding and growing into more than just music. She designed her own clothing, did her own hair and makeup, and opened a salon and boutique. She launched a fragrance, and she dipped her toes into acting. She really did it all.

She was also an amazing wife. The love she had for her husband and soulmate, Chris Perez, went beyond what people thought. She confronted an audience who booed him after she thanked him at an award show, and she didn't care about her father's initial disapproval.

Selena was independent and fearless and had a great personality. I believe this is what helped skyrocket her career to stardom at such a young age, and things were only getting started.

To me, Selena embodies what hard work can help you achieve and how being yourself will always be more than enough for people to like you.