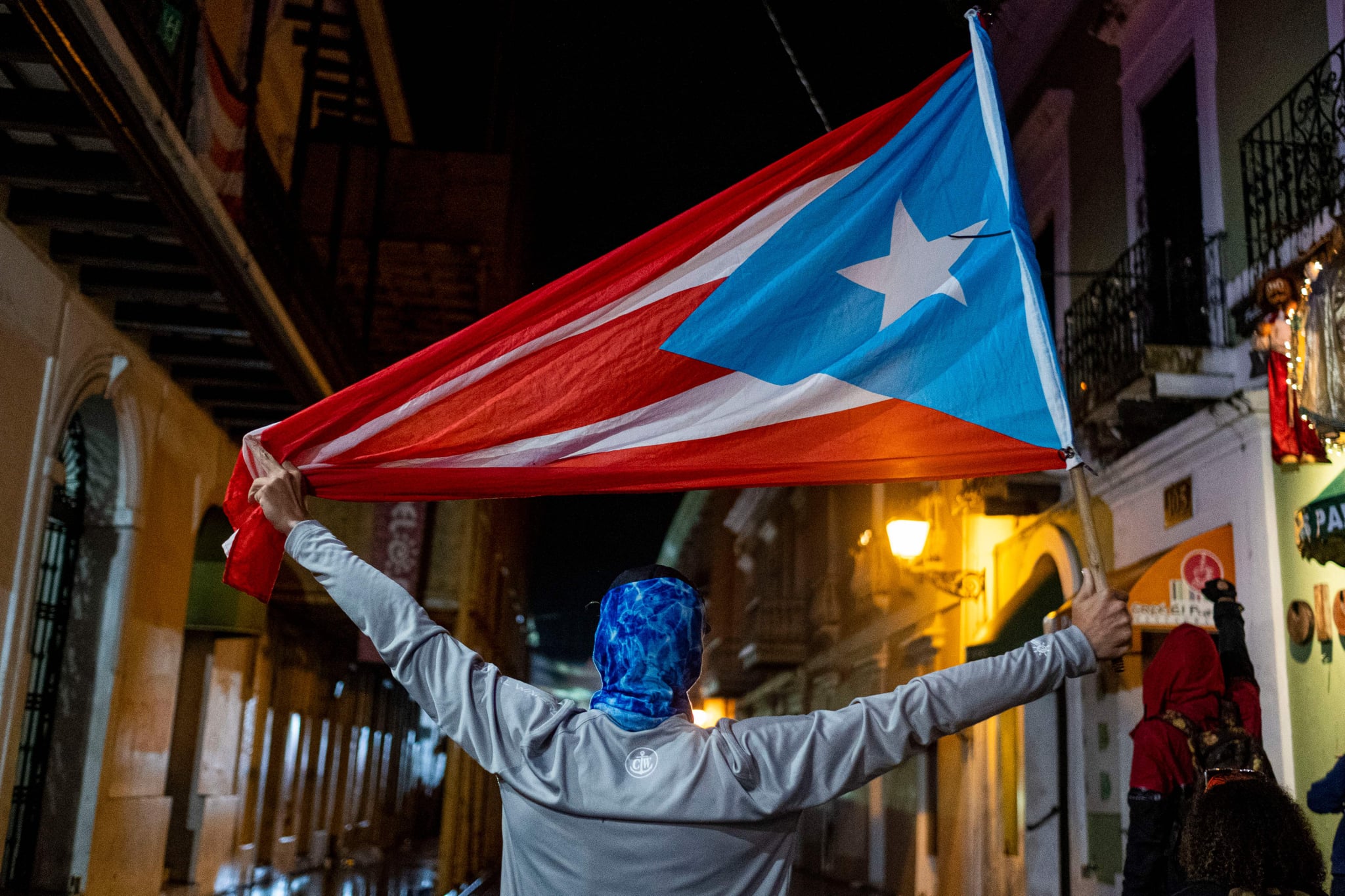 Neulisa Luciano Ruiz, also known as Alexa, just wanted to use the restroom — instead, she wound up shot to death on a deserted road. She was at a McDonald's in Toa Baja, Puerto Rico, when a woman called the police to make a complaint that she had seen a "man who was dressed as a female" in the women's restroom. This woman's concern was that this person in the bathroom had a mirror, and she accused her of using it to peep into the stalls.

When the police arrived, they spoke with the woman who made the claim. It turns out she had not actually seen the person use the mirror, therefore she couldn't prove it. There was no evidence. They also spoke to Alexa, who was a trans woman. She said she was homeless, that she had nowhere to go because her family might have disowned her, and that she was just using the restroom. No charges were filed, and the police issued an "incident" report. Alexa left the precinct on foot, not knowing it would be her last walk.

Word about the incident spread quickly on social media, and people began targeting Alexa with homophobic and transphobic remarks, calling her a "peeping Tom" and saying people should be worried for their kids. Most of these messages have since been deleted.

However, the messages on social media created unnecessary panic and blew things out of proportion, tapping into some people's ignorance and fear of the LGBTQ+ community. Soon after, police found her body.

They are investigating a video that surfaced online that appears to show Alexa's killing. At least two individuals can be heard saying vulgar things to a person, presumed to be Alexa, before they started mocking her and threatening her. Then, the sound of a gun loading can be heard, followed by at least 10 shots.

"Everything points to this being a hate crime, and that's how it will be treated," Puerto Rico Governor Wanda Vázquez Garced said in a press conference. She also tweeted in Spanish, "The murder of Alexa is going to be treated with total rigor so that those people who committed and participated in this cruelty are brought to justice," along with the hashtags "Se Llamaba Alexa" and "Her Name Was Alexa," which many Twitter users are using to demand answers and change in how the island treats its LGBTQ+ community.

Alexa is believed to be the second transgender person violently killed in the United States this year. "This is a horrifying crime that must be investigated with the utmost thoroughness and care," the Human Rights Campaign said in a statement. "She had dreams, hopes, hobbies, and did not deserve to have her life taken from her. HRC has heard that Ruiz was experiencing homelessness, further highlighting the ways a toxic mix of transphobia and misogyny conspire to put the transgender community at risk of extreme violence."