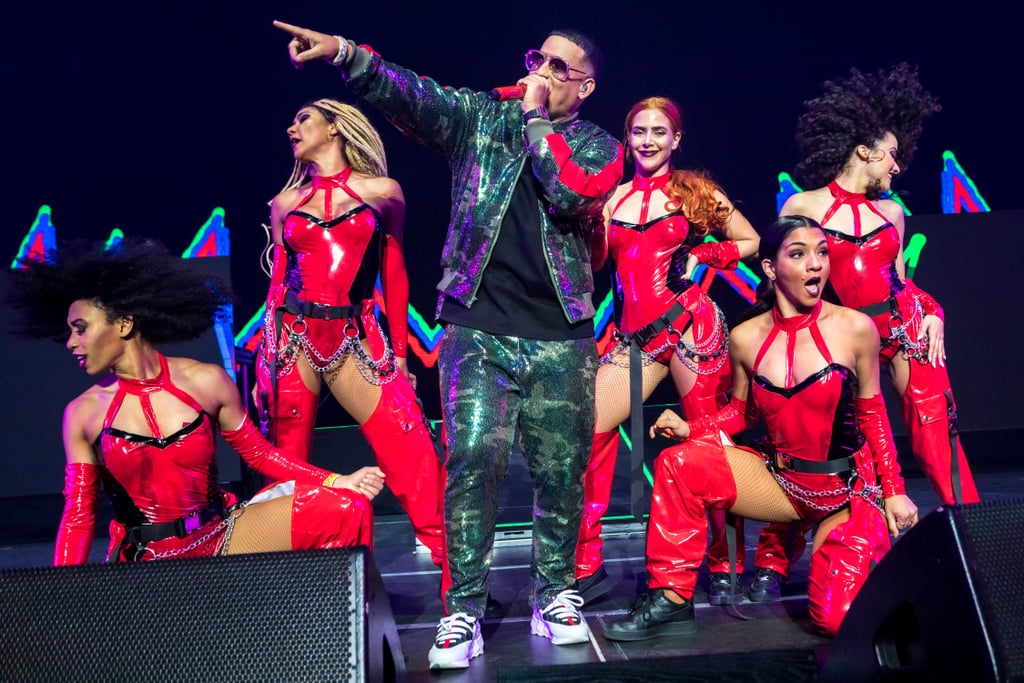 One Thing I Love About Premio Lo Nuestro Is the Performers, and This Year's Lineup Doesn't Disappoint!

Leave it to Univision to host one of the most important celebrations of Latin music that gives the audience the chance to choose its winners. No bureaucracy, no charts: just the artists who really connected with their fans through their work, music, and even social media. That's what Premio Lo Nuestro is all about.

Iconic superstar Thalía joins Pitbull and Alejandra Espinoza as host of the award show that will take place Feb. 20 at 7 p.m. Eastern/6 p.m. Central at the American Airlines Arena in Miami, and will be broadcasted on Univision. Not only will Thalía host, but she was announced as one of the performers to take the stage. Other confirmed artists are David Bisbal, Chiquis, CNCO, and more.

This year's Premio Lo Nuestro theme is "The Globalization of Latin Music," and the award show will highlight all the different genres that make our music so great. The show will be filled with exclusive musical moments recognizing the global power of Urban Latin music, the elegance of the Mariachi sound, and the return of the Latin Power Ballad. Keep scrolling to see the first batch of announced performers who represent how much variety exists within Latin music.

Greta Gerwig
Greta Gerwig Is Expecting Baby No. 2: "I Am With Child"
by Njera Perkins 12 hours ago