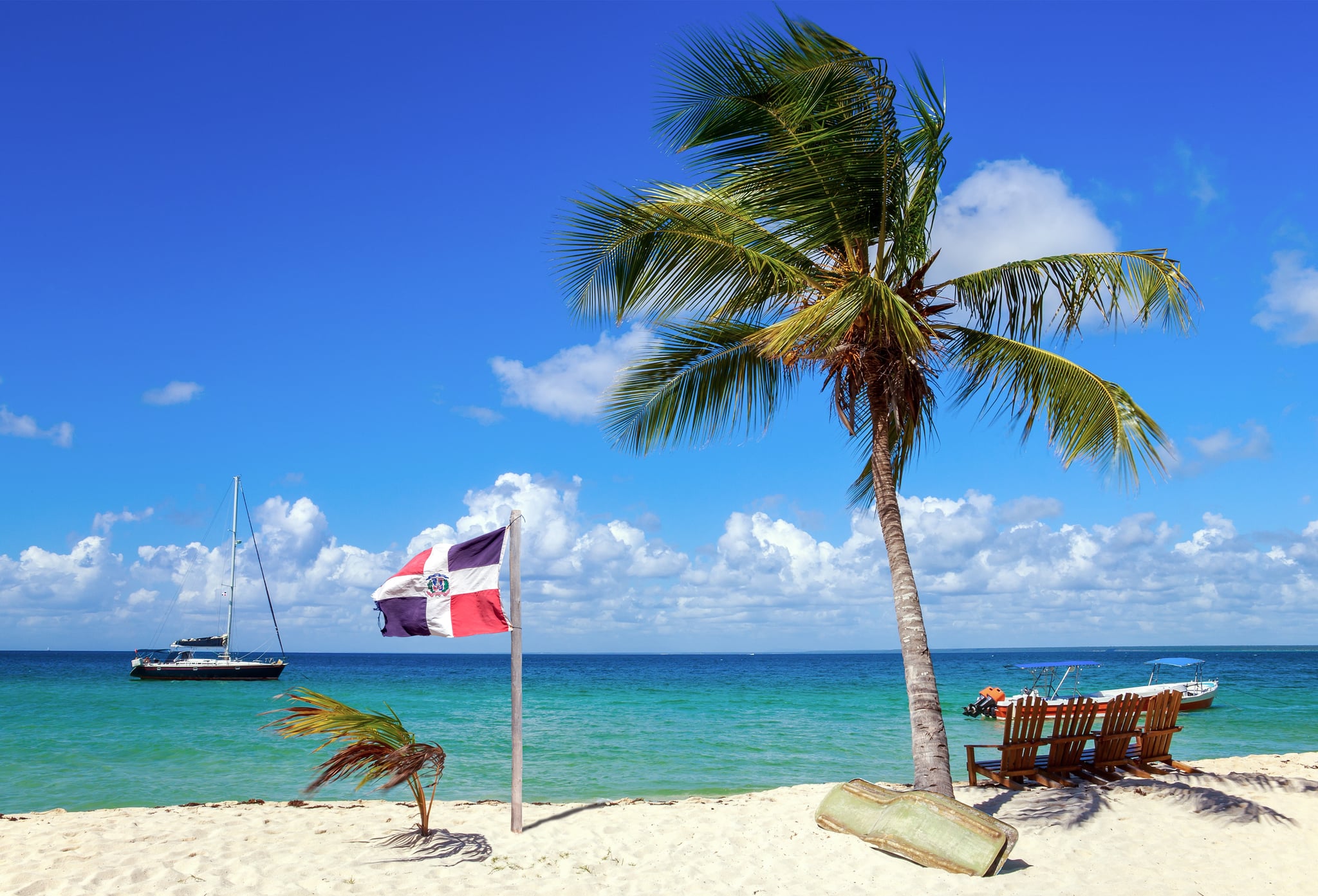 In my case, I was born in Cuba, but I'm a proud Dominican. To me, being Dominican is not a "title" you earn with time or permanence or accumulated merits. Nor is it obtained only by becoming a legal citizen. I never applied for Dominican citizenship, but I still consider myself Dominican.

I landed at the Puerto Plata airport from Santiago de Cuba at age 13. It was a September afternoon in the mid '90s. That same night I took a bus to Santo Domingo, where I set up continuous residence for 20 years, most of that time only accompanied by my mother and sister.

The shock of that first night was dramatic, and I think it will remain forever in my memory. To leave a hungry and depauperate Cuba, hit hard by the so-called "Special Period" — an extended period of economic crisis that began primarily due to the dissolution of the Soviet Union — and suddenly entering a massive supermarket in downtown Santo Domingo is a feeling that will remain with me forever. The subsequent weeks and months were equally as shocking, even though we shared a small apartment crowded by other Cuban immigrants.

The amount of information you start taking in when you've just migrated to a new place is incalculable. You now have two different points of view, and can't help but to compare everything with your own country. You also compare the experiences of other migrants with yours, and you begin creating a relationship with the new place you're in.

For me, there were many unexpected changes, things that felt strange but gradually became familiar. Like French classes or multiple choice questions on exams, which didn't exist in the Cuban education system. Or going from not liking boiled green plantain to devouring a mangú con los tres golpes with more fervor than any local, loving the sancocho more than the Cuban ajiaco, and going crazy over quipes, because who wouldn't?

Over time, I learned that there is much more to hear than Juan Luis Guerra's music and much more to read than Juan Bosch's stories. But above all, I learned that Dominicans are good by nature, and they live to see others enjoy themselves and feel good while in their country. They have a perpetual vocation of giving themselves to others, and to smile, even in the saddest times.

Colloquial expressions, voice inflections, and accents ceased to be strange at some point, too, and became my code. A code that still today, after moving four years ago to Miami, the most Cuban city in the world after Havana, makes everyone around me wonder where I'm from and assume with great certainty that I'm not Cuban.

The Dominican Republic adopted me, but I am fully aware that this, like any other relationship, needs the commitment of both parties to function. I also adopted her, with her lights and shadows. Writer and professor Manuel Matos Moquete, winner of Dominican Republic's National Literature Prize of 2019, says in his essay "Soy Dominicano Pero No Soy Así" that "it is Dominican whoever is able to say 'I am Dominican.' Nationality is a spiritual trait that is not stamped on an identity document, or a blood link, or on elongated soil tracks on the land of birth, of living, and of dying."

I subscribe to every word, and that's why I'm Dominican. I am Dominican when I ask for a Presidente beer in Miami, even knowing that they taste better in DR. I am Dominican when walking through Coral Gables makes me miss Gascue, or when I get infuriated with the comings and goings of the local politics, even though I couldn't vote in DR.

I am Dominican when all I want my stepfather to bring me from his trips is Café Santo Domingo, because no coffee in the United States tastes the same. I am Dominican when I spend a month watching Dominicana's Got Talent on the Color Vision website to see it live and not have to wait for the episodes to come out on YouTube. (Also, the commercial breaks made me feel back at home every time.)

I am Dominican because 99 percent of my friends live in Santo Domingo; because I always say that Christmas here in Miami is dull without aguinaldos, pasteles en hoja, and Cima Sabor Navideño; because although I don't follow local baseball, I always know which team is winning and laugh at the memes. I also sincerely think that the saddest thing about Miami is that there are no colmados on every corner.

My curse words of choice are mostly Dominican, too, and yes, I also applaud when planes land.

Dominican Republic is the country that I have missed the most since I arrived in Miami. It's the country I continuously defend and justify in front of others. It's the country where I studied, where I became a journalist, and where my son was born. It is simply my country. I am certain I don't need a birth certificate to prove that.

There's some truth about those images that continuously appear on social media every Feb. 27: no one can choose their place of birth, chance takes care of that completely. However, the decision to belong to a place, to deliberately say that one is from there with pride, is a daily choice that has absolutely nothing to do with luck.

Relationships
I Lived With My Ex After We Broke Up, and It's One of My Biggest Regrets
by Lexi Inks 10 hours ago