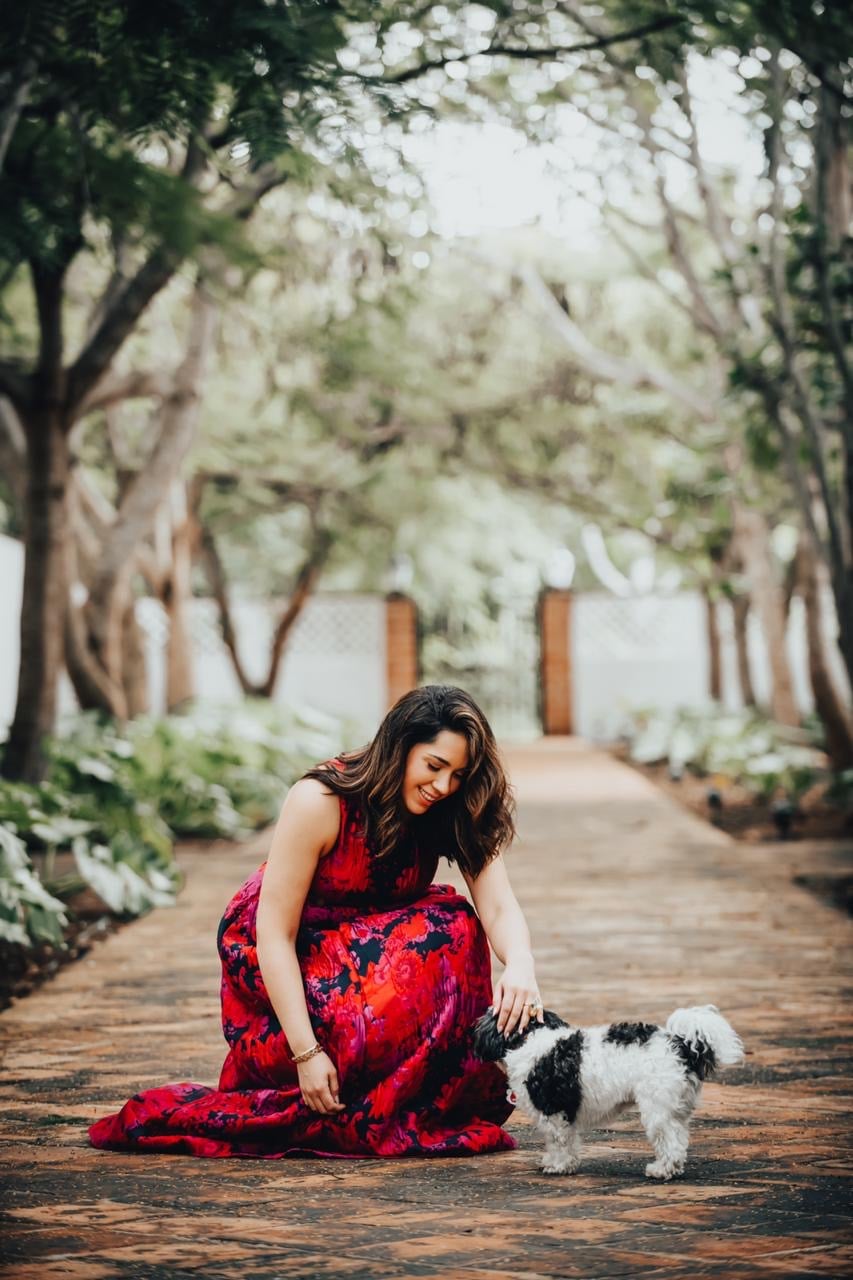 I turned 30 this week. It wasn't scary, I didn't feel old, and I also didn't feel like I haven't accomplished anything with my life. It actually felt amazing. I was surrounded by so much love, I didn't stress at all, and I just flowed with whatever was supposed to happen. I also had a few other celebrations in the days prior, which included a photo shoot, a beach party with my closest friends, and a family lunch. It was like my quinceañera all over again, only this time around, I called the shots.

In most Latin cultures, when you turn 15, it means you're becoming a woman. This is a notion that has been passed down for centuries, when it was believed that girls were ready for marriage at 15 and they would be presented as a virgin to the community for probable suitors. While today's quinceañeras don't necessarily follow that premise, they're still rooted in misogynistic beginnings, when women were considered property and not our own being.

Related:
After Months of My Parents Bargaining, This Is Why I Agreed to My Unconventional Quinceañera

That's why I feel like lately, the concept of a double quinceañera has been gaining some steam. It's a celebration of authenticity, of doing things at your own pace and your own way, of acknowledging your progress, of being at peace with yourself, and of not feeling the pressure society wants to impose on 30-year-old women. People can celebrate however they want; there are no rules. You can even recreate a full-blown quinces again, or you can make it more symbolic.

In my case, I went back to Dominican Republic because I wanted to spend this milestone birthday away from the cold, surrounded by the people who watched me grow and supported me when I took a big leap of faith and moved to NYC — the people who always tell me "I read your latest story!" It was about acknowledging my roots and the things and people who, one way or another, helped me get where I am today — because it really does take a village. 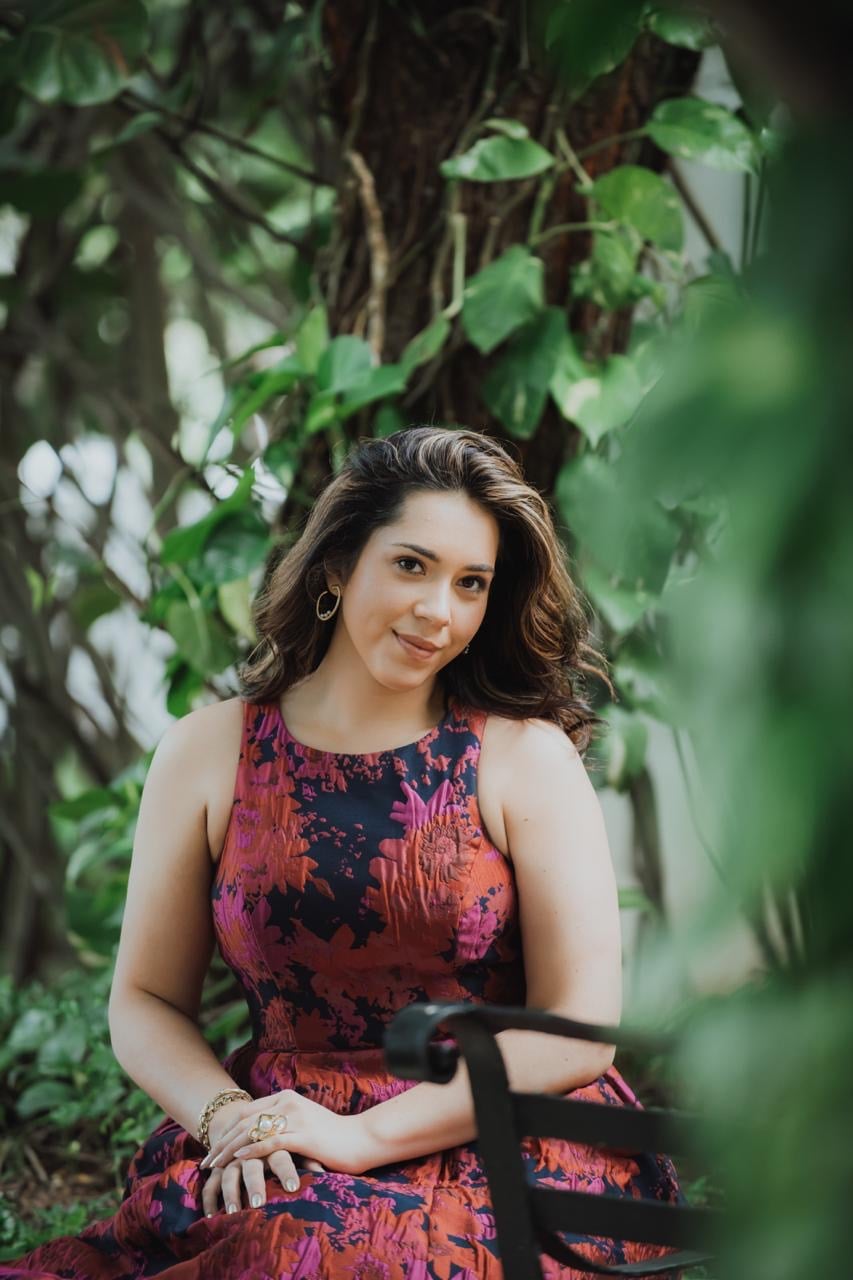 Part of the whole quinceañera experience is to have a photo shoot, so for my double quinceañera, I had to do the same. I wanted the photo shoot to capture my essence: a strong, yet sensitive woman who knows what she wants and won't settle for less, who's comfortable with herself and in touch with nature. I wanted a big, opulent dress with messy hair, minimal makeup, and no shoes, to show that duality within me: feeling like a queen, yet embracing my free spirit.

For my quinceañera, I remember stressing over the outfits, the hair, the makeup — everything had to be perfect, even the way the wind blew. In these 15 years, I've learned that nothing is perfect and the beauty of things lies within the imperfections.

This time around, I chose the beach as a primary location for the celebrations because that's where I feel most at peace. And while at 15 I would've cringed at the idea of spending a day in a bathing suit, I chose the sparkliest bikini you could think of, because if I've learned anything before turning 30, it's to love my body as it is. I know the work and effort I put into being healthy and fit (not skinny), and I shouldn't be ashamed of how that effort looks in my body, because I know it will look different on every person. 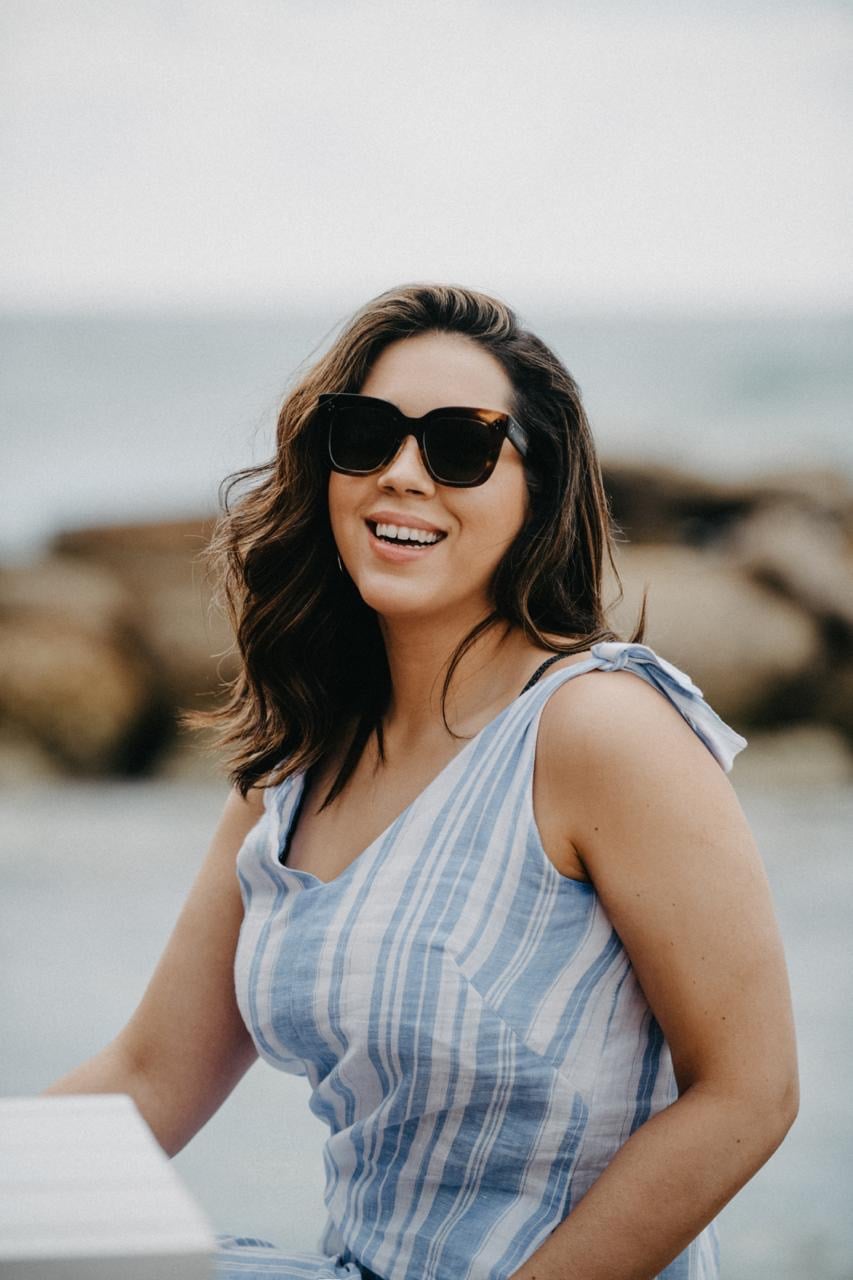 Another thing you don't value enough when you're a teenager is the importance of family. As the years have passed, I've realized just how valuable it is to have that support system. No matter how many times you screw up, they'll always be there for you, whether it's to teach you a hard lesson or to cheer you up. As your parents, tíos, and abuelos get older too, you start to cherish the time with them a little more. All of a sudden, they don't seem as immortal as you thought they were, so any momentico you can get with them becomes a blessing.

Since I live 1,560 miles away from my family, I wanted to have a special time with them at my favorite restaurant back home where we could just chill, eat amazing food, and create new memories together. I was really impressed that my abuela even agreed to take photos, since she doesn't let anyone photograph her with a camera that's not hers (because she photoshops her pictures to make herself look younger — true story.)

But what I loved the most was that in this whole celebratory environment during the days I went back home, no one asked why I'm single, if I'm worried I'm going to "miss my good child-bearing years," if I'm jealous that most of my friends are married with kids, or if I felt the "weight of aging."

In fact, we focused on how well we're all doing — and how great we look because neither my friends nor I look 30! — whether that means staying healthy, kicking ass at work, getting engaged, or being the best parents. And we all did it without judgement and without comparing ourselves to each other, understanding that each one of us has a different journey, and each journey is just right. That's why this second celebration was even more meaningful than my quinceañera.