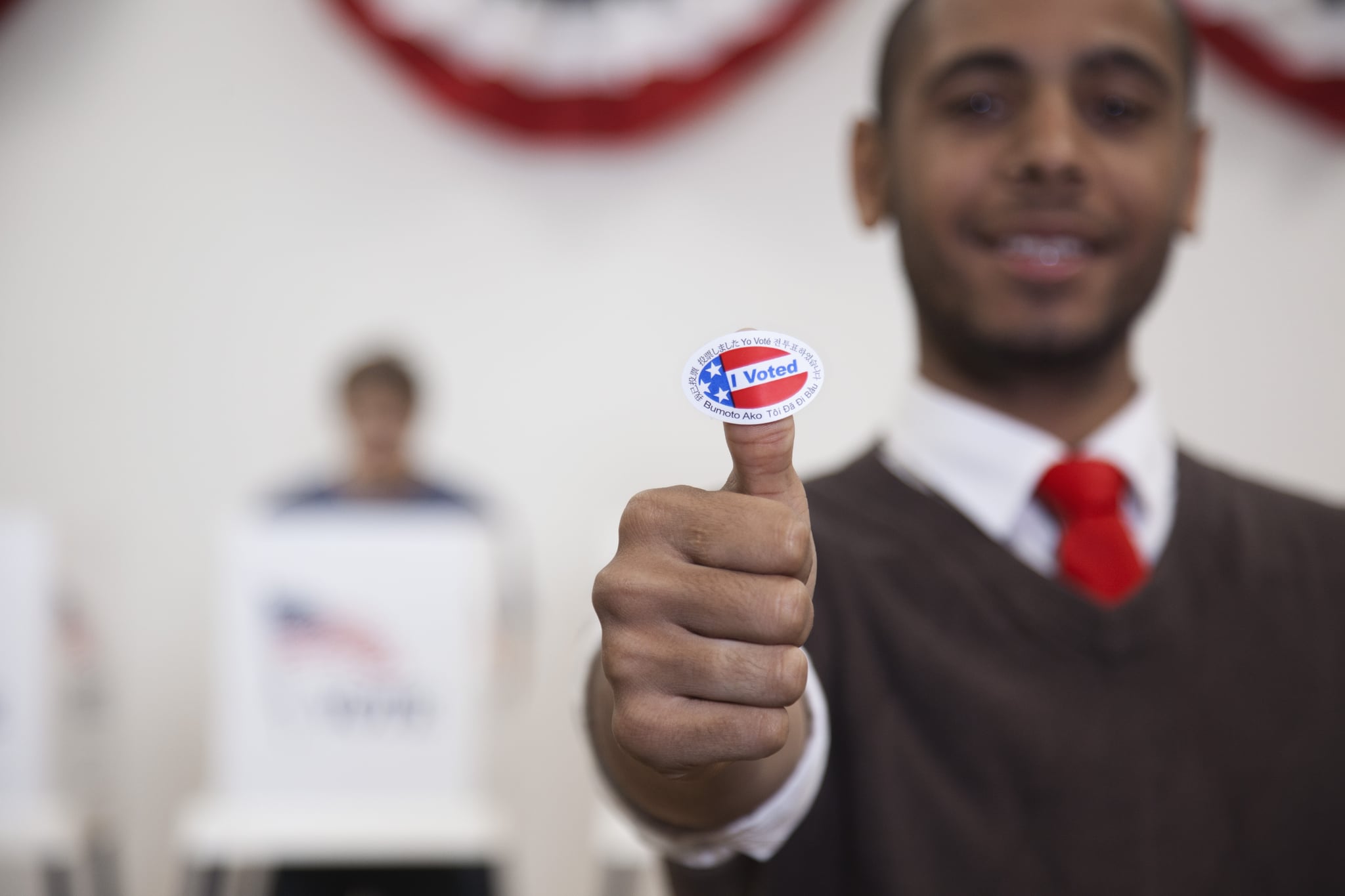 Voting is one of the most important rights and responsibilities given to all US citizens. This can empower and unite minority groups of people living across the country. But what about all the people who do not have the right to vote, yet still have the same inherent obligations, rights, and dignity as the citizens who do? How are these people being represented and what can we do to make sure they also get a voice?

To start, it is important to mention that for this year's elections, Latinx voters will be the largest group of minority voters in the US, according to Pew Research Center, with around 33 million people registered to vote. This, in a way, gives us a lot of power in the upcoming elections, and in the words of my buddy Peter Parker, "With great power comes great responsibility."

There are still many groups being underrepresented in our government, yet each year the number of minorities grows larger. In 2017 the Latinx population was at 60 million, but fewer than 30 million were registered to vote. Today these two figures have increased somewhat, although we will have more information in the upcoming census. Having said that, my intention isn't to bore you with census facts, but to push the Latinx community to vote and represent.

Now, confession time. I myself am a gay, Latinx expat who cannot vote, yet have legally lived in the US most of my life. I consider myself more American than anything else and fit in with Latinx-American culture. We are living in an era of diversity that we have never seen before, and no matter what people tell us, we are no longer silenced.

For the first time ever we have a gay candidate, and while he might not be the candidate you choose (and you should certainly never choose a candidate solely based on their sexual orientation), millions of people will start recognizing it as normal. Additionally, amongst the sea of older white men campaigning, future generations will have seen Hispanic-American, Asian-American, and African-American men and women candidates fight for what they believe is right. This is just the beginning of what our future looks like — and if our voices are not used to empower those we believe in, all the work will be done in vain.

I understand how frustrating it is to see things develop in a country that has become your home, and not be able to do anything about it. I used to get very upset that most of my peers were involved in campaigns and would go out and vote and all I could do was beg people to take this seriously and back a candidate I thought would represent the country best. I have since learned that there is more to be done. So, while Latinx registered to vote should be doing the most to represent their community, what can those of us who cannot register do?

Get educated. Learn about the candidates. Watch their debates. Not just the ones you like, but the ones you don't like. Why? It's always important to listen to what the opposition has to say and identify points they have in common with your party, if any. This is important to get to know other candidates and form an opinion not based on what the bandwagon is saying, but on your personal beliefs and what is genuinely better for your community and not just a group of 1-percenters.

Volunteer. Many people think that if you are not able to vote, you cannot volunteer. This is not true. If you are passionate about the elections and truly want to get your hands wet, this is a great route to take. You don't have to be able to vote to volunteer. This way you are physically helping a candidate you truly believe in. You also don't have to just volunteer for big presidential campaigns candidates. Small, local leaders who carry important messages will also help make changes on a more intimate scale.

For those Latinx registered to vote, not voting doesn't just mean you are giving up your voice, it means you are giving up the voices of millions of people in the US who, because of circumstances out of their control, cannot vote. You are telling people in these situations that their voices don't matter, that their opinions are not valid. We are growing as a community, and it's time to let our previously unheard and silenced voices resonate loudly in Washington and across the country in 2020.