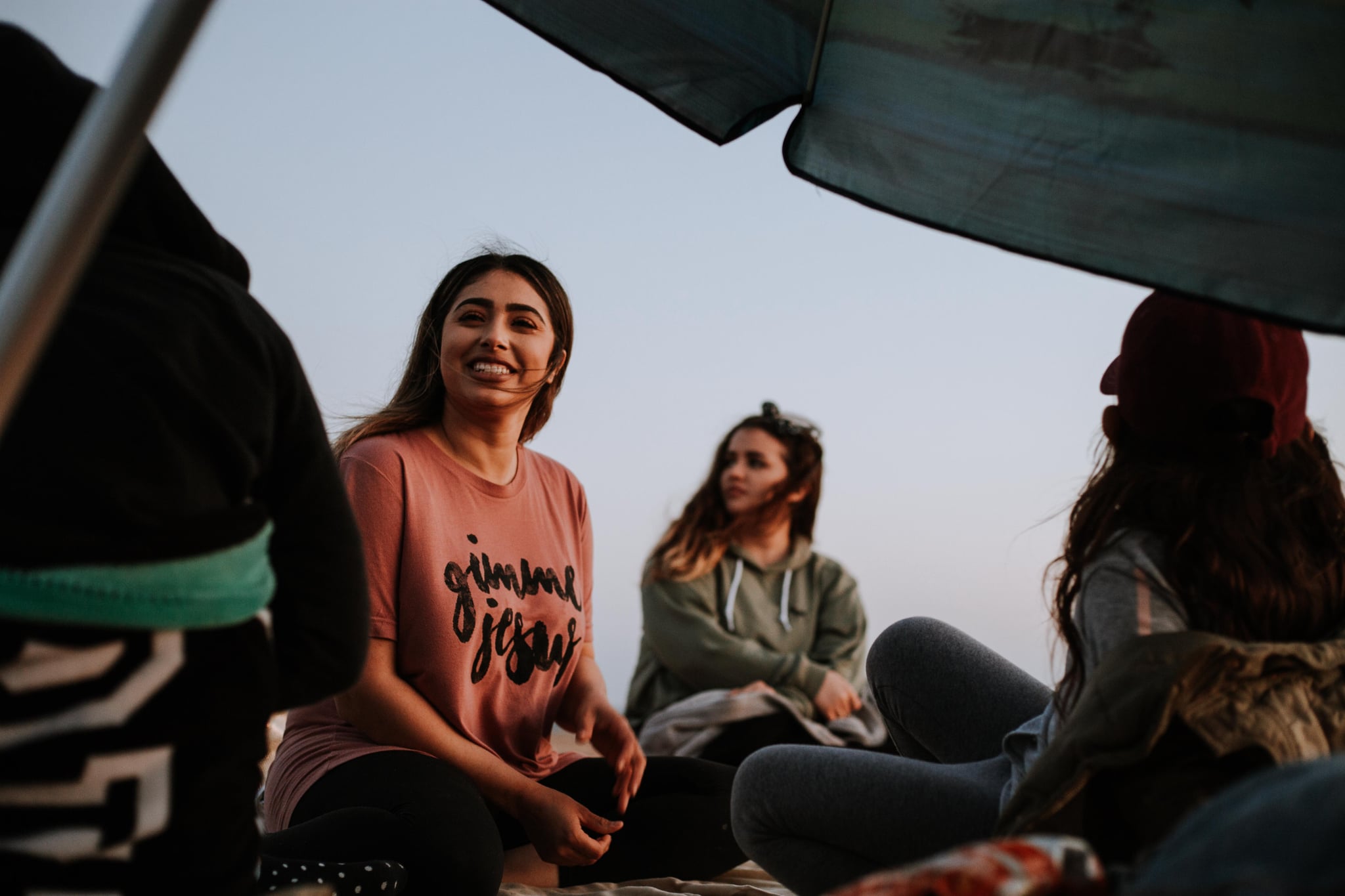 I can't tell you the number of times I've heard people say, "Oh my God, your English is so good," when I disclose that I'm Puerto Rican and have only been in the states for three years. Sometimes, these claims come from people whom I just met and only speak English. But most of the time, it comes from people who, like me, claim to be Latinx and who don't have an accent when they speak.

When I first started working in New York City, another coworker, who self-identified as Latina, "complimented" my lack of an accent when I told her I had just come from Puerto Rico two days before. At the time, I only smiled and shrugged it off saying that I considered English my native language, so of course I didn't have an accent. But it became something I started to hear almost weekly from a variety of people such as supervisors, coworkers, and other people in the industry.

On other occasions, people would tell me that after hearing me speak, they could hear a slight accent peeking through, especially when I said certain words or when I struggled with the pronunciation of others. Unlike with compliments, I still haven't figured out how to respond to this criticism, if it can even be called that. Sometimes I'll wave it off, other times I'll become flustered and refuse to speak for the next couple of minutes. Most of the time, I'll just roll my eyes without speaking.

Each time these situations happen, I respond differently, but not appropriately. I only have two options: I can laugh it off and say that I grew up in San Juan, where a lot of North Americans have settled, and it's a must to know both languages. Other times, I'll pluck up a bit and snap because there is no reason why I should have an accent when Puerto Rico is part of the United States and we are taught the language from a young age. However, once the interaction is done, I'll think about how I should have responded, and I still can't quite put my finger on if I want to come off as appreciative or angry.

Still, to this day, it's more shocking to me that most people who "compliment" my lack of accent don't see it as condescending. To me, it's a double-edged sword. On one side, native English speakers are recognizing that you aren't as different from them because you speak their language, especially in a place where you get told constantly to "speak English, this is America." And you get praised for speaking like them. But on the other side, it's a label that says: "You'll never be one of us, even if you perfect your accent." It feels like no matter what I do, my label as a foreigner — even as an American citizen — will always be with me.

There's a negative and a positive to both sides. I'm proud of who I am and where I come from, and I'm proud of the fact that I can pass as both an English and Spanish native speaker, even when I am both. But I also know that it puts me at risk of being singled out because it's mainly the Spanish speakers who get told to speak English in public.

What I'd really love is for people to simply stop pointing it out. There's nothing you can say that will make someone more self-aware than by pointing out their accent or lack thereof. Unless the person asks you to help them with their language skills, people shouldn't comment on it. It's not a compliment and it's not helpful.

Fashion News
I Never Wore Ripped Jeans Until Peloton's Emma Lovewell Launched Her Size-Less Denim
by Sarah Wasilak 2 weeks ago
Britney Spears
Growing Up Britney: The Pop Icon Made Me Feel Free, Even When She Wasn't Free Herself
by Jada Gomez 2 weeks ago