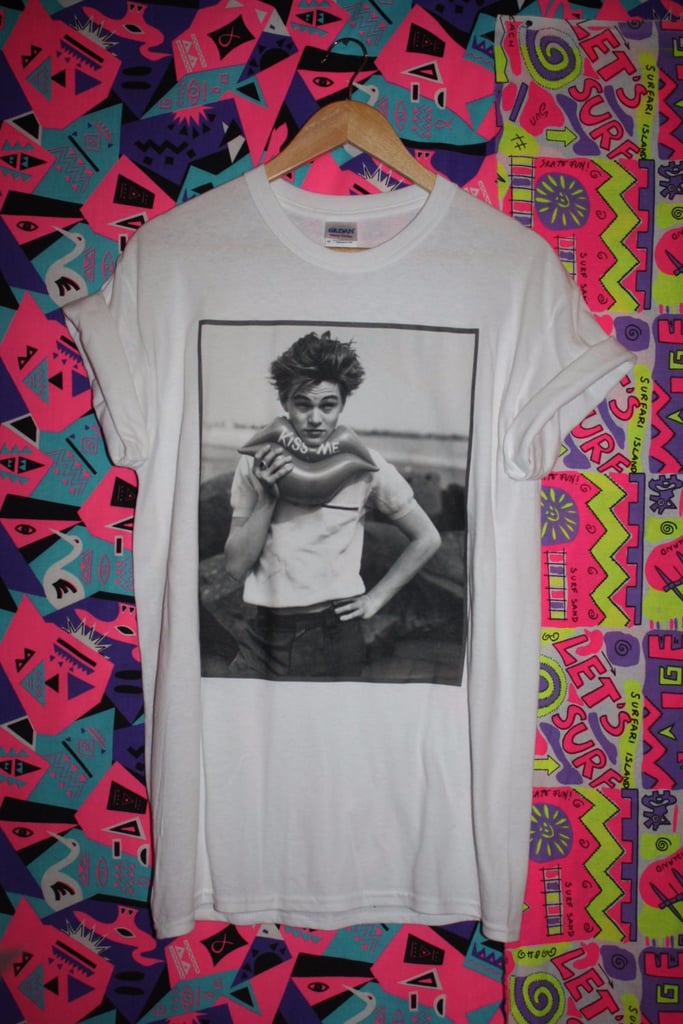 You're well aware that the year is two-thousand-whatever and there are plenty of hot new babes to ogle, but you've been around long enough to know that the guys from the '90s are where it's at. Whether you had posters of West Philadelphia's Will Smith taped all over your bedroom wall, or watched every.single. Leonardo DiCaprio film over and over again because his piercingly blue eyes just penetrated deep into your emo soul, you know first hand that these throwback heartthrobs are hard to beat. Sure, you could get a poster now and place it in your adult bedroom next to your macram plant hanger, but those two pieces of decor just don't vibe well. Instead, tell the world who ran the world in the '90s by sporting your pride in your wardrobe. We have 11 hunks from the '90s, all available to wear on a shirt. 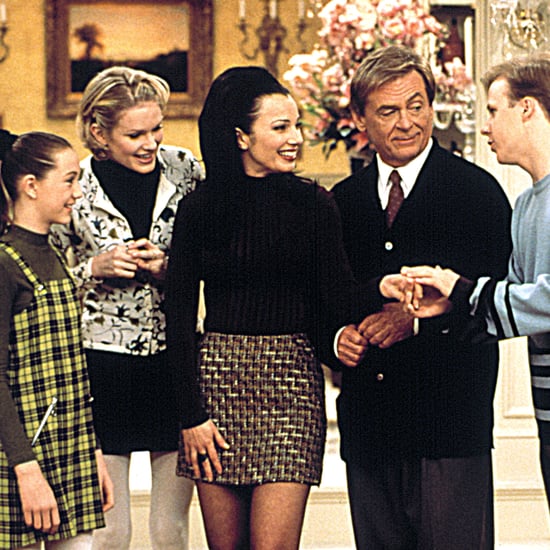 Nostalgia
These 15 Disney+ Shows Each Have Over 5 Seasons to Binge — What Are You Waiting For?
by Sabienna Bowman 1 day ago

Nostalgia
18 Style Moments From 10 Things I Hate About You, All of Which We'd Wear Today
by Nikita Ramsinghani 5 days ago

Fashion News
I Wannabe the Owner of These Throwback '90s Earrings Inspired by the Spice Girls, and More
by Chanel Vargas 5 days ago