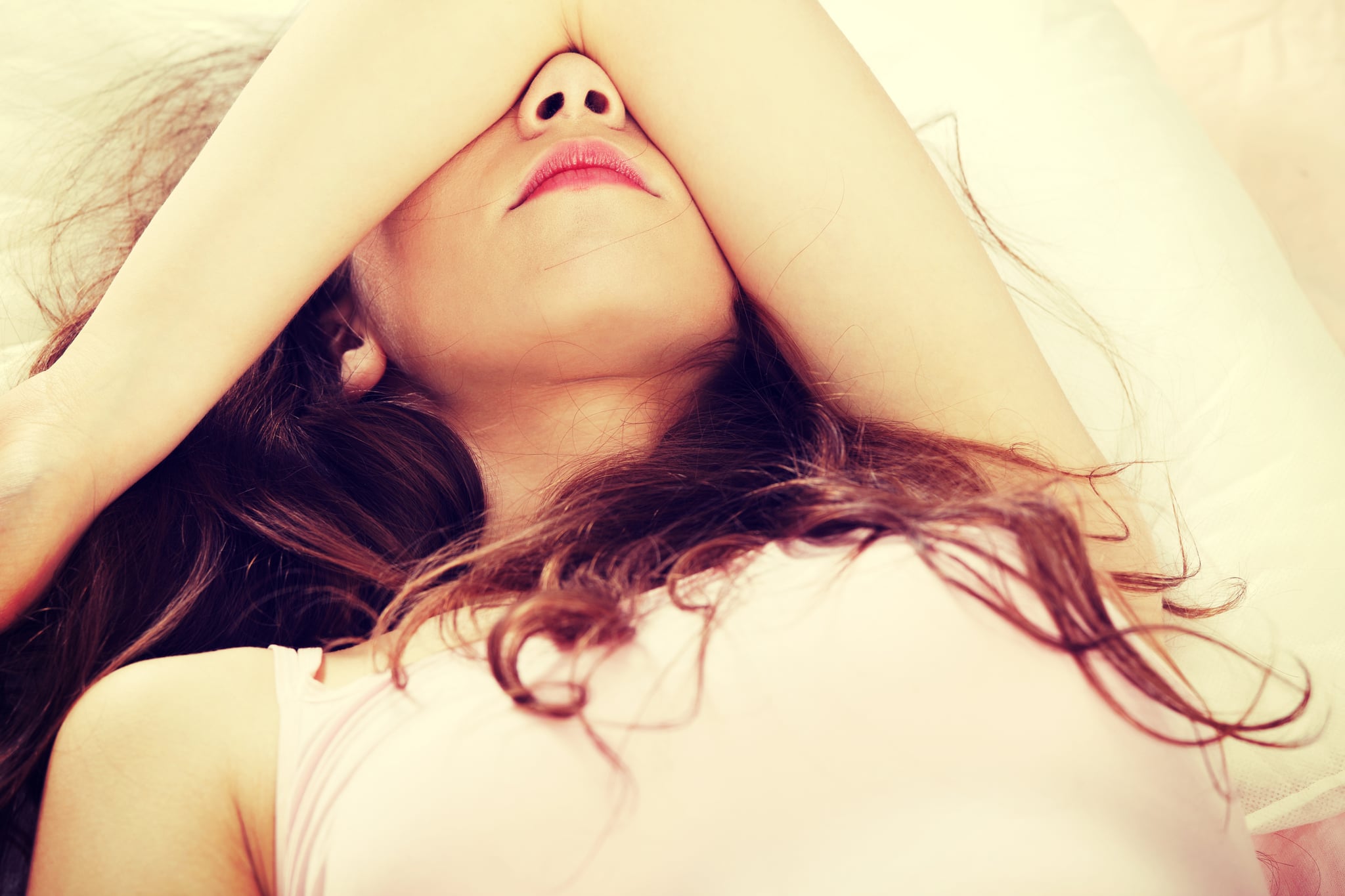 "You're just not into him because you're not into nice guys," my friend said to me after I told her it wasn't working with the friend she set me up with. "Give nice guys a chance."

But she was wrong. And I'm here to tell you that your friends — especially your single friends — usually are wrong when it comes to dating advice. So stop listening to them. Listen to your gut, and if that fails listen to Anna Kendrick and the Into the Woods soundtrack. Let me explain.

I listened to my friend. I gave this so-called "nice" guy a chance. I ignored the rumbling of my gut that something was off. I blinded myself from the little things about him that annoyed me, like how I could only stand him when we were drinking or how cringe-worthy he was when we went to go see Into the Woods, and then he proceeded to repeatedly sing "Into the Woods!" every five seconds, even though I asked him to stop. Or how he begged me to be his girlfriend when we barely knew each other, having me reach the conclusion that he was just on the hunt for an "Insert Here Girlfriend."

Then it bit me.

Bed bugs bit me, all over my left arm. The first and obviously last time I stayed at his place.

"So, you're not seeing him again," said my dermatologist, after telling me I had a "textbook case" of bed-bug bites.

"But he didn't get bit. Are you sure I got them from him?"

"Your arm swelled up the morning after you stayed at his place. Bed bugs are only attracted to certain blood types. Do you know what your blood type is?"

"You're the doctor, you tell me," I thought. But instead I nodded my head politely, "No."

"You can tell him he has bed bugs. As for you, your stuff is fine. Just put everything you wore that night in the dryer."

In case you were wondering what you do if you sleep at a place with bed bugs, which I wouldn't even wish on my arch nemesis from high school (Hi Jenny!), here's what happens when you get bit:

You'll wake up the next morning with what looks like a mosquito bite. You'll think, "That's funny, I didn't think there were mosquitos in the Winter!" Then the bites will swell. And clump together. It will itch. You can't stop itching. Your skin will burn. You'll pop a Benadryl and you'll still be in pain. You'll contemplate going to the emergency room, because it's Sunday night and you can't see a doctor until at least tomorrow morning. The Benadryl will kick in and you'll chill out. You'll start to regret your cleanse, because a glass of wine would be really great right about now.

I remember when New York had a bed-bugs outbreak. It sounded like a party. Like High School Musical, the city seemed to be "all in this together." My friends got to stay in hotels. Who doesn't love hotels?! Bed bugs in Los Angeles is apparently also a thing; I know this because I got the last tube of bed-bug ointment from the CVS on La Cienega. But no one in Los Angeles talks about it, much like how we don't talk about how depressed we all really are inside. Instead we mask our sadness with cold-pressed juice! Yoga! And hiking!

Then I read this Anna Kendrick interview, and it all made sense. She said, "The wrong kind of guy to fall in love with is the guy who will let go of the steering wheel as a joke. A guy who finds it amusing to make you uncomfortable, which is more common that you'd think, is someone you want to avoid."

And everything comes full circle here because coincidently Anna Kendrick mentioned this as she was promoting Into the Woods where she plays Cinderella. The movie I saw with Bed Bugs (that's his name now). Cinderella, who in the movie/play ends up with Prince Charming played by Chris Pine, even though her gut keeps telling her something's off. Everyone keeps telling Cindy how great the prince is (like my friend did with Bed Bugs), and for some reason she's not convinced. And her gut is right, because Prince Charming cheats on her.

"The idea that Cinderella gets cheated on by her prince is the most twisted and genius concept," said Kendrick in a recent interview. "I've never really gone for the razzle-dazzle types, no quarterbacks, no flashy guys and no Prince Charmings."

When Sondheim's Into the Woods is performed on the stage, the same actor that plays Prince Charming also plays the Big Bad Wolf. This is intentional as charming is just charming. There is nothing more to a person who is SOLELY charming. Isn't that essentially what a "nice guy" is? Charming? You know who else is charming? Sociopaths.

I'm not saying all seemingly nice guys are as terrible as Bed Bugs, who denied to me that he had bed bugs, regardless of my doctor confirming it. Just be cautious. Don't be distracted by charm and dazzle. Get to know that person for who they are. Sure, you can listen to your friends, but ultimately it's your decision.

Home Workouts
I Finally Care More About Being Strong Than Skinny, and It's Because I'm Working Out at Home
by Chandler Plante 4 days ago 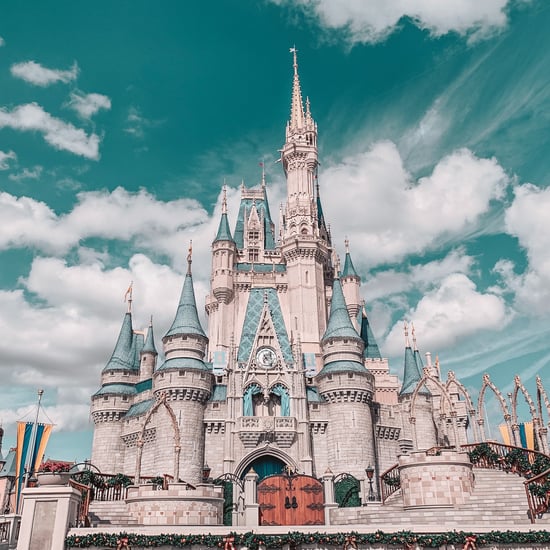 Father's Day
Turns Out, Now That I See My Husband 24/7, He Does a Lot More Around Here Than I Realized
by Kate Schweitzer 2 days ago