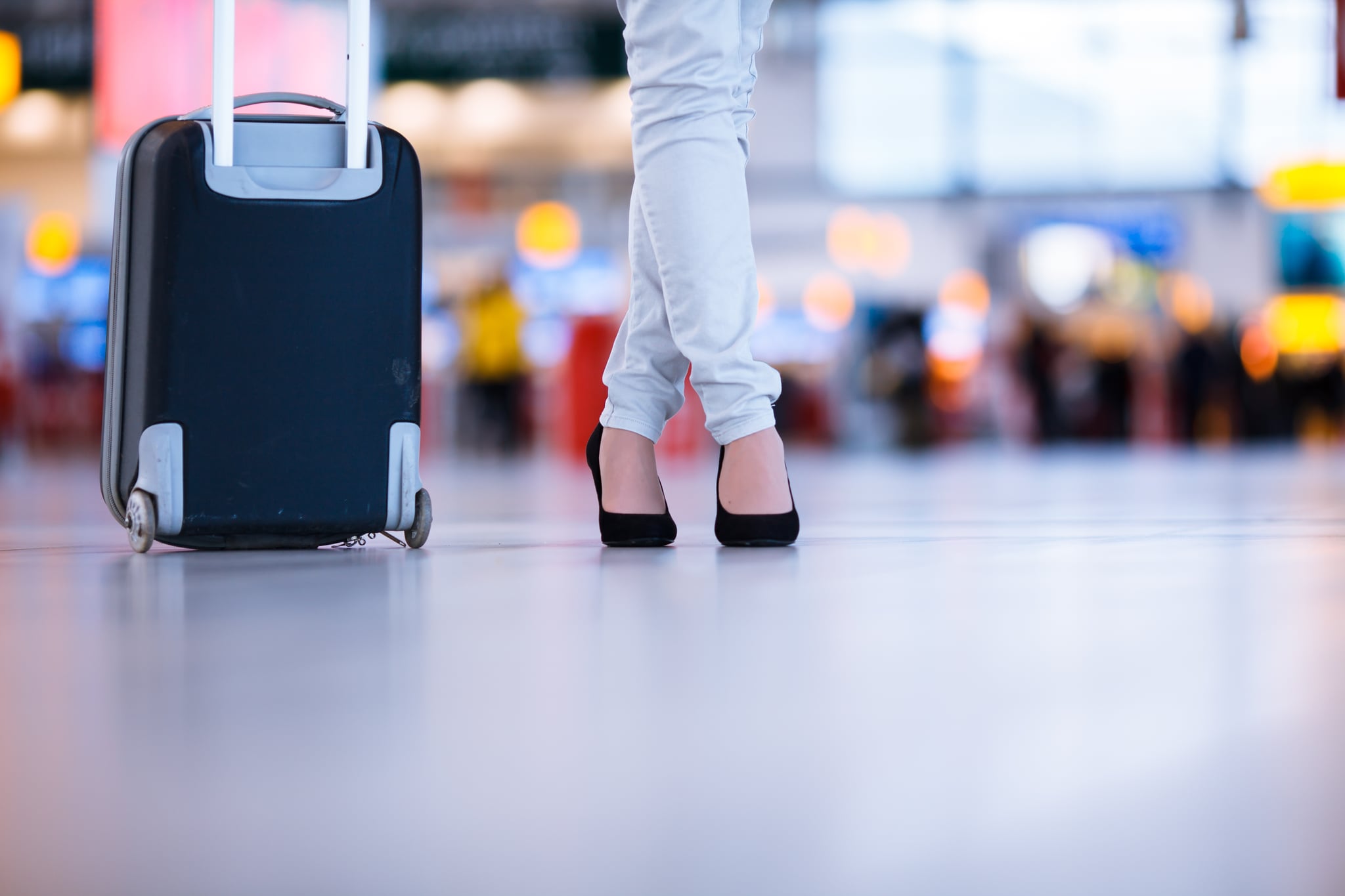 Since we began dating six years ago, my boyfriend has lived in Northern and Southern California, Mississippi, two different cities in Texas, and The United Arab Emirates. He's moved more times during the course of our relationship than most people do in an entire lifetime. During this same period, I moved away for college, received my degree, and landed my postgrad dream job. We've missed countless holidays, birthdays, anniversaries, and special occasions due to our separation — in six years, we have only spent one Valentine's Day together! However, we are more happy now than we've ever been. When people find out about the course that our lives have taken and the length of time that we've spent apart, most of them have the same question: "How did you manage to stay together through that?" The answer to this question is, quite simply, that long distance has been good for us.

Sure, it's not always been easy. We suffered through two months of exclusively snail mail communication. When he was in the Middle East and I was in California, the only time we could attempt to communicate was at midnight my time; even then we'd only be able to talk on the rare occasion that his Internet was working. When he was in a serious traffic accident a state away, I cried helplessly next to the phone while waiting for news about his injuries, knowing that I couldn't be there in an instant like most girlfriends. Obviously, long-distance love is no picnic and isn't for everybody. However, as my boyfriend and I discovered, the lessons learned during these periods of separation can be the best possible thing for a long-term relationship. Here are some of the incredibly great things that resulted from our experience: