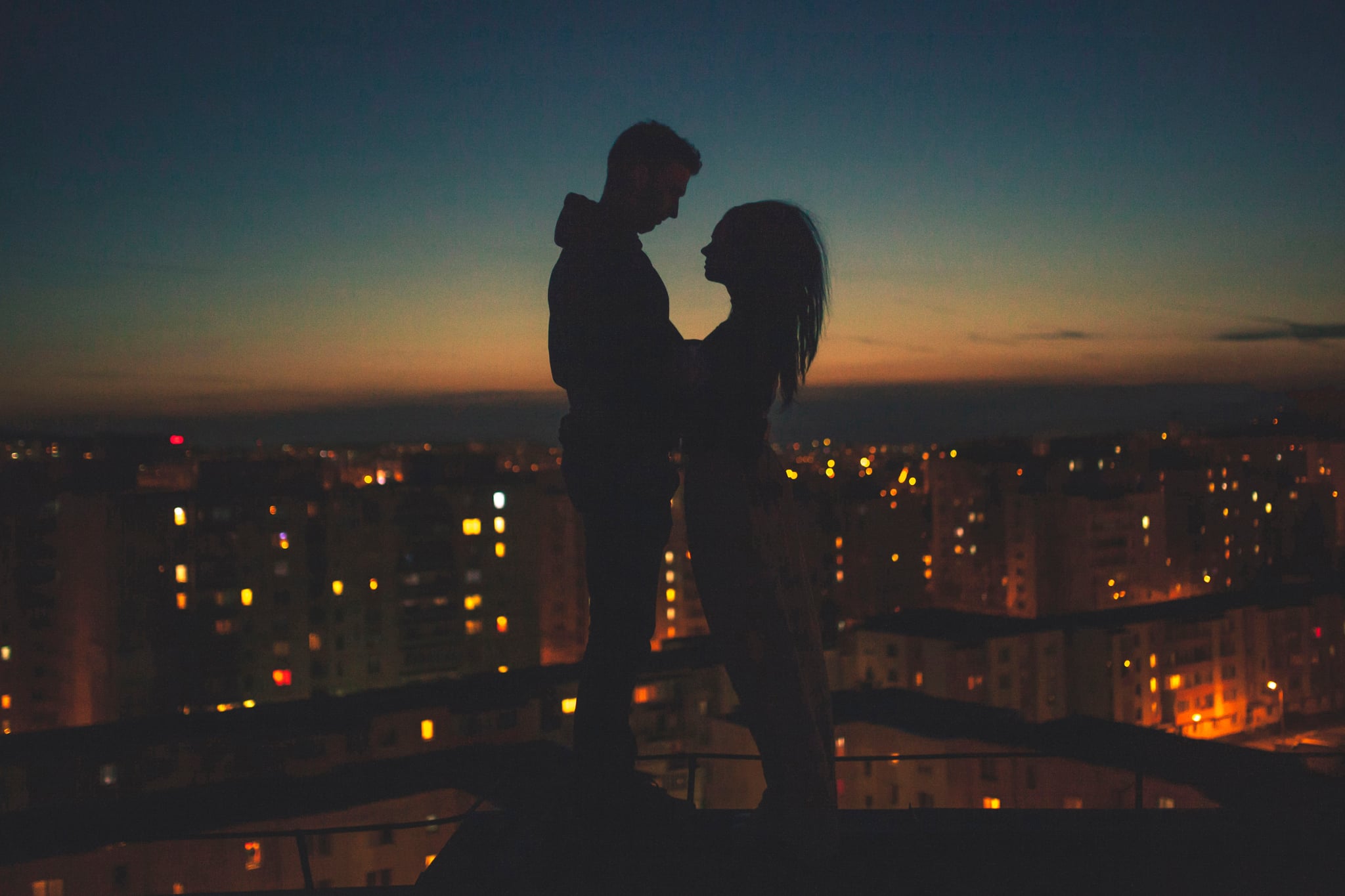 The best thing about a proposal is that it's usually one big surprise. You might have a gut feeling that it's going to happen, but if it's done well, you might not know when or where it's going to happen. There are some traditions that people often choose to follow (like one person getting down on one knee with a diamond ring in hand), but modern times have made the engagement moment less predictable than ever.

In the past, it's been the role of the man to pop the question, but that, too, isn't always the case — it's 2017, after all! Check out these eight stories from brides-to-be who proposed to their fiancés.

Related:
10 Perfect Places to Pop the Question Around the World

"It was our third anniversary and I just had it in my head that if he didn't ask me, I would ask him. I knew it would seem like a pushy move, but sometimes my man needs a push. After we got home from a nice dinner, we were about to go to sleep, giving me the idea that he wasn't going to pop the question, so I asked him to marry me. I had a ring and everything! He started to cry, felt like a fool for not asking first, and said yes." — Claudia Z., 31

2. Spur of the Moment Surprise

"I do things on such a whim and proposing was just one of those things I knew I'd do without thinking about it much. My boyfriend (at the time) and I just finished this giant hike up a mountain in Washington. When we summited, I was feeling so high on life and I looked him in the eye and said, 'We can reach the top of anything together — marry me?' He thought I was kidding and we talked about it the whole climb down where he then got on one knee and proposed back." — Molly F., 27

"My fiancé proposed to me in May and I said no. It wasn't for any reason except I was scared of getting married and having kids so young. I'm 23! When he asked, I said no and that I still wanted to date him. I told him when I was ready, I'd propose as a way of saying sorry for my harsh answer. Six months later, I did just that." — Carrie P., 24

"It's such a joke how it happened! We were drunk one night and I was like, 'It would be smart to get married, 'cause tax cuts and stuff.' I was just joking around and he was like, 'I totally agree.' We both aren't flashy people, so one week later, we were at the courthouse making it official." — Tammy D., 28

"I had the idea to propose to my fiancé right when we started dating, actually. I met this girl who proposed to her fiancé and I thought it was so cool. I figured I'd do it after we moved in together. So a month after that happened, I went forward with my secret plan. He was totally surprised and thankfully he said yes." — Deena S., 29

"We were dating for three years and we talked about marriage and kids a lot, but the proposal never happened. I was talking to a friend one night, complaining about it, and she was like, 'Why not just do it yourself?' So I did! It was super casual. I did it on a Sunday afternoon while we were out for our routine walk. He started to cry and I started to cry. He apologized for making me do it before he did it. I said it felt like a good idea, so I just did it. We're getting married in three months!" — Kim W., 34

"After moving in with my boyfriend and dating for five years, I told him either we get engaged in 60 days or I leave. He flipped it back on me and said either I propose in 60 days or he leaves. It was weird-sounding at first, but also kind of different and funny. I waited until day 59 and then I popped the question to him." — Kelsey B., 28

"I asked him to be my boyfriend and I told him I loved him first, so it was a pure YOLO move to ask him to marry me. He kind of felt it coming, since it was our relationship tradition. I cooked his favorite meal, put on his favorite song, got on one knee, and did it." — Monique B., 32