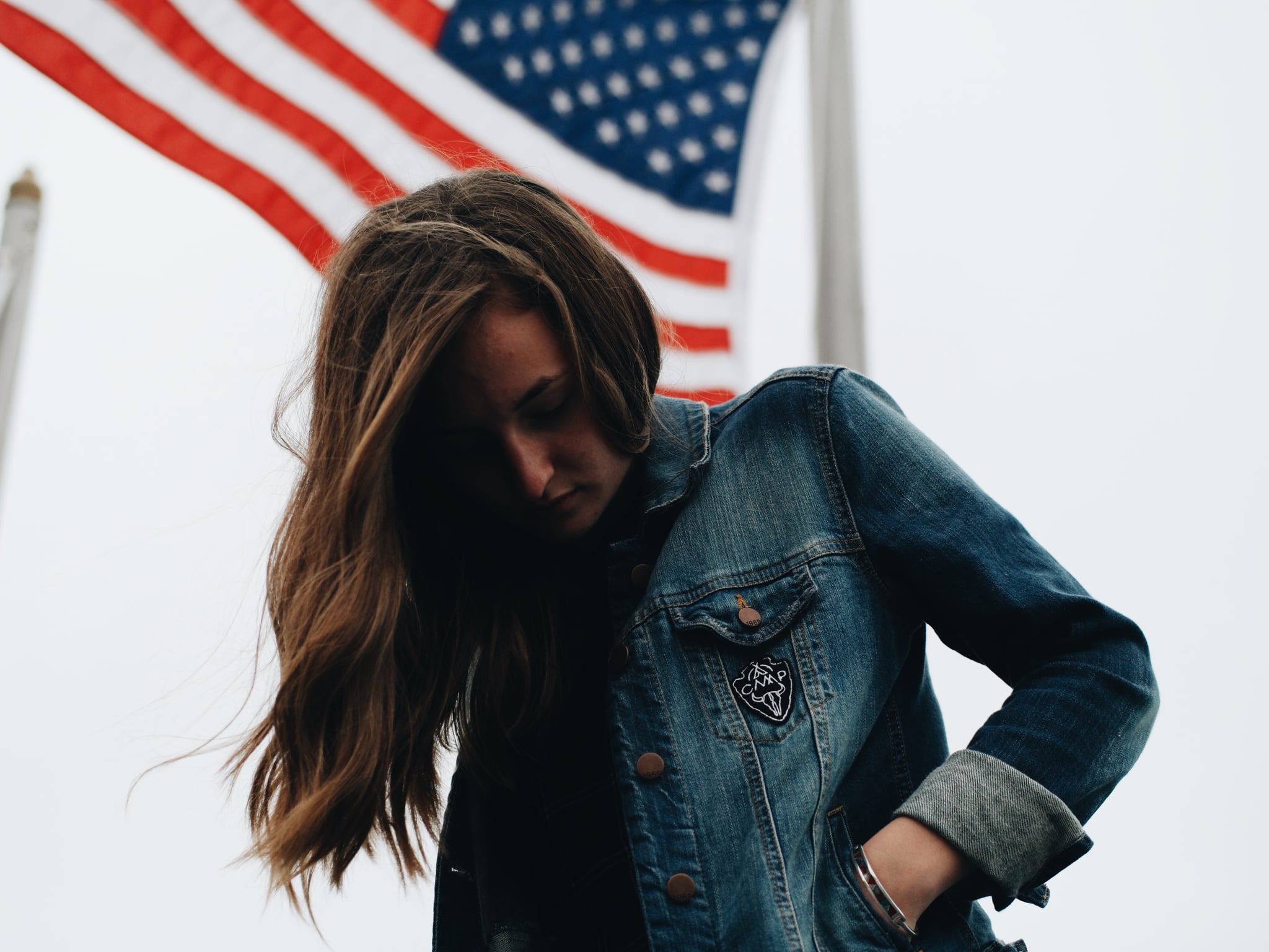 All my life I've been a Democrat. I was born in the heart of a liberal utopia, the good old San Francisco Bay Area, raised by two parents who bleed blue. However, stuck right next to my mom's dated Obama bumper sticker is my conservative religious university's logo. My parents are both Christian, and when the time came to choose a school, I was wary of my conservative choice in college but decided to make the next four years a learning and growing experience.

Flash forward four years and a majority of the men I've been surrounded by (and in turn start dating) are Republican. I'm not saying this is an earth-shattering phenomenon, but for me, a dedicated Dem through and through, I never thought it could be possible. Not only has this worked for me, but several friends and family members of mine have also found cross-party relationships to actually be functional. It's no picnic (especially with this current election cycle), but it's not impossible to find love when you have opposing political views if . . .

1. You have other things in common

For some people, there are bonds stronger than a political party that can hold their relationship together. See each other as people and not just "red" or "blue." Couples who share similar religious beliefs, cultural backgrounds, passions, or life experiences can put those above their political ideologies. If you're able to find something in your life that's more important than your party identifiers, you'll have it to fall back on when a political tornado cycles through.

2. You are willing to listen

Before you approach a political conversation as a debate, take a moment to really hear your potential partner. Don't be afraid to open yourself up to a dialogue with them. Surrounding yourself with people who make you think about what you believe is a healthy part of life. Some of my favorite conversations with my past SOs have been respectful discussions of politics. As long as you're willing to give their opinions the same time and attention you desire, you'll both end up feeling valued and validated.

3. You can let some things go

Couples never agree on everything; that's just a fact of life. Don't take it personally when you don't see eye to eye, and don't take it out on your SO. Learn when to stop a conversation that could turn hurtful, and remind yourself that your feelings for your partner run deeper than a political disagreement.

4. You understand that they may not change

Don't go into the relationship with the expectation that you can change your partner. I have had instances where my SO has altered his ideologies after we had educated each other, but that does not always happen. If anything, it's the exception, not the rule. Committing yourself to someone with the mindset that you can change them (in any way) can leave you disappointed and end up hurting them.

5. You know where your limits are

Even the hottest attraction cannot heal serious political division. If your passion for an issue burns deeper than your feelings for a potential partner, it probably won't work out. Be honest with yourself, and most importantly, stay true to what you find important. I have left first dates and ended relationships because there are issues that are too important to compromise. Figure out where you draw the line, and stick to it.

Digital Life
I Started Putting My Phone in a Different Room at Night, and It Really Improved My Mental Health
by Caitlin Gallagher 6 hours ago