As a design manager at PI Games, Isabel Suarez is no stranger to the struggles of being a woman in a male-dominated industry. But when her team attends a gaming convention on the other side of the country, she figures there's no harm in putting aside her professional demeanor for one weekend to participate in a risqué scavenger hunt. Why shouldn't she let loose and have a little fun?

A careless romp soon turns into more, however, when Isabel ends up having a fling with Caleb Portland, an artist and animator, without knowing he has just been hired to partner with her at her company — and Caleb can't bring himself to tell her. When they end up co-workers a few weeks later, they need to find a way to work together and keep things strictly professional. Caleb doesn't want to take on a relationship and risk failure. Isabel doesn't want to risk ruining the professional reputation she's worked so hard to develop. But when faced with the undeniable sizzling chemistry between them, will either of them be able to resist temptation? 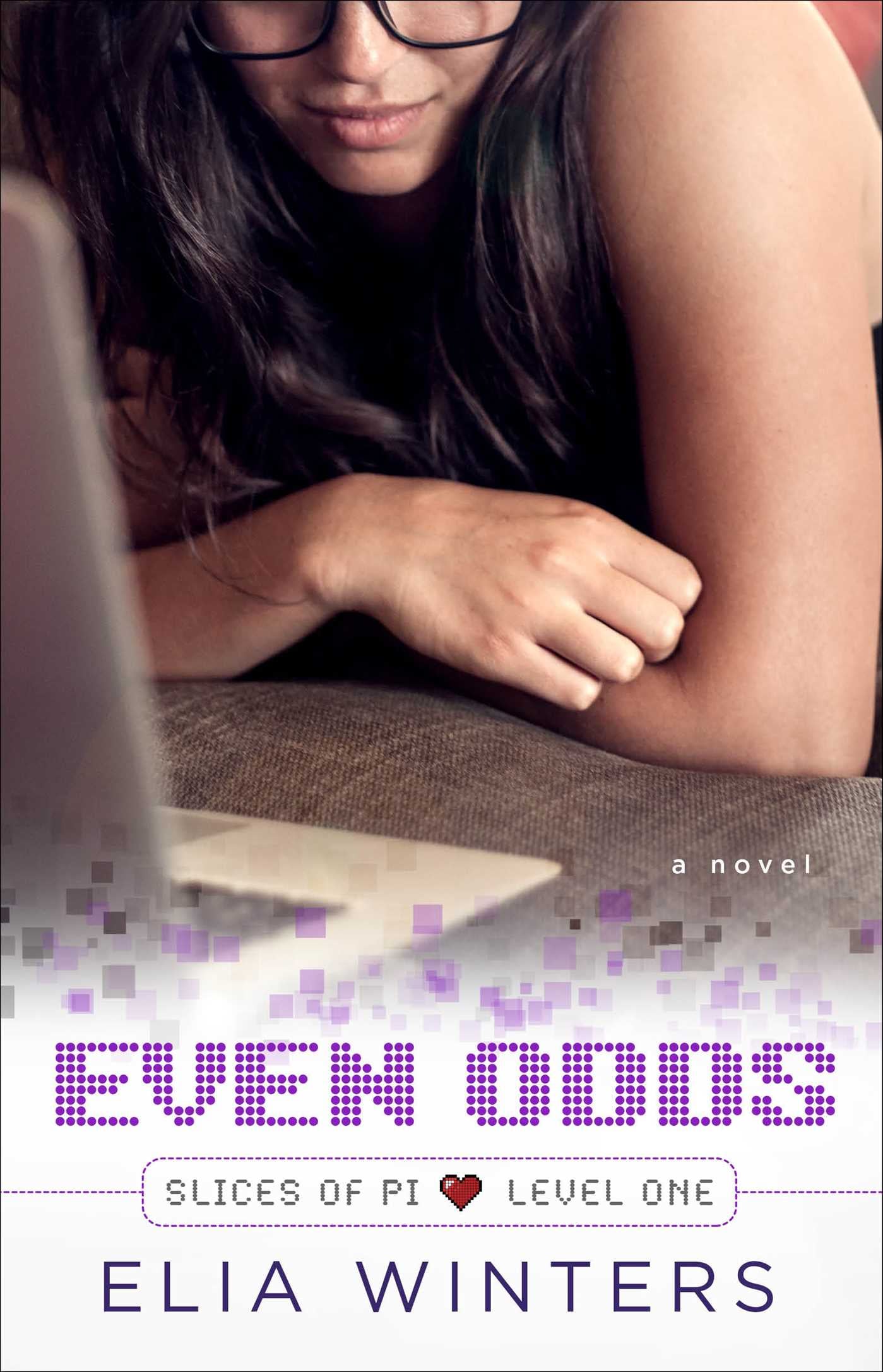 Isabel licked her lips, which had gone dry. That was definitely a come-on that even she could recognize. Then, some kind of impulse control in her brain turned off, or she temporarily lost her mind, or something happened to her that afterward she wouldn't be able to quite explain, and she found herself leaning toward Caleb without any real thought of the possible consequences. More surprising than her actions, though, was the fact that he closed the distance between them and kissed her first. Her first thought was how encouraging it was that he would want to kiss her back, and then he slanted his mouth to the side and parted her lips, and thinking suddenly became much more difficult.

She hadn't been kissed in a very long time—longer than she'd care to admit—but the feelings came flooding back as he traced her lips with his tongue. With her entire body tingling, she touched her tongue to his, experimenting with the sensation, shocked by the spike of pleasure that raced right through her body. She'd forgotten what she'd been missing. Cupping the back of his head with her hand, she held him closer, reveling in the warm press of his chest against hers, the brush of his beard against her face. His own hand was dangerously high on her leg, rubbing circles on the denim as he continued to kiss her. He smelled like some kind of spicy cologne, not overpowering, just completely unique from any other smells. Through some foggy part of her mind, she wondered if this shirt would smell like him tomorrow.

He broke the kiss first, and Isabel took a moment to open her eyes, her body sluggish and nonresponsive. His eyebrows were raised, lips curled in a puzzled expression. Oh god, was she terrible at kissing? Was he about to complain to her that he'd never met such a bad kisser until he met her?

When he spoke, his words were just low enough for her to hear, even in the relatively quiet room. "Why are you trembling so much? Is this all right?"

Isabel averted her eyes, her hands dropping back down from his shoulders. His hand remained on her thigh, though, the other one draped across the back of the couch behind her. Even though they weren't kissing, his body remained in the perfect position to kiss her again.

How could she explain this to him in a way that wouldn't make her sound like a complete freak? "No, no, I'm fine. It's just . . . I don't do this very much."

"Oh no. Not for a long time." She was able to laugh, and laughing felt good. No one had accused her of being a virgin for quite some time now. Then she turned serious again, the laughter fading. "I just don't date much."

"You're going to have to tell me what you want." He was smiling, teasing her, but her arousal and sudden, unexpected anxiety made words difficult. His hands went to the buttons on her blouse and toyed with the first one, unfastening it, then refastening it. He could surely see her breasts heaving beneath it as she panted.

"Do you want me to take off your blouse?" She nodded, and he raised his eyebrows at her.

Isabel swallowed. This was odd, but strangely hot, so she'd play along. "Will . . . will you take off my blouse?"

"Why, yes, of course I will." He unfastened each button with methodical precision, and as he parted the two halves of the red blouse, his knuckles brushed her nipples through the fabric of her tank top. She gasped, her body sparking as he dragged his thumb across her collarbone, then ghosted his fingers down her sides, his hands staying maddeningly away from her breasts as he pulled off her blouse and tossed it onto the floor.

Wanting to contribute somehow, to take the attention off herself, she went to his black dress shirt, focusing on unfastening each button. He let her, and she could feel him watching her face even though she wasn't making eye contact. She parted the halves of the shirt and slid it down off his shoulders. He was down to a plain white T-shirt underneath it now, and she could see the outlines of his lean muscles through it, and under that, the faint shadow of tattoos. Then she hesitated, her hands just barely brushing his shoulders.

"Take off my shirt," he murmured, more of a request than a command. At his words, she tugged the shirt free from his jeans and pulled upward. He lifted his arms, letting her pull the fabric up and over his head and toss it aside. When he was shirtless, she couldn't stop herself from running her hands up his chest, feeling the crinkle of his chest hair beneath her fingers, examining his tattoos up close.

"These are amazing." She ran her fingers over the patterns: a geometric design across his chest wrapped down his rib cage and up over his shoulders, blending into his two half sleeves. His left upper arm was all sea creatures; his right upper arm was a medley of game references. "And really geeky." He laughed, his muscles moving as he did so. "I'm glad you get them."

She continued to examine him, finally looking beyond his tattoos. His body was solid, and the musculature of his chest surprised her. He didn't have the body of someone she'd expect worked at a desk all day, as she would have imagined it: his arms, especially, were strong, and she could feel the muscles beneath the surface of his biceps and forearms. He let her touch him without rushing her, his hands behind him on the bed to prop himself up. She needed to kiss him again and took his face in her hands to do so. The kiss made shivers run down her back, especially when he gently bit her lower lip between his teeth. It took her a moment to realize he wasn't touching her: he was kissing her back with enthusiasm, but his hands remained behind him.

After drawing back slightly, she looked down, confused.

"What do you want me to do?" He met her eyes, his own sparkling with a barely contained smile.
So that's what they were doing, then. Isabel slid down off his lap and grabbed the comforter, shoving all the bedding and sheets down, making Caleb get up in the process. She pushed the bedding onto the floor, leaving the pile of pillows at the head of the bed. There, that was clear enough, wasn't it? She climbed to the middle of the stripped-down bed, her arousal making her bolder. She felt like they were playing some kind of game, an even give-and-take of challenging and yielding. They were two perfectly matched players who were somehow both opponents and teammates.

"Take off my shirt."

Check out more great content on XOXO After Dark:

LoveBooksRomance Novels
Around The Web