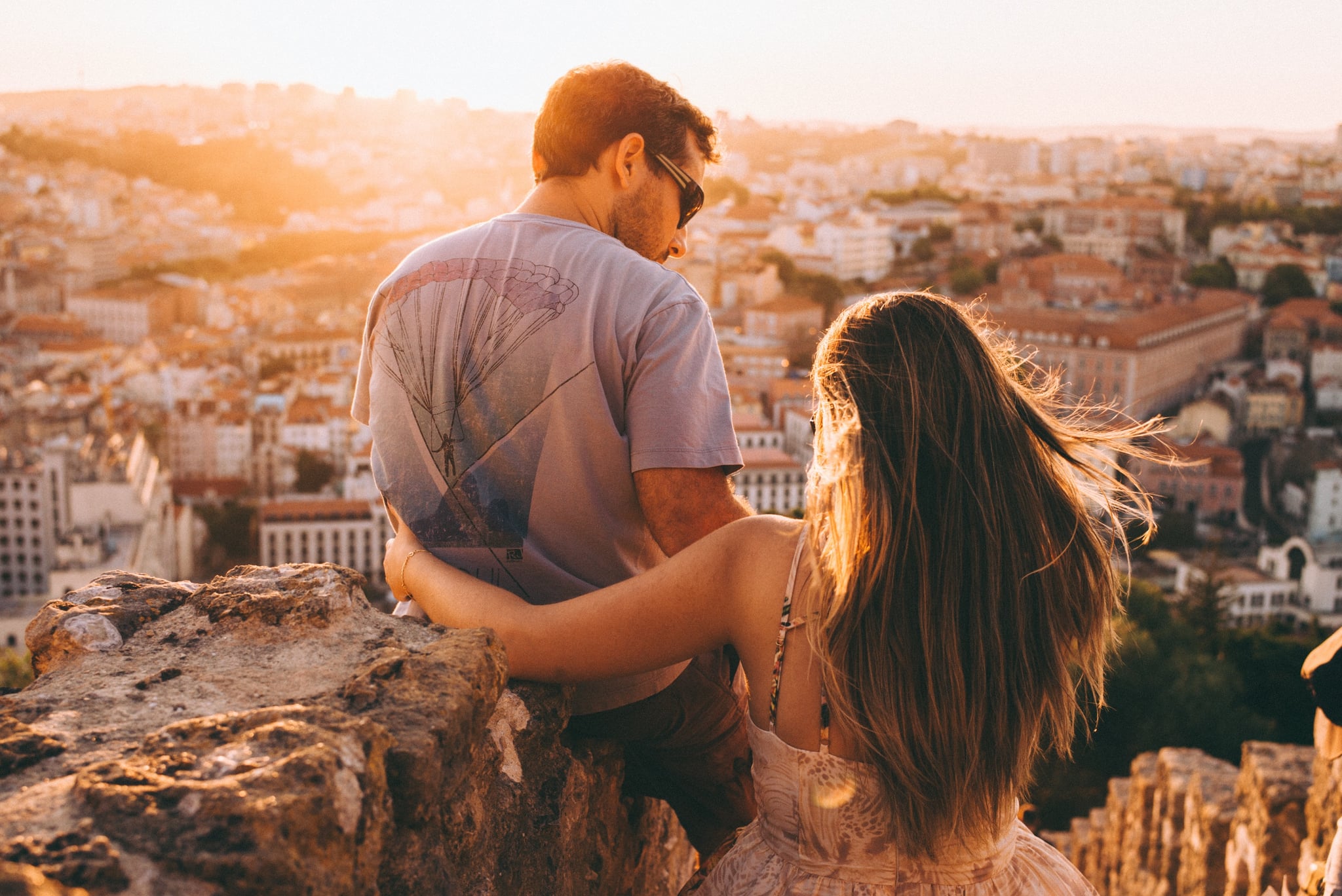 The other day I was having drinks with my friend and she said something that really resonated with me. We were talking about having arguments with significant others and she said, "Sometimes you have to argue to fix it." And you know what? I think she is so right. Before you shudder at this statement and disagree, hear me out.

Arguing on a regular basis is not OK nor healthy. I'm not saying that at all. But when there's a problem or disagreement in your relationship, are you supposed to be passive about it? Are you supposed to keep it pent up inside and never voice your feelings? Definitely not.

Usually, when a couple is having an argument, it's because each person is trying to make their partner see their side. They want them to understand their point of view so they can come to an agreement. You are making your feelings clear to one another so that you can find a compromise. Additionally, it shows that you both care enough about your relationship that you're going to confront each other in order to continually make it work.

Fighting isn't fun. It is not something you should try to do — don't ever argue for the sake of it. But when it does happen, it's not something to be ashamed of. There's no such thing as a couple who has never had a disagreement. It just proves that you're each your own person, after all.

As long as you're using your words and staying calm, it's OK to argue every once in a while. Especially if it leads to clear and honest communication. Just be sure to respect one another's opinions and work toward a shared goal.

Related:
RelationshipsDatingAdvice
Around The Web