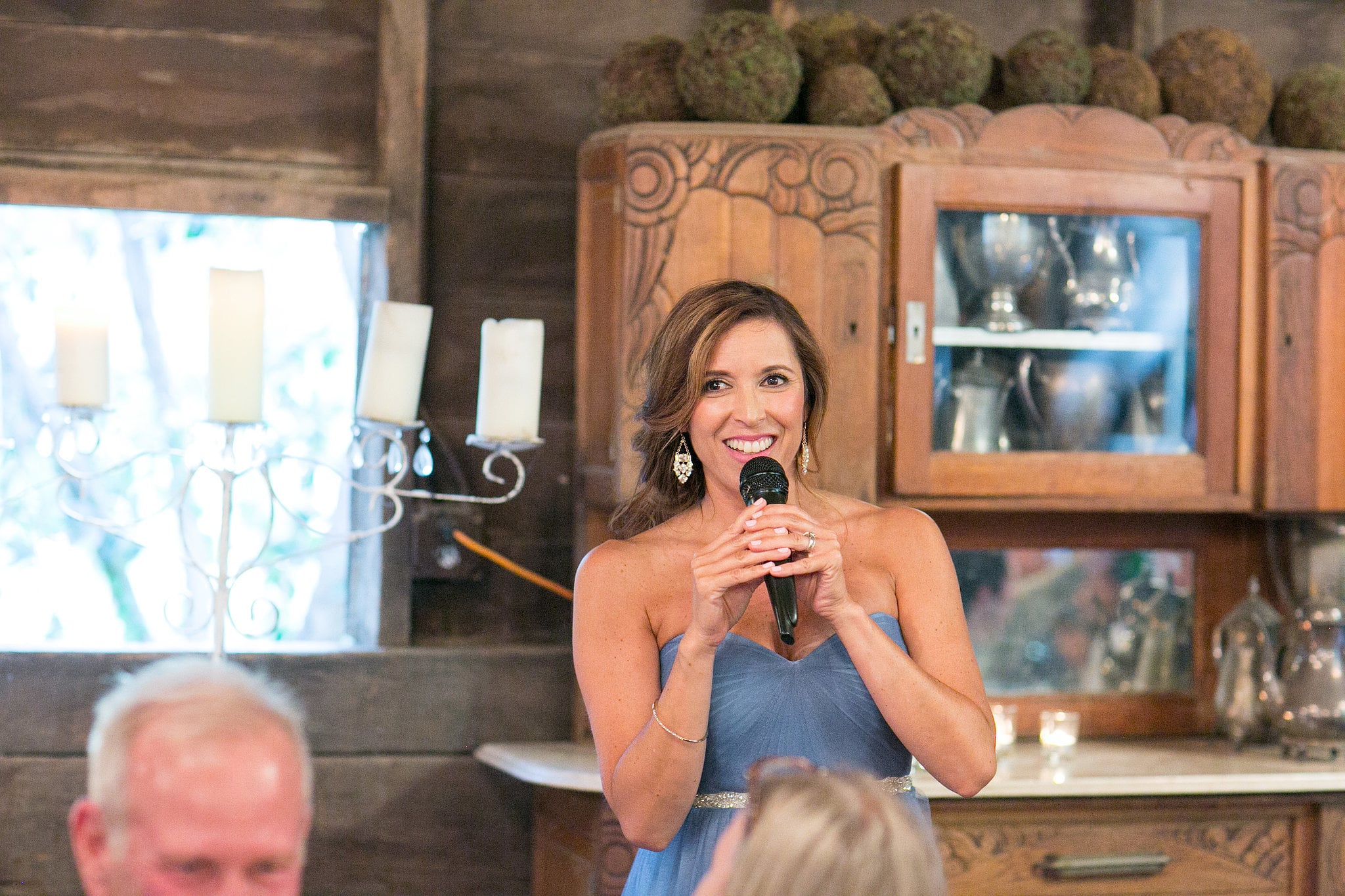 A good toast will never be the most talked about part of a wedding, but a bad toast will be — for all the wrong reasons. Surely we all remember the scene in Wedding Crashers, when Rachel McAdams's character awkwardly silences the room with her jabs at her sister's money-grubbing tendencies.

If you've been asked to stand up and say a few words, don't fret. Just follow these simple tips to make a toast with the most.

Got more tips from toasts gone well or wrong? Share them below. 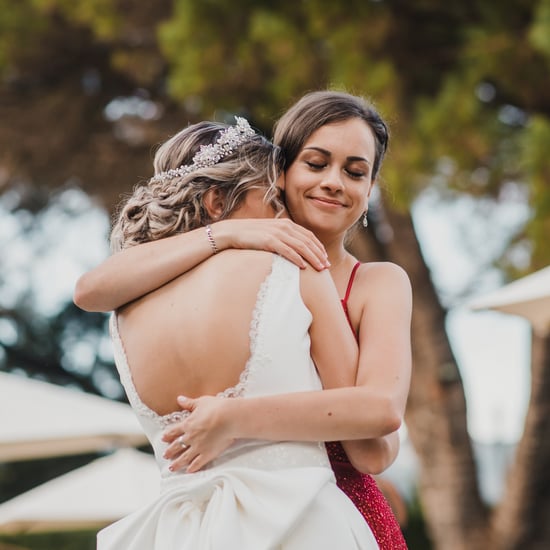 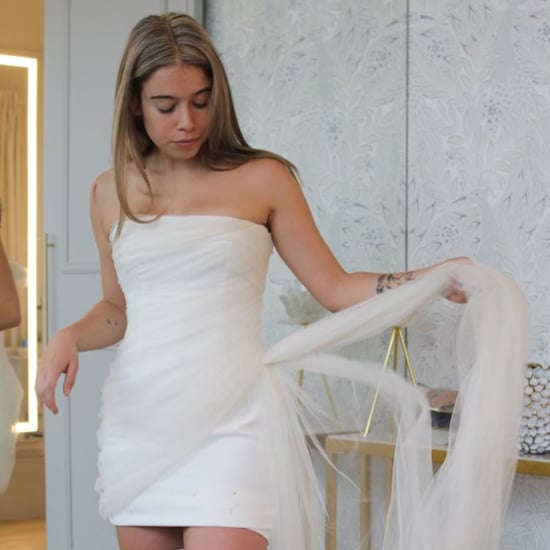