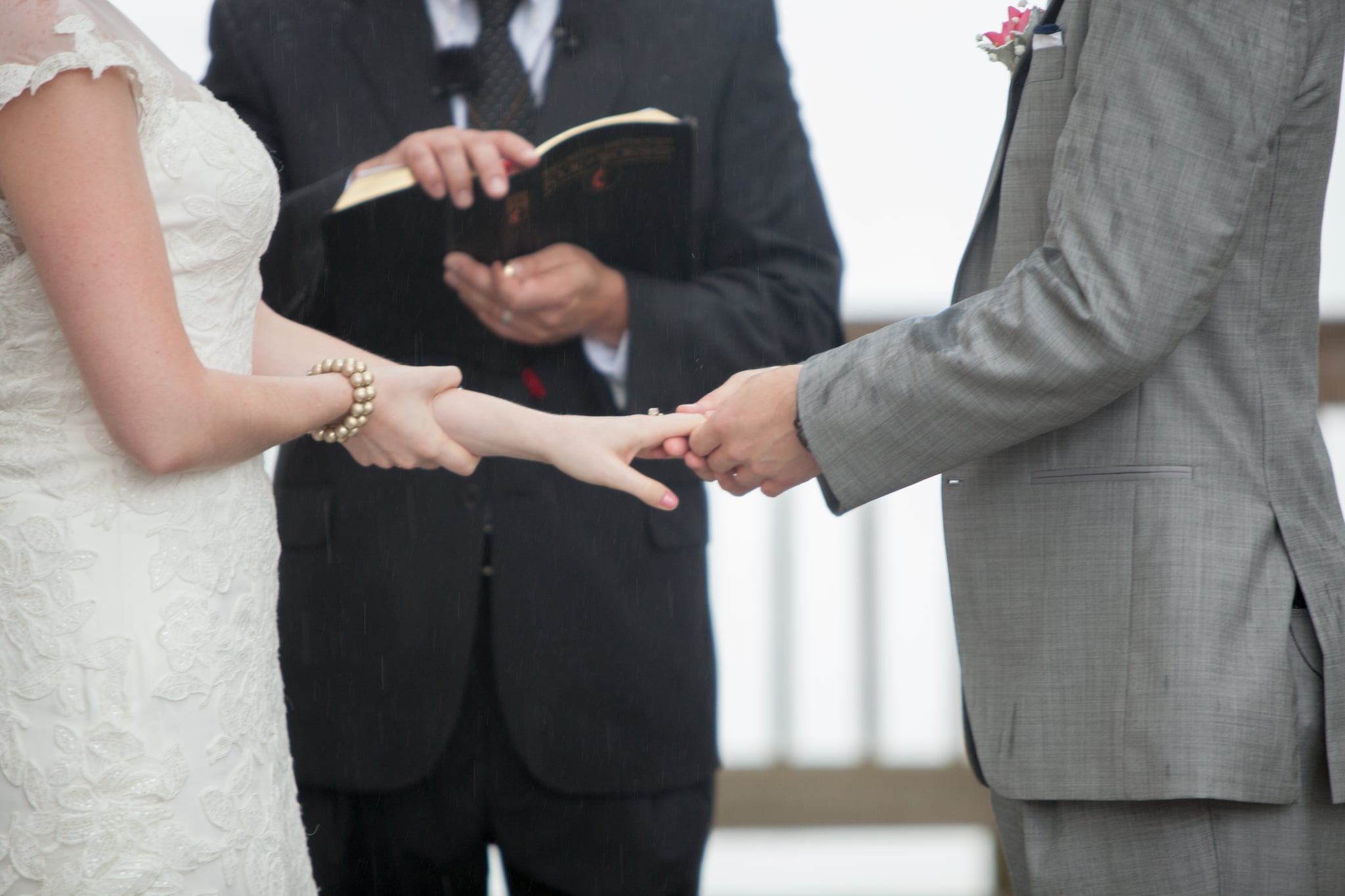 Three years ago, I said "I do" on a wet wooden deck overlooking the Cape Fear River in Southport, NC. I was 23. The sweet face I was committing my life to was 24. Despite being told one too many times by society that we were too young, too naive, and about to make a huge mistake, there we were, standing under the sprawling old oak trees as rain raced down from the sky, officially tying the knot. And it was the best day — and decision — of my life thus far.

Although some people view marriage (or any form of commitment for that matter) from a wary distance in fear of being "tied down" or losing one's sense of individuality, this was not the case for me. In fact, as odd as it might sound, it has been through marriage that I've gained an even greater level of independence.

A strong partnership doesn't hinder independence; it empowers it.

But, truthfully, I don't think this would have happened had I not been as individually independent as I was before even considering the idea of marriage. And the same goes for my husband, Derek. 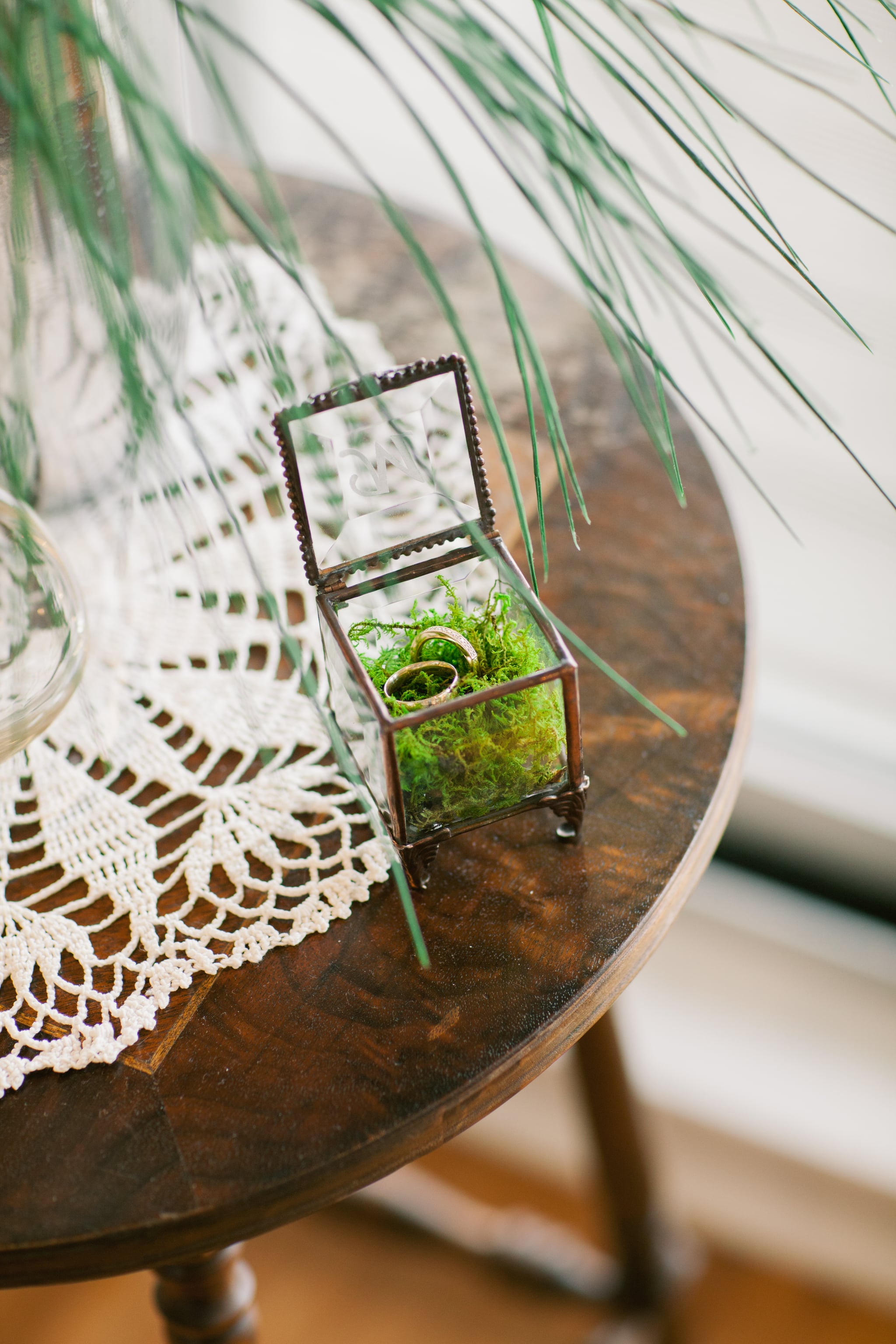 Growing up, I was fortunate to have two parents who shed the light on the importance of choosing a life partner who complements you, not completes you. So by entering this new chapter as two complete halves, Derek and I were not looking to one another to fulfill our own individuals needs and desires — we knew the only place to find that kind of fulfillment was within ourselves. Instead, we sought to support each other while continuing to nurture a relationship firmly rooted in trust — a partnership where we could be ourselves entirely and move forward on the journey of achieving our individual dreams, as well as the dreams we shared together.

Since tying the knot, I have learned the importance of carving out my own space. Because Derek and I share an itty-bitty studio apartment together, we both make it a priority to carve out time to get out and do our own thing. While we're lucky to share a countless number of interests, this highly valued time apart not only keeps us from experiencing a "burnout" with each other, but it's also a wonderful way to practice self-care. By pursuing our own passions and taking the proper care of ourselves individually, we are therefore in a healthier, more stable mindset and can in turn be better partners to one another. 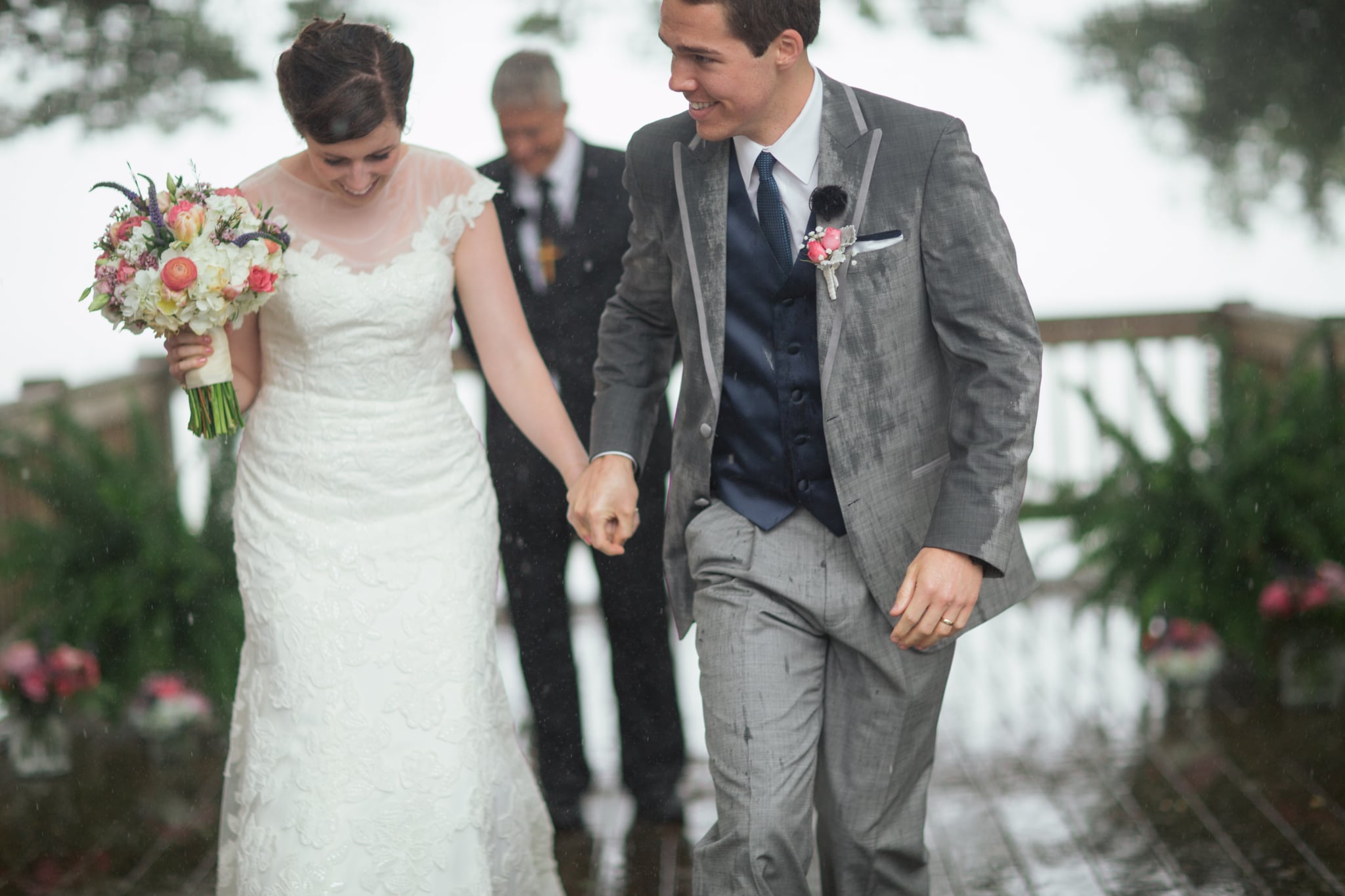 See, I have found that a strong partnership doesn't hinder independence; it empowers it. When you feel secure in your relationship and have ongoing support cheering you on no matter what, you are more likely to take take risks. You feel more confident putting yourself out there, which ultimately leads to personal growth. For instance, it wasn't too long ago when I found myself at a crossroad in my career. Day in, day out, I kept walking the tightrope on whether or not to quit a job I didn't enjoy in order to pursue my passion for writing. Had it not been the encouragement from my husband, I would still probably be contemplating the decision in my head right now. Yet thanks to his belief in me, I took the jump . . . and here I am, typing away.

At the end of the day, when you find the person you're ready to share your forever with, you won't feel "tied down." You won't feel at a loss of independence, or as if your freedom has been yanked away. (And if you do, well, then you know he or she is probably not "the one.") Instead, you will feel uplifted, inspired, and frankly, ready to take on anything that comes your way, because you'll be experiencing the adventure of life with the one you love by your side. And that in itself is liberating.

Advice
What Is Human Design? Here's Everything to Know
by Sara Bacon 10/18