Skip Nav
How to Tell If Someone Is Lying

POPSUGAR / paid for by / GSN 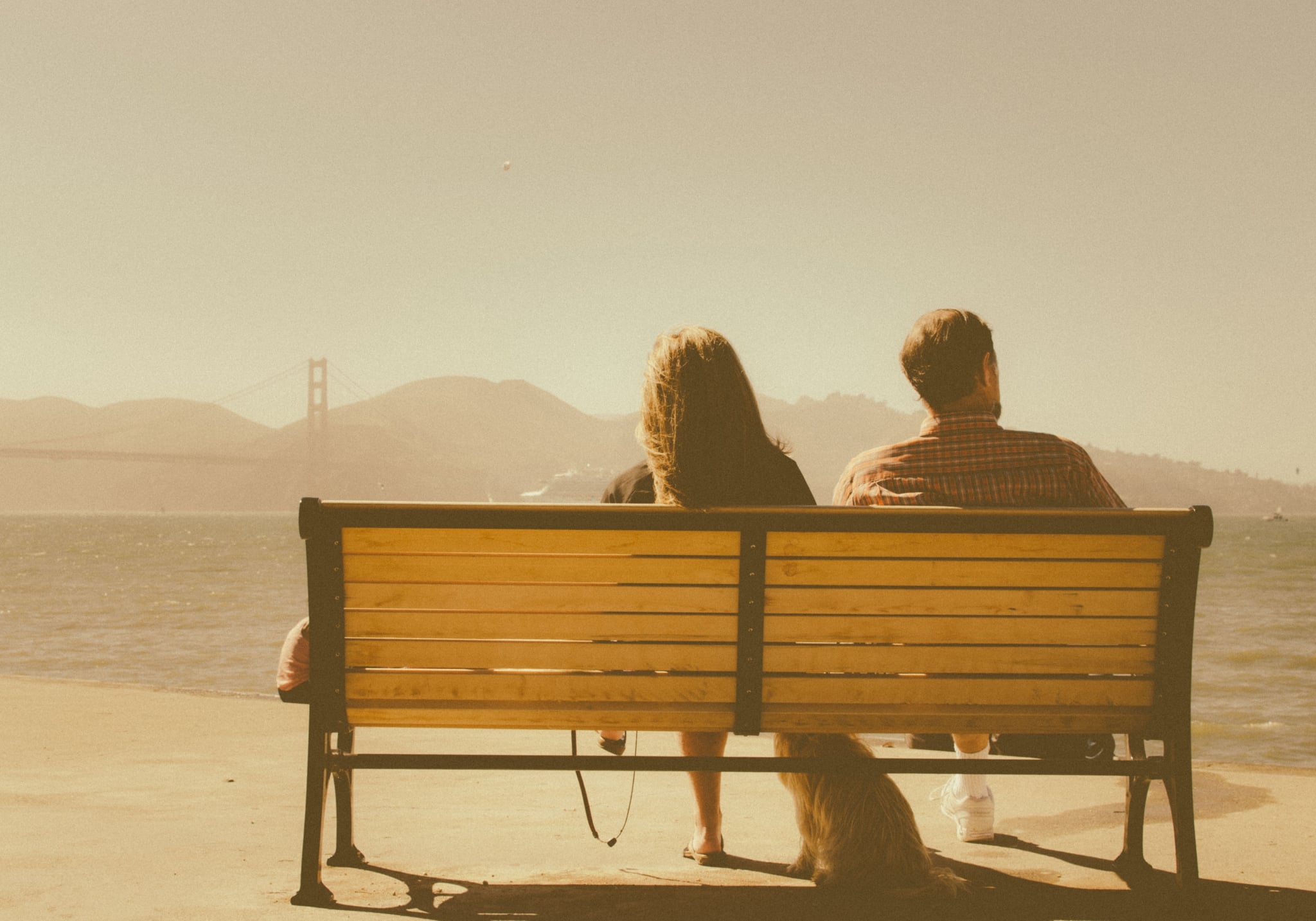 Wondering if someone's actually being honest with you? We partnered with GSN's Lie Detectors for tips to tell if you're being tricked.

Being deceived is never a good thing, so knowing if someone is dishing the truth is so helpful. And you might want to take these tip-offs into consideration the next time you try to pull off a white lie too. Some signs are pretty obvious (hello, sweating), while others might surprise you. But each individual is different, with various ways of dealing with being untruthful.