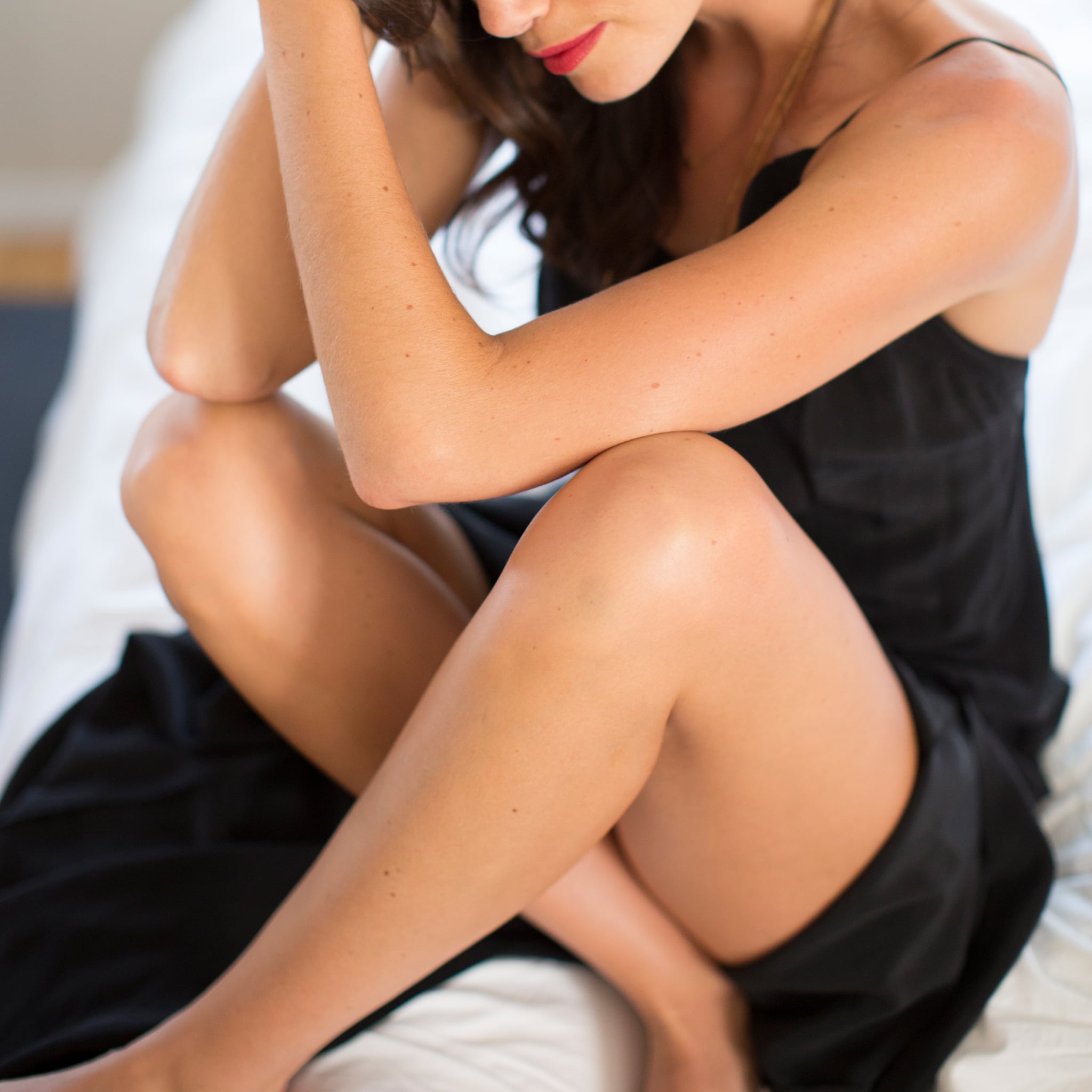 I'm a curious cat and always on the prowl for new information and fun facts to know and tell. Luckily, I have an assortment of male friends who continuously baffle and amaze me with their information and know-how. This works out well when I need to hang a picture or catch a mouse. It also works out when I have questions related to sex and dating.

As a sex coach and therapist I am interested in real data. There are two types of data — qualitative and quantitative. I prefer qualitative as it gives me an accurate sampling of what I'm dealing with rather than the strict numbers of quantitative data. I like to get my information "straight from the horse's mouth," as it were. So much information is contained in language that it's a pity to overlook it.

The gents surveyed below typically responded to female body hair as it relates to the genital area. Some comments were made about other areas but the primary focus seems to be upon that which is sexually related. I can't blame them. They're used to my questions about sex. I'm a curious cat, remember?

It goes without saying that the following piece is not politically correct in the slightest. I also tried to sample an assortment of men representative of different ages and ethnicities. Additionally, names have been changed to protect the speaker's anonymity.

This was a fun experience and my biggest takeaway was the awareness that men notice the little things that women do. You might assume they're "checked out" but they are quite astute when it comes to personal grooming. Men are visual creatures, so take care of business in ways that satisfy you, and if you're feeling benevolent, your partner.

To shave or not to shave . . . that is the question

David (age 22): I feel like my generation is all about shaved vaginas. Where it seems like in the past it was cool or cooler to have a nicely manicured landing strip but nowadays you almost never see younger girls doing that. Although I respect anyone who wants to do something more natural like let their armpit or leg hair grow . . . When it comes to sex, I heavily prefer no body hair at all, especially considering giving head.

Mark (age 44): Body hair [on women] is bad . . . Hell, even transsexuals shave. Men are supposed to be hairy, women aren't. Women have been shaving for how long? Hell, even French women shave. Gay guys shave.

Steve (age 54): I don't care for body hair anywhere except on their head and maybe sometimes trimmed around the [genital area]. Although light, fine, hair on the tops of the forearms is acceptable.

Keith (age 42): I will accept a small sexy landing strip. Beyond that I prefer that women do not have body hair. I like it smooth.

James (36): If it's not shaved then it needs to be manicured for sure. A woman that does a manicure just seems cleaner to me than a woman with a big hairy bush. Also, if there is a big hairy bush . . . Then it makes me think she is hiding something under there. What's under that curtain?

Brian (age 65): Unless it's blonde and on their head I am old fashioned. I'm not one who appreciates it. I prefer that my partner shaves or waxes.

Kevin (age 38): I prefer none. I like to have a clean work surface. A landing strip isn't bad, but any more than that is just a turn off for me.

Tom (age 36): No bush for me please. I like her to mix it up; a landing strip is fine. Then surprise me with a fully shaved one I can suck on, play with, etc.

Nick (age 29): I feel as though societally and culturally we have really not condoned female body hair as a whole except for a tolerable pubic amount and even then it must be so groomed as the rest of a woman "should be" but on that note all of the hair women have should be used as an accessory per say. Just like how women are constantly playing with their head hair styles playing with your pubic style should also be something that not only is pleasurable and fun for you but for your partner(s). I personally as a man feel as though even changing up my own hair style is a necessity not only because I find it fun for myself but I find that others find it fun as well and it lets you express yourself, especially if you don't have too many other outlets to express yourself already.

Tom (age 34): I like a woman who is well kept. I don't need her to be bald or freshly waxed but if she is letting it grow it needs to be past the stubble phase otherwise it's just uncomfortable.

Christian (age 24): Shaven! It's not hot at all having to pause for hair removal from the mouth, then getting back to work.

And in Related News . . . Hair Everywhere Else

Mark (age 44): There's nothing worse than turning to the sun on a first date and seeing a thin mustache on her. Thick arm hair sucks too. Un-groomed eyebrows are also a problem.

David (age 22): As far as hairstyles, I'm digging the trend of girls buzzing their head but you really have to do it properly or else I'd rather see long hair. Plus it's nice to have something to grab onto at the right time.

The general consensus is that hair is not tremendously favored among the male set as it pertains to women. Hair on the head, yes, but elsewhere it is frowned upon. What's a girl to do?

Speaking from the perspective of being a bisexual female, I prefer my female partners to be waxed or shaved or dare I say it . . . Lasered. That's fun. I suppose I'm feeding into that cultural ideal that women are supposed to be soft and smooth . . . So shoot me.

These were a series of candid interviews conducted over the last week. This article is not intended to offend anyone — as you can see there is room for all perspectives and it is simply a matter of finding a partner for whom your tastes work. As in, the shaved with the shaved, the waxed with the waxed, the bush with the male version of a bush (whatever that might be — I've seen 'em and they're no fun — so guys, listen up, you need to groom as well).

Image Source: POPSUGAR Photography / THEM TOO
WomenHair Removal
Around The Web 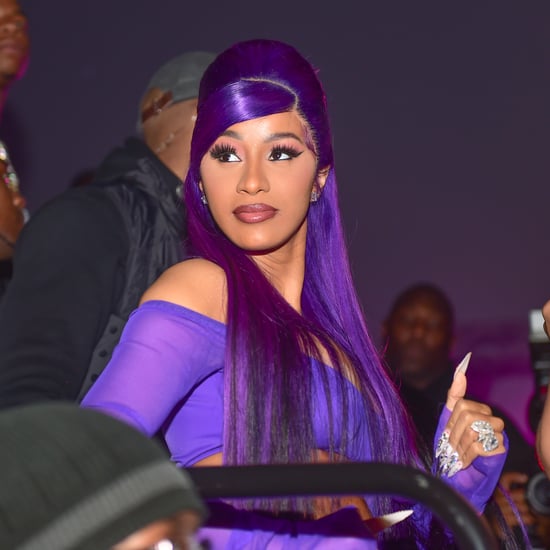 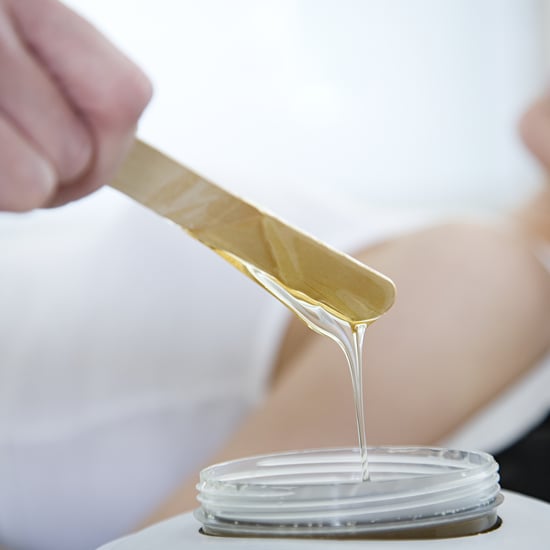 Personal Essay
My Boyfriend Gave Me a Brazilian Wax at Home, and It Was an Experience We'll Never Forget
by Renee Rodriguez 2 weeks ago 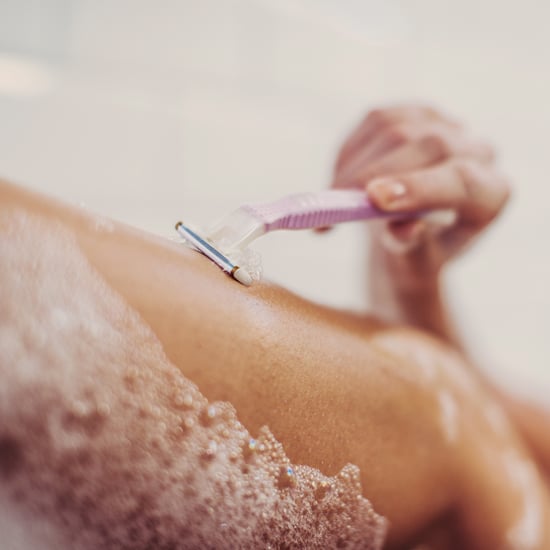 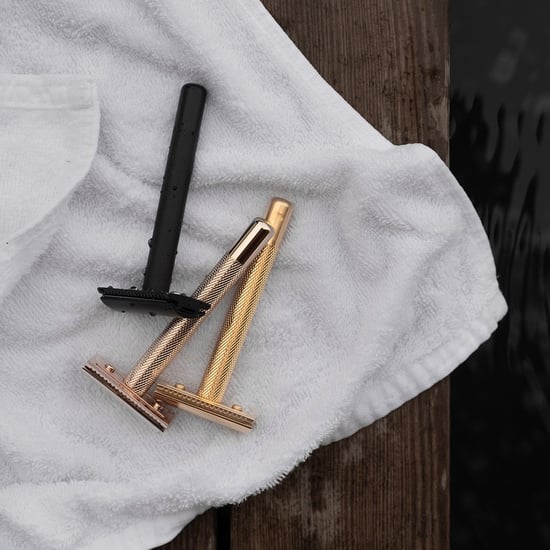 Hair Removal
I Hadn't Shaved My Legs For Months, but This Single-Blade Razor Cut Right to the Chase
by Samantha Sasso 2 weeks ago 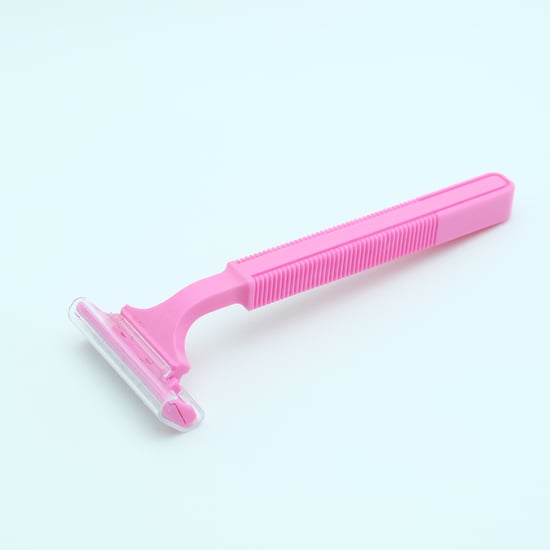 by Murphy Moroney 4 minutes ago