There's no game more frustrating than the game of love. You may or may not already be aware of this, but love doesn't always have to be a game. Our friends at YourTango have come up with some very levelheaded reasons why ladies need to leave indecisive dudes alone. 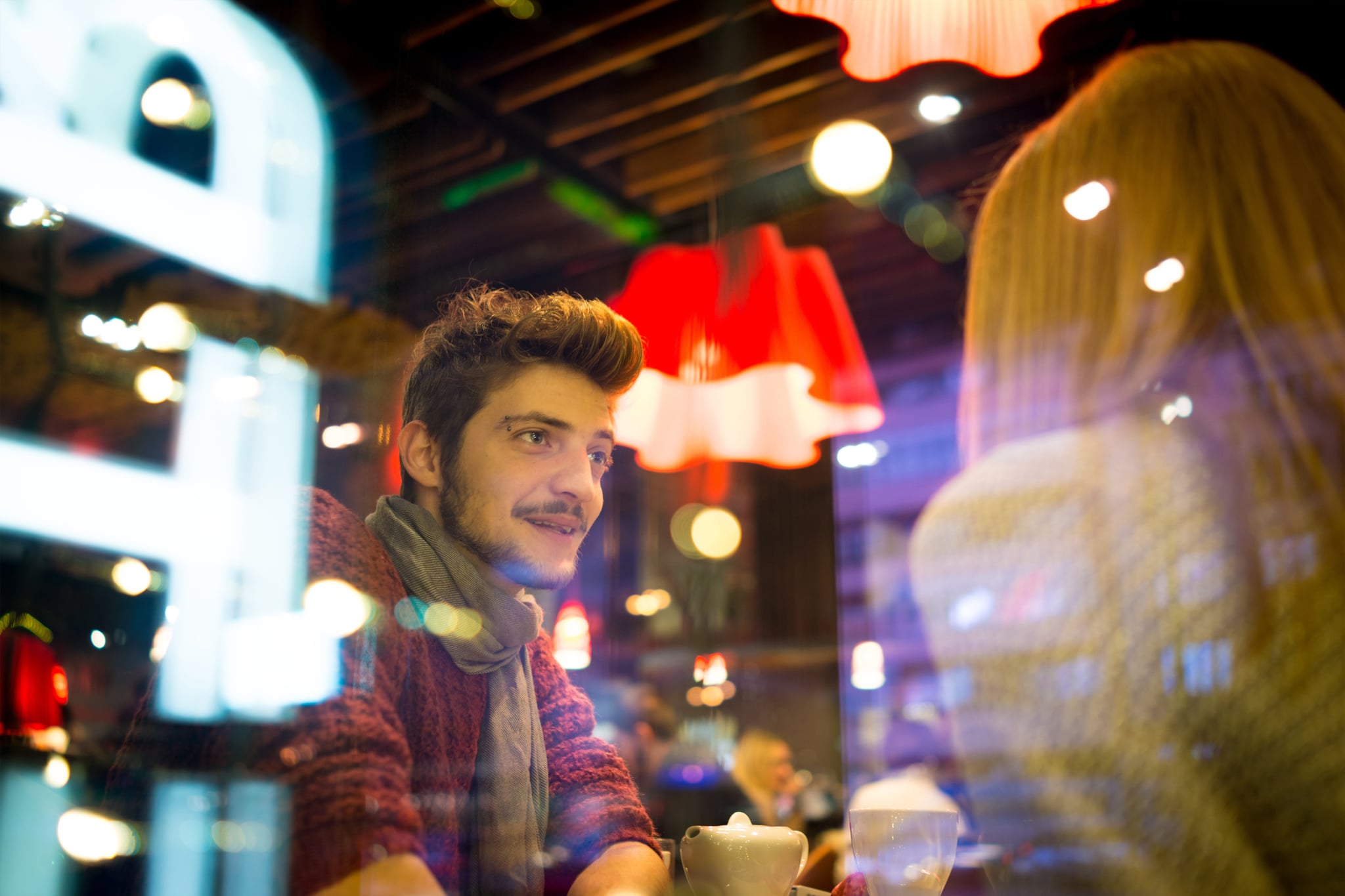 If you're in a relationship or dating a man who runs hot and cold, you'll forever be at his mercy — unless you get a grip on yourself.

Nothing will make a woman feel more crazy and desperate than a man playing hide and seek with your emotions.

The situation is classic — he pursues you, so you lean in. And as soon as you do, he starts to pull away. You become like a dog with a bone, unwilling to relinquish what you want.

You frantically search for the man inside him who was "hot" for you. He must still feel that way, he just doesn't know it. So, your problem becomes how to get him to pursue you like he did before.

The trap is believing there is something you must fix, or that you did something wrong, to make him suddenly turn cold.

How do you get a man to stop this "hot and cold" behavior?

Actually, that's not the question to ask yourself; rather, you need to understand why is he this way, and then maybe you'll see that you're not the problem — nor is it your mission to change him.

There are just certain men who habitually run hot and cold. They act oblivious to the "passive aggressive" way they deal with women. But most "hot and cold" men are completely aware of what they're doing.

You can bet they've acted this way before, and women have complained about the behavior before. You're not the first and you certainly won't be the last. But this behavior is so much a part of them that they don't think they're truly doing anything wrong or hurtful. As a result, they don't feel the need to change.

Most of these men haven't grown up; they're just incredibly immature.

They act like they're still in high school and thrive on the challenge of wooing you until you fall for them. As soon as they think they've got you, they get bored and move on.

It doesn't matter how fabulous, beautiful, or smart you are; they still get bored because their interest was never really about you.

Instead, it's about the thrill of the chase and you are the ego-boosting "prize of the moment."

Some "hot and cold" men may just not be ready for a fully committed relationship. He may even like you a lot, but is unable to figure out if you're "The One."

Rather than actually decide and own that decision, it's easier for him to string you along until he knows for certain (or finds something "better"). His ambivalence and indecision feed his "hot and cold" tendencies.

That said, the worst offenders are men who straight up use you for ego gratification.

They actually get a thrill watching you suffer over (yet continue to endure) their inconsistent and rude behavior.

It makes them feel powerful to know they can treat you badly, then pick up the phone and still have you available whenever they want.

These men are full of pride. They relish the game of cat and mouse they're playing with you. They're fueled by a sense of entitlement, knowing they've mastered the art of being inconsistent and uncommitted.

They love to watch a woman emotionally fall apart over their inconsiderate actions.

Changing these men is not in your job description. Your attempts to do so will only wound (if not shatter) your confidence and destroy your faith in finding a good man. The best thing you can do is to cut this guy out of your life . . . completely.

But beware — rejection triggers a "hot and cold" man like this; he will quickly turn "hot" on you again.

He may not fully want you, but, he can't handle you ever setting the rules.

In the end, you must accept that he's not for you; he is emotionally unable to make the deep, intimate, and life-long commitment you're looking for (and deserve). Walk away.