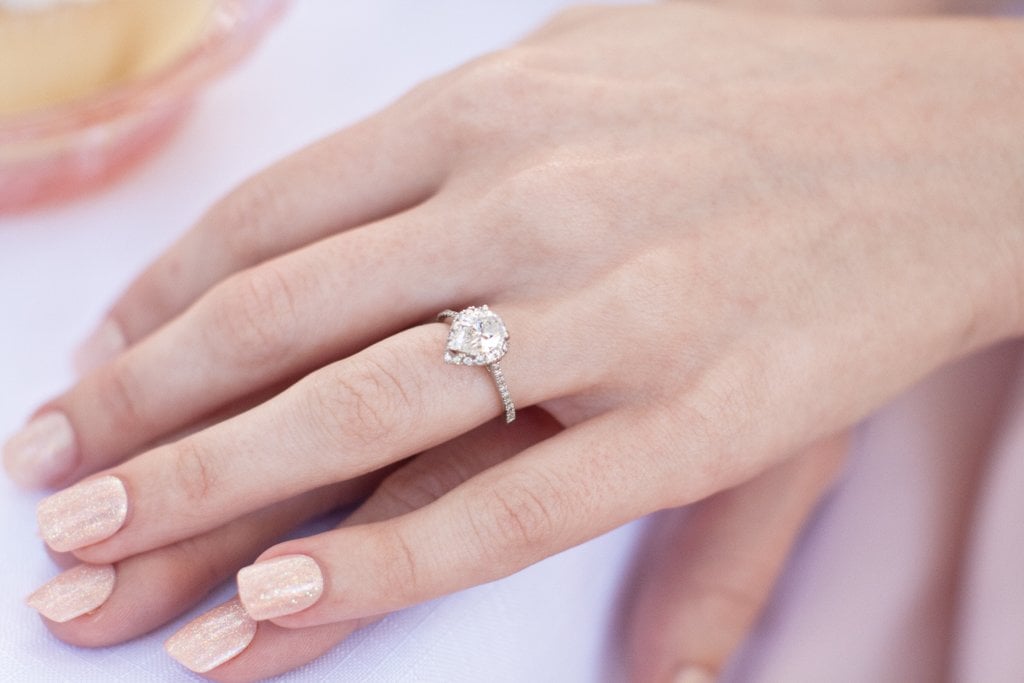 Ladies, apparently wearing your engagement ring to a job interview can hurt your chances of getting hired. Bruce Hurwitz, a career counselor and executive recruiter, wrote a controversial post on LinkedIn advising women to leave their engagement rings at home. Not only is that sexist, but it's also bullsh*t. "When a man sees that ring he immediately assumes you are high-maintenance," Bruce wrote. Ridiculous, right?

According to his post, that was the tip he gave to a woman who interviewed with his colleague. She questioned whether her interviewing skills were the reason why she was continuously getting rejected. Bruce continued to explain, "When the woman at the office who has the largest diamond on her finger sees that ring, she will realize that if you are hired she will fall to second place and will, therefore, not like you. Lose the ring!"

The same woman called him back a couple weeks later saying that she followed his advice and received an offer somewhere else.

While Bruce said it's none of the employer's business whether you're engaged or not, apparently signing a pre-nup is. "So lose the rock! And, if you don't have one, but got engaged by signing a pre-nup, find a way to let male interviewers know that. They'll respect you."

Ugh. Thanks, Bruce, but if a candidate is qualified for the position, a ring on their finger shouldn't have any say in the recruitment process. If it does, maybe they should reconsider where they're applying.

Digital Life
I Started Putting My Phone in a Different Room at Night, and It Really Improved My Mental Health
by Caitlin Gallagher 13 hours ago 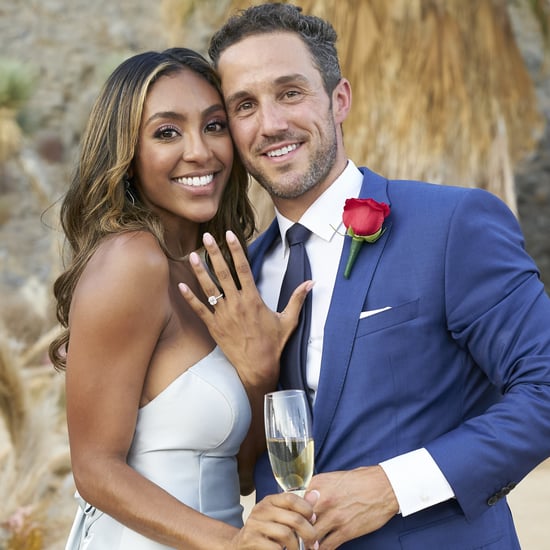 The Bachelorette
Whoa! Tayshia Adams's Engagement Ring From Zac Clark Has Over 90 Diamonds on It
by Nikita Charuza 3 weeks ago