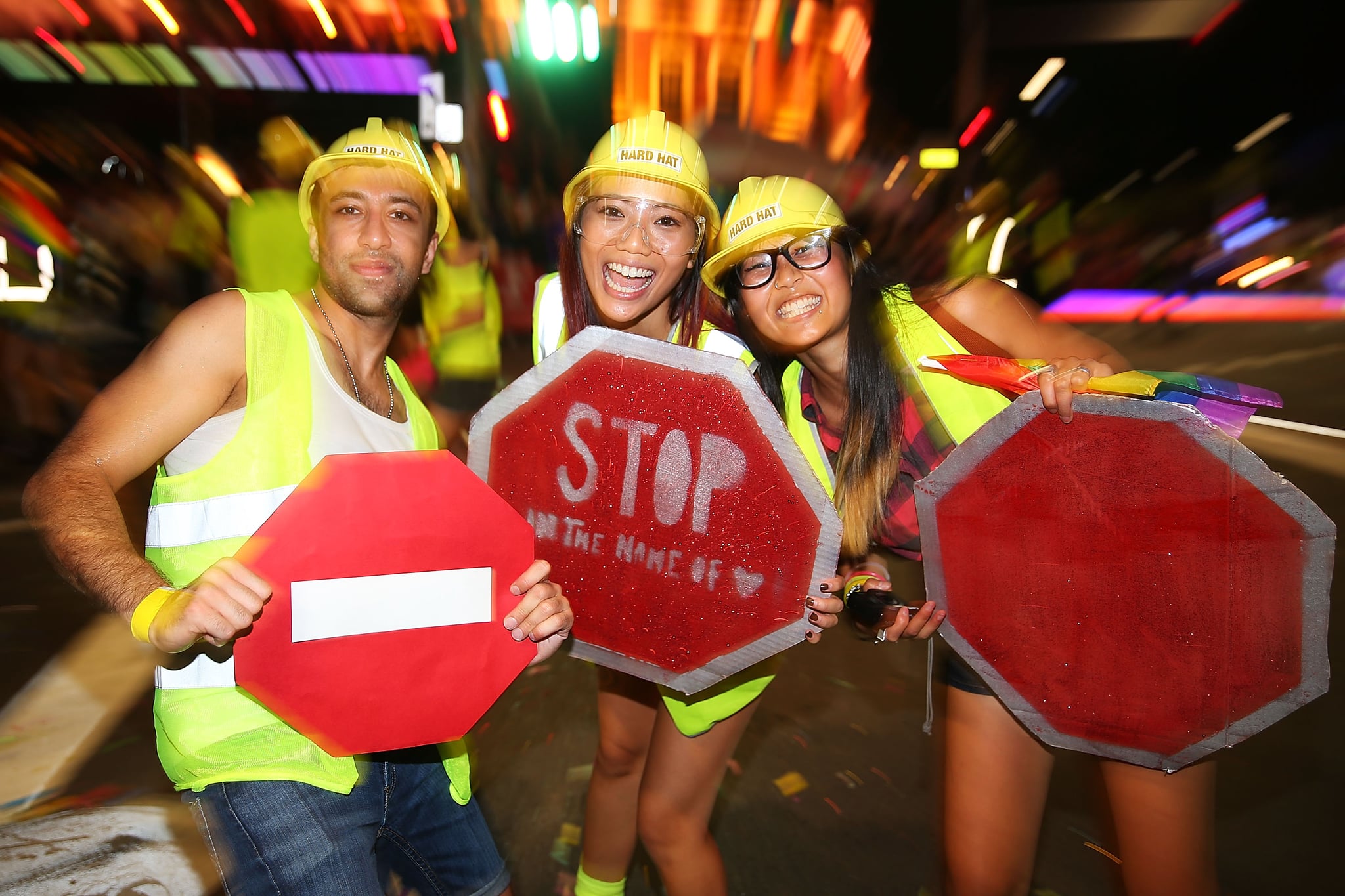 Today we may revel in sin, but not everything will be forgiven tomorrow. The seven deadly sins of relationships are like dating deal breakers but with the ante significantly upped. They can damn a relationship just when it begins or after years of commitment. And not just on Mardi Gras!

Have any to add? Or confess to?

Relationships
How to Have That Uncomfortable Dealbreaker Talk, Because Compromise Isn't Always the Answer
by Brittany Beringer-Tobing 14 hours ago 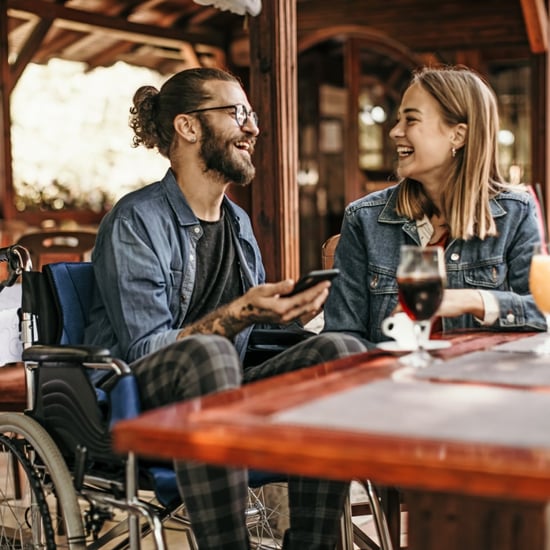 Relationships
"Dating Is Difficult For Everyone, Disability or No Disability" — This Sexpert Is Reframing the Narrative
by Lauren Harano 4 days ago

Netflix
School's in Session! 5 Facts About Sex From Netflix's Newest Season of Sex Education
by Navi Ahluwalia 4 days ago

Relationships
How to Define the Relationship, Because You've Been Thinking About It For a While
by Olivia Luppino 5 days ago