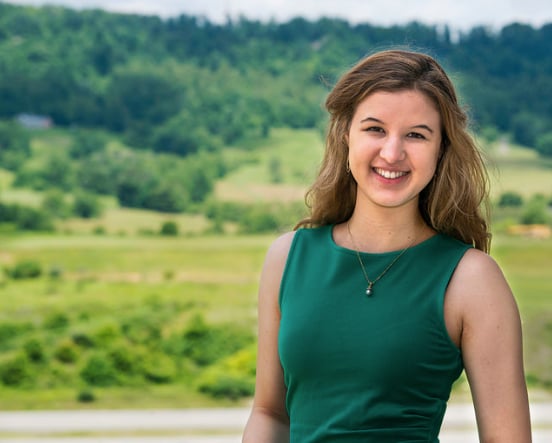 She may have only turned 18 years old in July, but fiscally conservative Saira Blair just won her seat in the West Virginia House of Delegates in a landslide victory against her Democratic opponent, with 63 percent of the vote. The young Republican lawmaker campaigned out of her dorm room and thanked voters of the 59th District in West Virginia for sending what she called "a clear message that the path to prosperity and success is rooted in conservative values and principles." Get to know Saira Blair and her politics: