Ever wonder why who says "I love you" first is so important? Liza Walter at YourTango explains the science behind it. 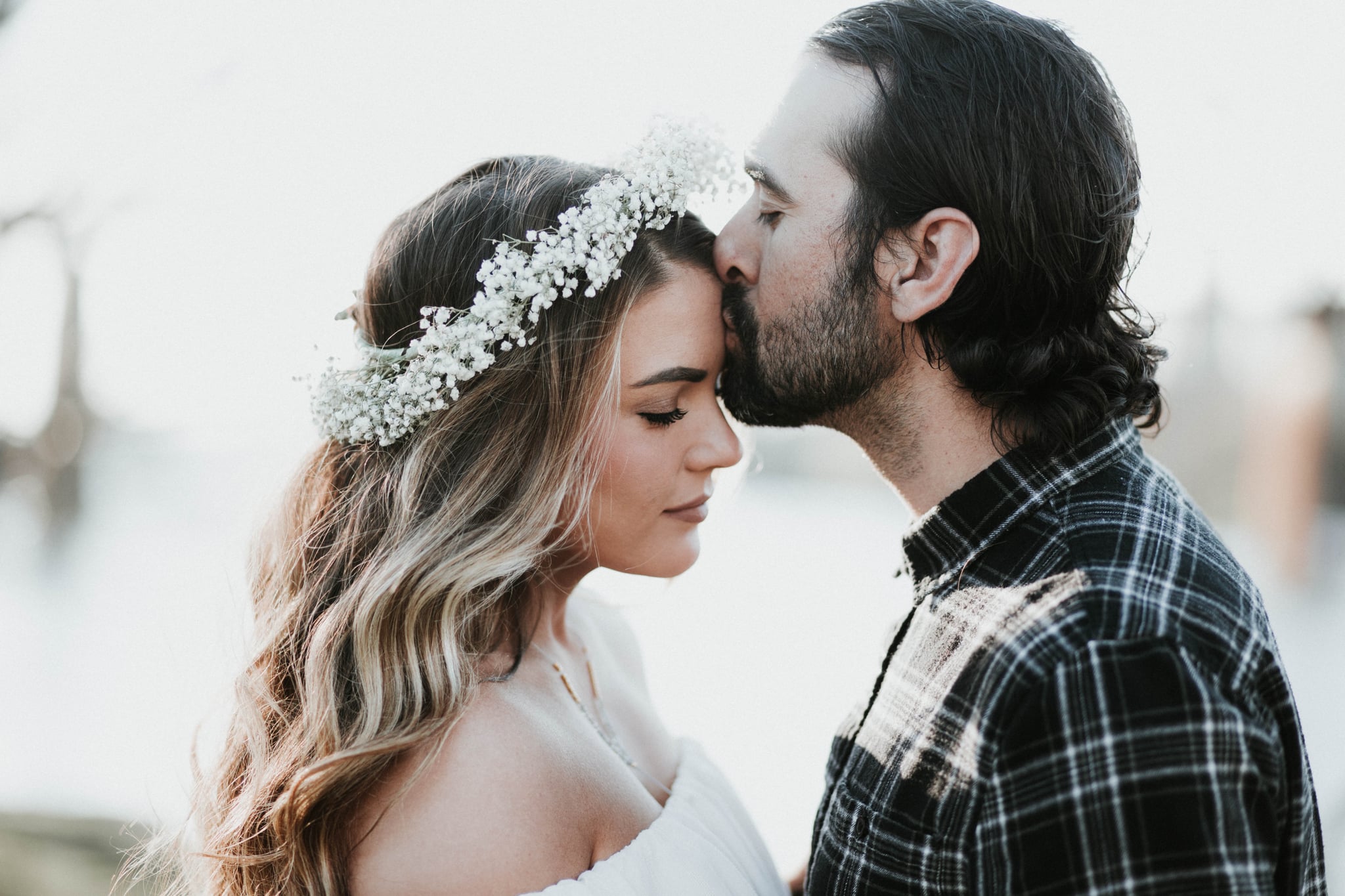 So, you're in a relationship and everything is going great, and one of you says, "I love you." The three most anticipated (or dreaded) words someone can say at the beginning of a courtship. How do you know when is the right time to say I love you for the first time? Even harder to decide, WHO says it first?

Sex and The City, my love life bible, even addressed this in an episode when Miranda's boyfriend, hot doctor Robert Leeds, surprises Miranda with a cookie that reads "I love you." Though he didn't actually say the words out loud, you have to admit, it's a really sweet way of showing your feelings.

Miranda didn't reciprocate and here's her rant about the whole love fiasco.

But it's not all fun and games. There is some science behind who says I love you first. Jenna Birch did the hard work and wrote about it for Psychology Today.

Apparently, women are much more guarded when saying I love you for the first time because they have more to lose. First, if it's not said back, it's not only humiliating but painful. Second, we as heterosexual women tend to be a little skeptical of a man saying it first because sex. We are the ones to get pregnant and have to deal with the consequences.

But here's the shocker: A 2011 study done by Marissa Harrison, an associate professor of psychology at Pennsylvania State University, Harrisburg states that it's MEN who reported feeling love and expressing it first.

"Women are predisposed to postpone the emotion... It's an inherent protective mechanism, giving them time to accurately assess a partner's mate value," said Harrison.

Are men saying it simply to get you into bed quicker? Maybe.

Joshua Ackerman, an assistant professor of psychology at the University of Michigan, published a study in 2011 theorizing that men who said "I love you" first before having sex used those words to gain their significant other's trust so they'd be more willing to be intimate.

In my personal experience, I can attest to that being very true. I so badly wanted to hear those words that when I did, I was ready and willing to do just about anything. Sadly, but not surprisingly, that relationship did NOT last.

In fact, my partner admitted to saying I love you because he knew how vulnerable I was. Yes, he was a douchebag. But still, the science seems to be accurate in my case, and I'm sure many others.

So, if you're ready to say I love you, just make sure you really mean it. Because no one likes a creep.

Dating
GGG: The Tinder Acronym That's Anything but PG
by Haley Lyndes 2 weeks ago