Some crazy sex stories seem too sizzling to be true, and others are so incredible you have to pick your jaw up off the floor. Our friends at YourTango share a risqué, true story about one woman's hot hookup with her cab driver. 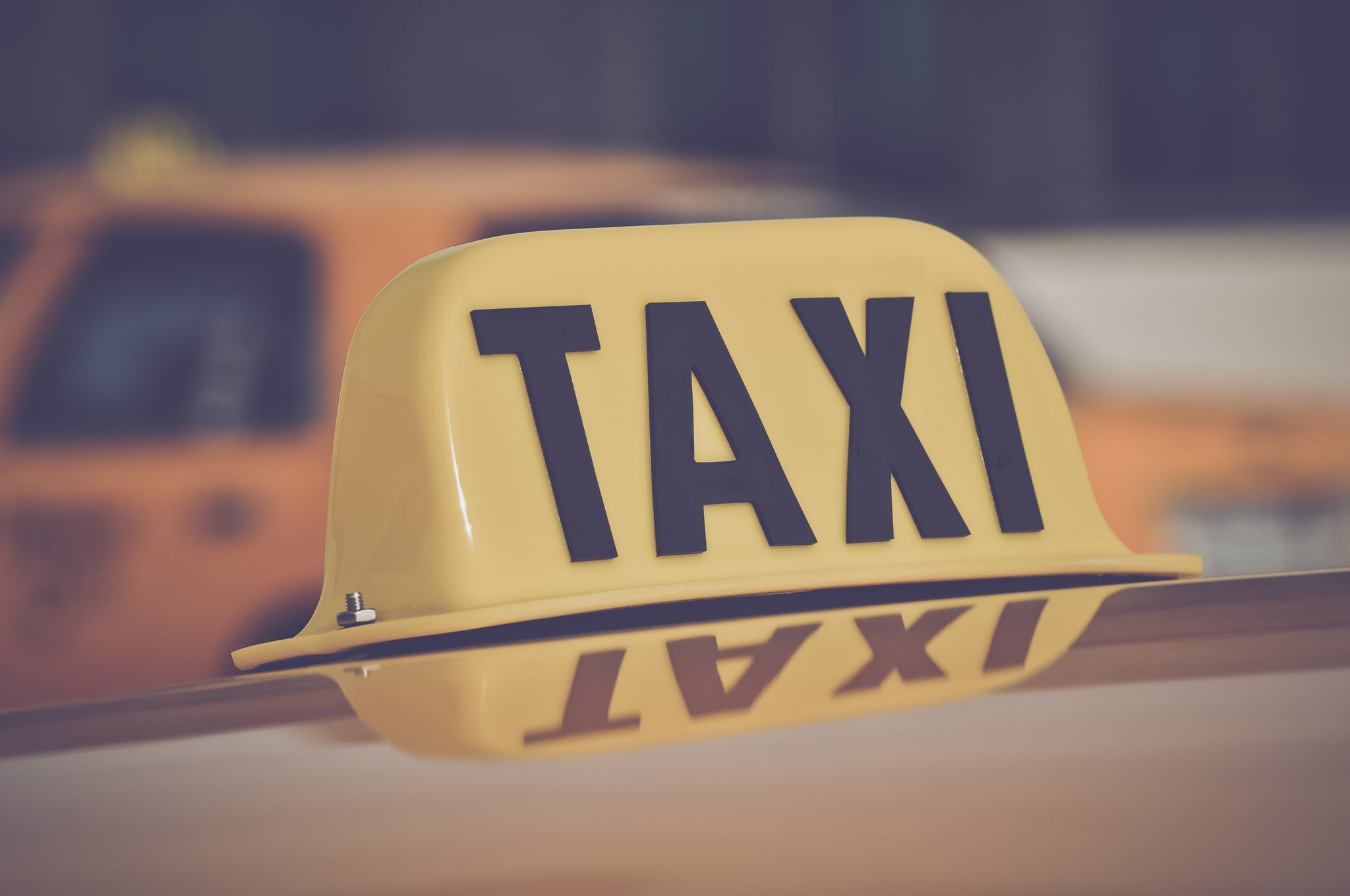 You'd be surprised how you can discover your g-spot (and who can give you mind-blowing orgasms).

The year was 1985. I was walking on Third Avenue in New York City, probably going to the store for no good reason. It was a gorgeous day. On the corner, a cab stopped at the light. The car was free and the driver smiled at me as I passed in front of his vehicle.

I couldn't help but notice how drop-dead gorgeous he was: exceptionally handsome face, long, raven-black hair. I was immediately attracted to him. I raised my hand to hail him down, and he pulled to the curb to let me in. I sat in the front seat. The sexual magnetism between us was break-the-Richter-scale material. I wasn't there to be his fare and he wasn't there to be my driver.

Bear in mind, this was the '80s. Right before things like AIDS and safe sex became part of life as we now know it — the idea of casual sex and instant sexual gratification were not only considered normal, but appropriate for the times. It was cool to have sex with anyone you wanted back then and we did it freely, happily and without conscience.

While the '60s may have been the era that ushered in the concept of free sex, it wasn't until the '80s that we really got our freak on. As soon as HIV hit the scene, we all knew that the game had changed forever. As it grew into an epidemic, our days of unsafe sex slowed to halt — for those of us who were using our brains, anyway. I'm just saying that back then — as stupid and reckless as we truly were — we had a damned good time of it.

So there I was, in a stranger's taxi on a beautiful day.

Turns out that the driver — whom I will call Nile — was hilarious. Not only adorable, but a comic genius.

His sense of humor was so off the chain that I just decided to drive around with him all day long. We picked up passengers and drove them everywhere. And, as the day got on, we decided to go to a motel — and I mean a real, vile, disgusting 'one-hour' motel somewhere in Queens.

I'd never done anything like that in my life but I was unafraid and willing to take a chance. Sure, these days, the thought of such a thing is enough to give you five heart attacks in a row, but back then, we were all fearless. And I was absolutely fearless, and in some odd primal way, it paid off.

I'd never been with a guy who was mainly interested in pleasing me. In fact, every guy I'd ever been with had turned out to be an "I get off, you don't, and then I fall asleep" type of lover. Why I ever went back for more was always a mystery to me, because my experience until that point had shown me that guys enjoy sex to get off, and they don't really care about the woman's orgasm. Anyway, all that changed with Nile.

Nile had no qualms whatsoever about going down on me, right there, first thing.

In fact, I'm fairly sure that this was what he needed to be doing with his life. After being with Nile several times, I really believed that every woman on Earth would benefit from a night with this incredible lover. No woman should be denied a night with Nile. It was just how I felt. And if every single heterosexual man could just study this guy in action, the world — all of it — would be a happier place to live.

And, to boot, he really didn't care about much else in the sex department.

Oh sure, he liked to be pleasured as well, and the act of coitus was just as lovely to him as anything else. But nothing brought out the best in this guy like bringing a woman to a full throttle, massive overhaul orgasm with the simple use of his tongue and his fingers.

I stayed with Nile for almost five years. The funny thing was, we really couldn't stand each other after a while. We were in love, but not so much. We fought all the time, but I'm pretty sure that was all so we'd have a good excuse to get to the make-up sex, which was all about — you guessed it! — pleasing me. Phew, the things I did to keep the peace.

After Nile and I eventually broke up, my capacity for having earth-shattering orgasms had grown to such a height that no man alive could ever come close. He had set the bar too high, and no one ever did come close. I tried to analyze just what Nile was doing that made him so much better than everyone else, and I found it: He had discovered my g-spot with his fingers, up in there, while doing the licky thing on my super erogenous zones.

The g-spot that I never thought existed, that I laughed at when I heard other women speak of. It existed and all those Hallelujah sessions were made possible because of it. I just didn't know it at the time. Nile was a g-spot master.

I'd always been under the impression that the g-spot could only be accessed through intercourse.

Post-Nile, I put two and two together and realized, "Ah, so that's what he was doing with his fingers all that time!" He would push, from the inside, towards his mouth, which was working at some kind of rate that only angels can achieve, and the feeling of receiving both clitoral and g-spot stimulation at the same time — well, you'd stick around for five years too!

I've tried to tell other guys to do what Nile did, but they just insist on doing it their way. They don't get the hint. And it's so simple too.

Guys, do you want to please your lady in the bed? Here's how: two fingers on the inside, an eager tongue on the outside and most of all, a real desire to revel in her orgasm — because she will give it to you. Again and again and again.

Babies
As a Disabled Woman, COVID-19 Has Affected How I Think About Having Kids
by Erica Mones 4 days ago