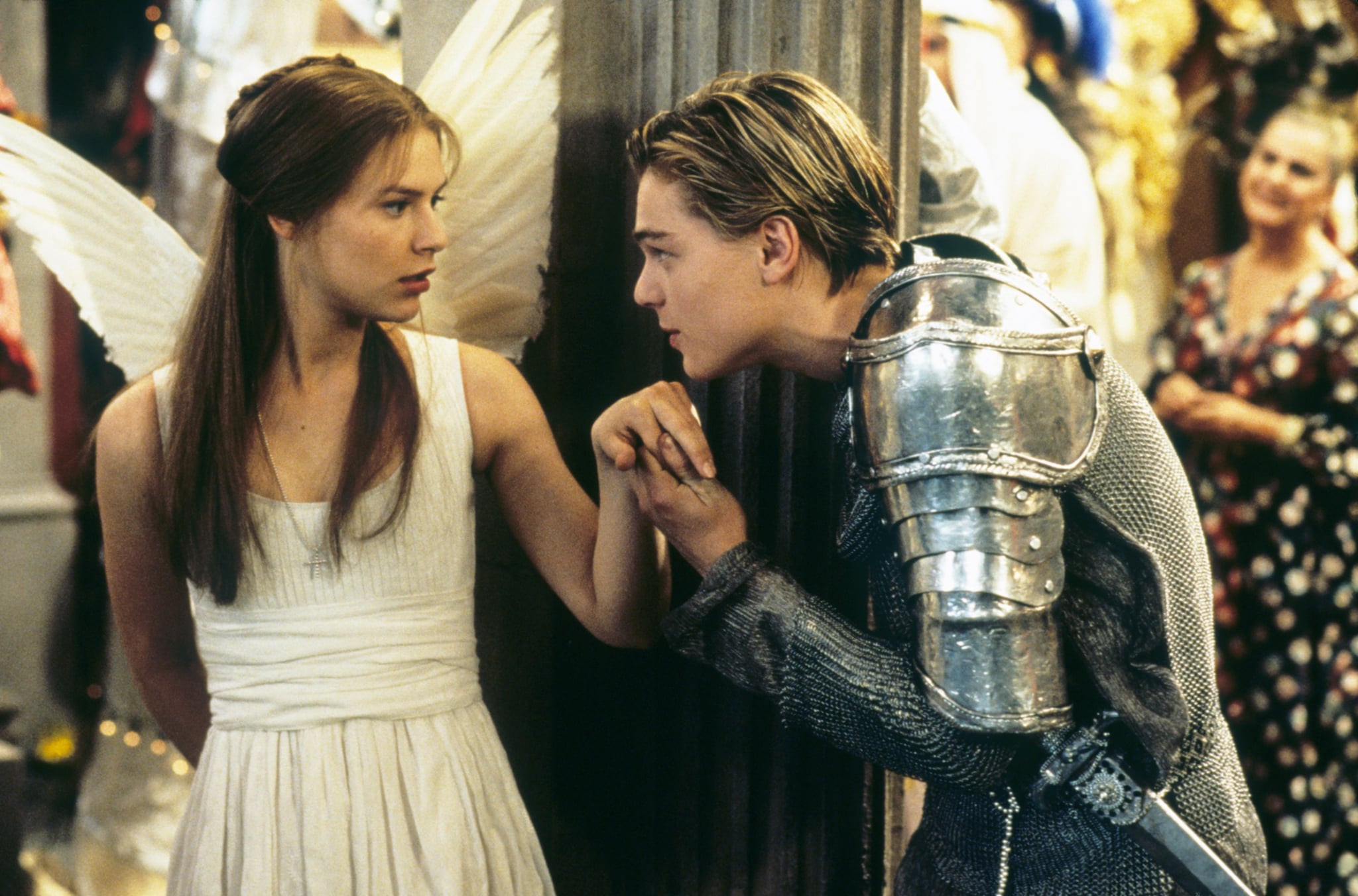 For centuries, the dirty side of Shakespeare has been an elephant in the literary room. Many critics not only distanced themselves from the sexuality in Shakespeare's plays — they tried to distance Shakespeare himself from it! Early-20th-century poet laureate Robert Bridges cautioned: "Shakespeare should not be put into the hands of the young without the warning that the foolish things in his plays were written to please the foolish, the filthy for the filthy, and the brutal for the brutal."

Kate and Petruchio's marriage in The Taming of the Shrew has sparked controversy for decades. Is it an abusive relationship? Is it a loving one?

I think Shakespeare left us an important clue in Kate and Petruchio's very first conversation, when the two famously banter about him putting his "tongue" in her "tail" — which, at the time, was Elizabethan slang for vulva:

PETRUCHIO:
Come, come, you wasp, i'faith you are too angry.

KATHERINE:
If I be waspish, best beware my sting.

PETRUCHIO:
My remedy is then to pluck it out.

KATHERINE:
Ay, if the fool could find it where it lies.

PETRUCHIO:
Who knows not where a wasp does wear his sting? In his tail.

KATHERINE:
In his tongue.

KATHERINE:
Yours, if you talk of tales, and so farewell.

PETRUCHIO:
What, with my tongue in your tail?

2. If you prefer to leave the back door unlocked, rock on.

"Open-arse" is self-explanatory, of course. And when we remember that Shakespeare's words were meant to be heard aloud, not read, "pop'rin" quickly becomes a phallic play on pop 'er in. Shakespeare is too often described as pristine, aloof, and untouchable, but his own words make it clear that he was nothing of the sort. He knew a thing or two about touch — and about its infinite variety.

In some circles, "consent" has become a buzzword. But centuries ago, Shakespeare wrote a whole play about consent: A Midsummer Night's Dream. In one way or another, almost every character in the play grapples with questions of consent. When Hippolyta agrees to marry Theseus, who captured her in battle, is her consent sincere or coerced? How far should Hermia go to defy her father and avoid a forced marriage? When Oberon puts the fairy potion in Titania's eyes, is that comparable to putting a roofie in her drink?

But my favorite riddle in the play is the moment when Helena, who loves Demetrius, improbably tells him:

I am your spaniel, and Demetrius,

The more you beat me, I will fawn on you.

Use me but as your spaniel; spurn me, strike me,

Neglect me, lose me, only give me leave,

Teachers ignore this comment; actors and directors play it off for absurd laughs. But what happens if, in this play about consent, we were to take Helena at her word? What if that moment is, in fact, the most candid and uncensored declaration of sexual consent in the play?

Trust me: it changes everything.

Everything evolves, and sexual language is no different. During Shakespeare's life, the terms we use today to refer to homosexuality and heterosexuality — gay, lesbian, bisexual, and so on — didn't yet exist. Much of how we understand ourselves is culturally and historically specific; it's entirely possible that people in Elizabethan England understood sexuality in a more fluid, uncategorized way than we do today.

That being said, there are plenty of reasons to believe Shakespeare embraced the idea of same-sex love — and, perhaps, even experienced it himself! 26 of the sonnets are addressed to a woman, often called the "Dark Lady." But 126 of the sonnets are addressed to a young man, often called the "Fair Lord." And if the sonnets aren't satisfactory evidence (after all, there's no reason to assume they're autobiographical), the relationship between Antonio and Bassanio in The Merchant of Venice is enough to keep readers and critics guessing for another 400 years.

5. Human sexuality is incredibly diverse — and that is wonderful.

There are a million points on the human sexual spectrum, but pop culture only tells us about a handful of them. It's easy to worry that anything that differs from the norm is "unnatural." But people all around the world, from an astonishing variety of backgrounds, time periods, and geographic locations, have agreed for centuries that Shakespeare captured human nature better than anyone else. And he included our sexualities — in all their diverse, beautiful, joyful variety — in his world, too.

Which brings me to the most important thing that Shakespeare taught me about human sexuality: none of us is as "unnatural" as we fear.

Books
If You Loved Amanda Gorman's Inaugural Poem, You Can Pre-Order Her First Children's Book
by Kate Schweitzer 2 days ago