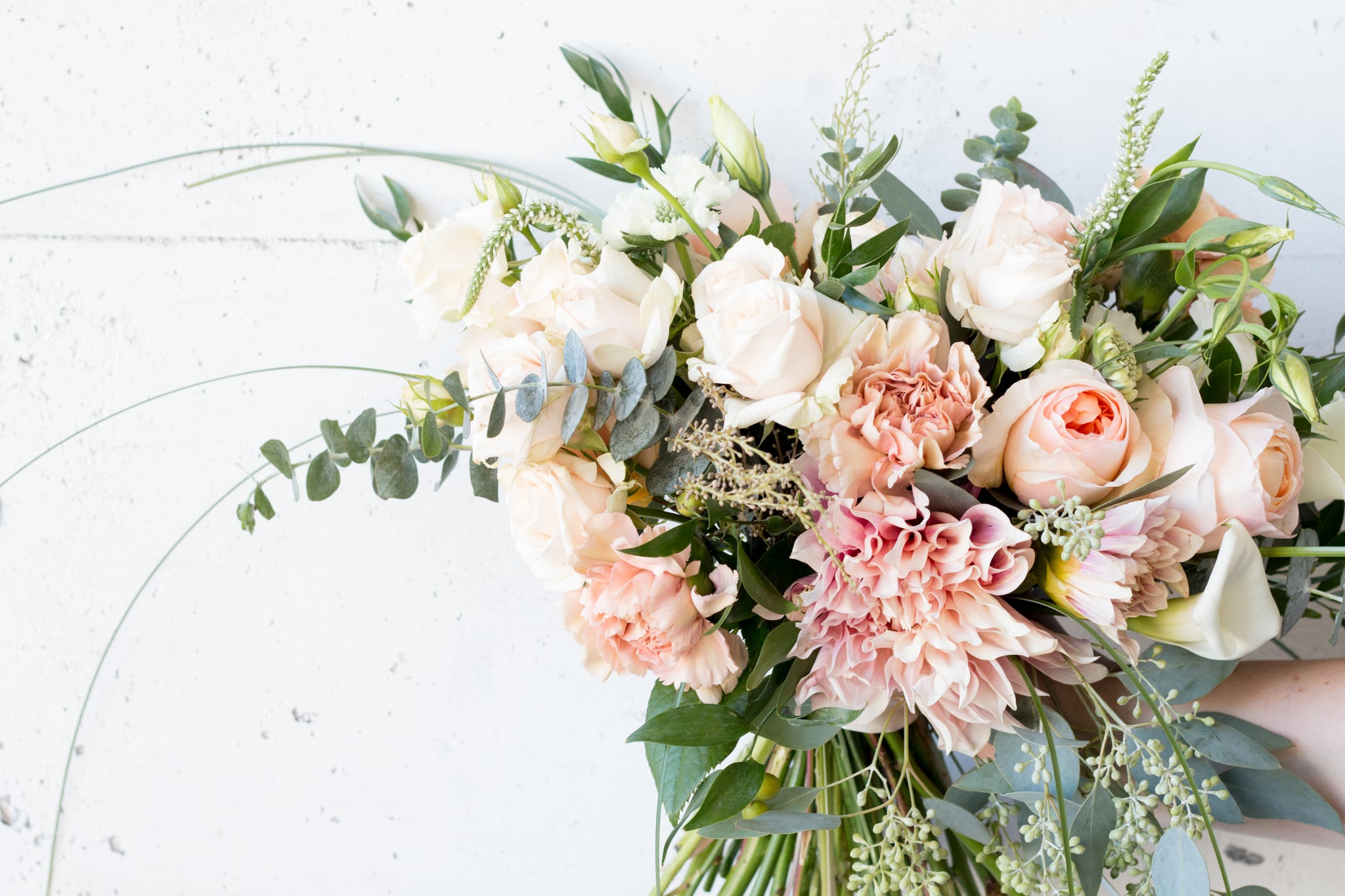 While roses and peonies tend to be popular requests for weddings, there's one flower in particular that most brides would overlook and even go as far as to put on their "Absolutely not!" lists. When we spoke with Farmgirl Flowers founder Christina Stembel about wedding floral trends to look for in 2018, we were surprised when she shared what she considers to be the most underrated flower choice: carnations. Yes, those tacky blooms that were in your prom corsage and that used to come in dyed-blue and -red variations. Christina swears by them, and by the end of this, you'll be on board, too.

"Most designer florists, they love carnations now, and you get chastised for it," Christina told POPSUGAR. "But there are new varieties of carnations that people don't even know are carnations, so we've even kind of pulled the wool over some of their eyes."

The botanical name of carnations is dianthus (the family they belong to), which is the name that Christina has admitted to using to trick brides.

Before starting Farmgirl Flowers, Christina also hated carnations and would never incorporate them into any arrangement. But as they've changed over time from food-coloring science experiments to elegant blooms, she's now trying to remove the stigma and encourage more brides to consider using them.

"There are carnations that are the most beautiful flowers, and they last forever — especially for installations that need to be out of water for a long period of time or if they're outside in the sun," she said.

Not only do they match everything, but they also mellow out bolder tones. Carnations are also better alternatives to scabiosa for brides who want the wild-bouquet look for their outdoor weddings. Farmgirl reserves the use of scabiosa for indoor weddings that are going to be put together right before the ceremony. They won't last for warm, outdoor events, but carnations will. Though Christina said she'd never want an all-carnation bouquet, they're beautiful when mixed in.

"I've been trying now to dip my toe in the water to try to start the education of consumers that carnations are back and they're beautiful," she said. "If they're done right, they're gorgeous." 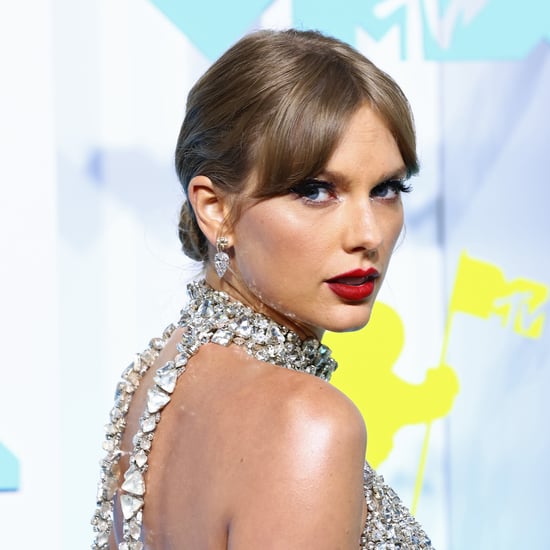