If you're an introvert, should you be looking for another introvert, or do opposites attract? In the below excerpt from Introverts in Love: The Quiet Way to Happily Ever After by Sophia Dembling (out today), experts and real people weigh in on the topic. 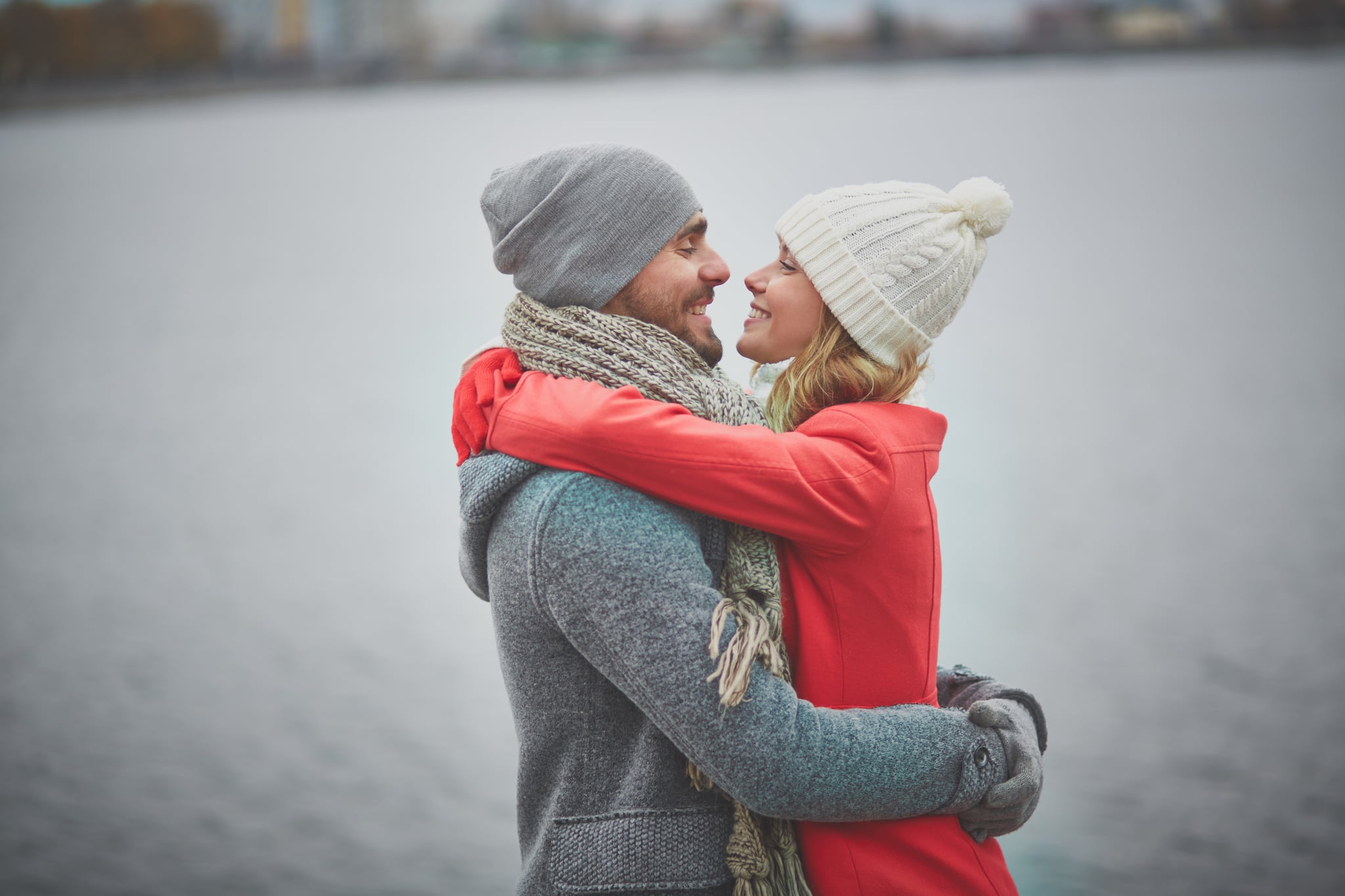 The question I'm asked more than any other when it comes to relationships is: Are introvert-introvert unions best because they understand each other's ways? Or are introvert-extrovert couples happier because they balance each other out?

The unsatisfying answer is yes.

Yes, birds of a feather flock together, and yes, opposites attract. It just depends.

"It was stressful being married to an extrovert," says Tone, a 43-year-old pensioner. "We never had the same needs for a social life and I had to push myself every day trying to meet my ex's need for being around people and doing the things that he thought the both of us should do."

Now Tone is married to an introvert and says it's a big relief. "He understands my needs and how I think because he feels the same. I feel peaceful inside for the first time in my life."

However, Tyler, a 28-year-old church technical director, found dating an introverted woman difficult. "When I'm in a crowd or social situation, it's pretty much everything I can do to maintain what I'm doing. I couldn't really babysit someone who wasn't able to handle the situation. I can do one or the other, that's it."

The woman he ultimately married about five years ago "can make friends with a rock," he says, and that's part of what attracted him to her. "I was really surprised at how many friends she had and how much energy she put into spending time with those friends," he says. "I guess I kind of admired it."

So, where does this leave us? In the fuzzy gray "it depends" area between birds of a feather and opposites attract. Because, as it turns out, introversion and extroversion may not even come into play when it comes to the kind of people who attract us. Research by psychologist Glenn Geher suggests that we choose partners who resemble our opposite-sex parent, although the personality trait of extroversion (which is what psychologists measure—by their definition, introverts are people who are low on extroversion) is not a big player in either our choice of mates or our marital happiness. The traits of agreeableness and neuroticism appear to be more important.

Dr. Helen Fisher has also found no connection between introversion/extroversion and relationship success. A biological anthropologist who has made a career studying the chemistry of romantic attachment, Fisher is the brain behind the questionnaire used by online dating site Chemistry.com. In her book, Why Him? Why Her?: How to Find and Keep Lasting Love, she explains her research into behavior, attraction, and brain chemistry—specifically the amounts and activity of dopamine, serotonin, testosterone, and estrogen.

Fisher says various cocktails of these chemicals create four personality types that are the basis of attraction. To oversimplify her findings, the laws of attraction, she says, boil down to four broad, biologically triggered personality types: the Explorer (impulsive and adventurous, among other things); the Builder (traditional and family oriented); the Director (logical and analytical); and the Negotiator (imaginative and intuitive).

Introversion and extroversion aren't mentioned in the descriptions of these four types. "This aspect of personality doesn't play a decisive role in our romantic attractions," Fisher writes. (Note that she says decisive role; it may play some role, and you get to choose whether it's a bit part or a major player.) It seems possible that introverts whose dominant trait is Explorer will be drawn to extroverts, who will drag them out of their comfort zone; while Builder introverts are likely to be attracted to other Builders, who will be happy to hunker down at home with them.

Both types of relationships have their risks and benefits. Introverts can find themselves constantly fighting for the space they need if they connect with an extrovert who doesn't get it. That's the sort of thing that contributed to the breakdown of John's marriage. "There was never an understanding from my wife about why I was the way I was, why I would find a quiet corner and isolate myself during a party, or why sometimes I would withdraw from her when she was in her 'pay attention to me!' moods," he says. Though John tried to explain, even recommended books, she continued to feel hurt and unloved, he continued to feel stressed, and the whole thing fell apart.

Introvert-introvert couples have their challenges, too. Many of the introverts I spoke to admitted to being nonconfrontational, which has drawbacks. If two introverts are particularly passive or overthinkers, as introverts often are, they might get stuck in a weird state of suspended animation. Paul, a 46-year-old architectural designer, and his girlfriend of twenty years both find making decisions stressful and so, he says, "So much is left undone. Twenty years together and still not married. I think our introversion has a lot to do with it."

And there's always the risk of two introverts indulging in isolation more than is good for one or both of them. My husband and I are both introverts, though he less so than I. He deals with people all day at work while I work alone. At the end of the day, he's ready for quiet home time, and although I might crave some socializing, it's so much easier for me to just hit the couch with him. Staying home is always my default and sometimes I wish one of us were a little more extroverted, to help motivate us both.

Not that there's anything wrong with being homebodies if that's what feels right. Ed, a 45-year-old student in environmental biology, and Rebecca, a 46-year-old graphic and fine artist, are introverts and have been married since 2012. They're perfectly happy hermits. "We enjoy living out in the country where it would take effort for friends and family to come, discouraging unannounced visits," Ed says. "I get most of my social needs met at school, she at work, and both of us via social networking."

So the bottom line is that there is no right or wrong, no magic formula when it comes to introverts and love. We all have different needs, and the best thing we can do is recognize and respect our own personal needs, strengths, and weaknesses, and find the partner who clicks with those.

Sophia Dembling is the author of The Introvert's Way and other books, as well as articles and essays in a variety of magazines, newspapers, and websites. She writes The Introvert's Corner blog for Psychology Today. Sophia lives a quiet life in Dallas.

by Perri Konecky 19 minutes ago