When is it time to finally cut him loose if he's not actually that into you? Dating coach Ronnie Ann Ryan from YourTango spells out the signs. 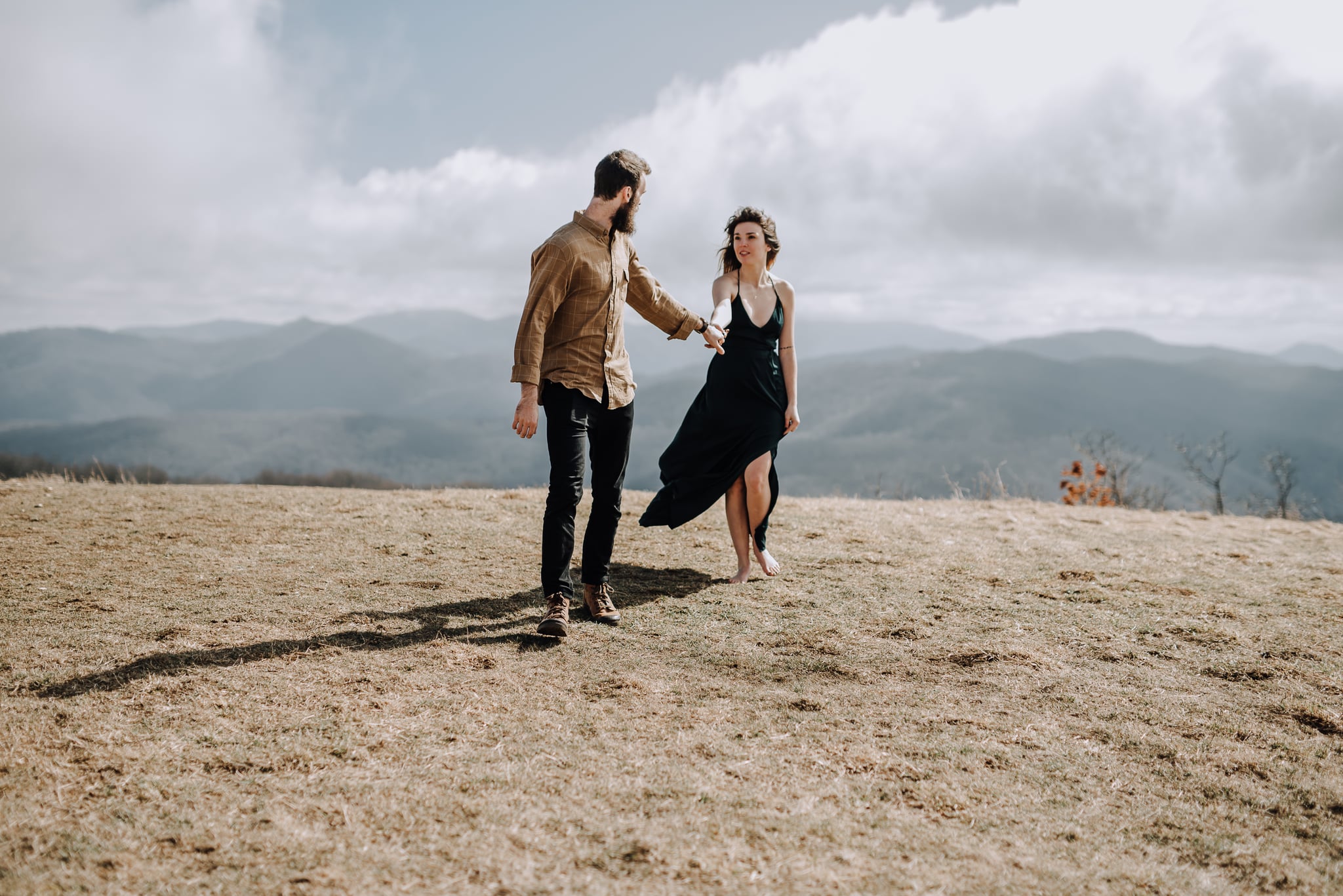 Are you living in a fantasy?

I'm on a mission to help women see the truth about their dating reality. So many women spill their guts to me about time they've wasted on the wrong guys.

They have a difficult time knowing when to cut a guy loose and move on or when to give a man the benefit of the doubt.

I'm going to make it easy for you by sharing three scenarios when, time and time again, I see women completely kid themselves about a man's interest. It'll help you identify if your patience is worth it, or if he's not that into and you're merely making excuses for his bad behavior.

This way, if you run into these situations in the future, you'll remember this article and can avoid investing your hope (and time) on Mr. Wrong.

Here are three big signs that he's not that into you and that it's time to let him go:

You connect with a guy through online dating and then meet him in person — the date goes really well. You could tell he had a good time, just like you did.

After that first date, he texts you and might call on occasion. Then he gets really busy at work so you haven't seen him since. That's OK, you tell yourself; the texting is a lot of fun.

He texts something sweet in the morning and at night, and sometimes during the day. You feel like you're getting to know him as the weeks go by.

You tell yourself it's obvious that he likes you. Why else would he spend all that time texting you, right?

This is where the fantasy begins. Based on the virtual conversations you have, or even on the phone, you start to interpret his contact as strong evidence that he's into you.

You might find yourself "falling in love" and thinking about him throughout the day. You spend time daydreaming about what the future holds for the two of you.

Your wake-up call: If a man is genuinely interested in you, he'll make time to see you.

I realize that's hard to accept, but the truth is that there are men who enjoy just texting women, and they're probably conversing with several along with you. It's fun. It's an ego boost. But most importantly, it's a huge waste of your precious time.

This guy isn't into you, he's just stringing you along. I don't know why, but I have no doubt this is the case.

And WHY he does this doesn't really matter. The actions a man takes are what count most toward proving his interest. If he's not happily and regularly making time to see you, he's not the right man for you. Period. Understanding men is really that simple.

The right man for you wants to spend time with you. He wants to see you in the flesh and have ample opportunity to kiss those pretty lips of yours.

He would never hide from you or make excuses about how busy he is. When a man is serious about you, he'll move heaven and earth to spend time with you.

2. He tells you he doesn't want a relationship.

On the first date, the guy tells you point blank — he's not looking for a relationship or anything serious. He moves on to chatting and fun conversation, looking into your eyes, and making you laugh.

And it feels good to laugh and hold his attention on you, so you somehow conveniently forget he ever told you that he doesn't want what you want — a committed relationship.

Your wake-up call: You want to believe, "He doesn't mean that about me."

And the fantasy begins. You don't take him at his word and this is one instance when you really should. He told you his dating agenda is casual, not serious.

No matter how much interest he shows, he doesn't want the responsibility that comes with a lasting relationship. I've seen this happen with my clients over and over again. You're wasting your time here. Let this fantasy go!

3. He only pays attention to you in crowds.

When you hang out with a group of friends, there's one guy who always pays you a lot of attention when everyone is together. Yet, you never hear from him in between. Maybe he messages you on Facebook or likes one of your photos.

He might text on occasion. But, he doesn't ask you out which confuses you.

Women often make excuses for a man like this. You tell yourself, "He's shy" or "He's busy." These excuses satisfy you for a while as the fantasy grows and you put all your eggs in his basket.

You wonder about him and when he will finally start dating you on a regular basis. He must like you because every time you see him with the group, he's practically all over you.

Your wake-up call: Once again, this is not true.

When a man is genuinely interested, he'll definitely ask you out. Even a shy guy knows what to do if he truly wants to see you. A man with sincere romantic interest wants to see you alone, so if he's not making the move, then he's not that into you.

Determine his interest based on his effort to SEE you!

As a dating coach for over 13 years, I've found that women fall in love based on what a man says. But words are cheap and easy. His actions are the only thing that really matter. Does he call you? Does he ask you out? Does he spend time with you on a regular basis, at the very least once a week, in the beginning? If it's anything less, you're living the fantasy, and sadly deluding yourself.

Even if it turns out he really does like you and is too busy for dates — then he's showing you that dating, love and you are NOT his priority. Again, that means he's not the right guy for you unless you don't mind not being his priority.

Following this empowering dating advice will help you to stop deluding yourself, hoping and wasting time on "relationships" that are merely an illusion and going nowhere.

The good news is, this frees you up to find a man who wants what you want — a lasting, loving relationship. Don't accept crumbs when you want the real thing. Move on today and go find the right man for you.

Relationships
The 4 Stages of a Relationship, According to Experts
by Lexi Inks 3 days ago