I have the very extreme pleasure of revealing the much-anticipated cover for the next book in the Black Dagger Brotherhood series: The Thief, by New York Times bestselling author J.R. Ward! I also had the chance to ask her a few questions that readers have been dying to have the answers to.

Here's a little snippet about the book before we get into the cover and interview:

New enemies rise from the shadows in the next novel of the New York Times bestselling paranormal romance series the Black Dagger Brotherhood.

Having allied themselves with the Band of Bastards, the Brotherhood is committed now more than ever to eradicating the Lessening Society. Recovering from their most recent battle against the last of the lessers, the Brotherhood comes to realize that the fight against their enemies is far from over. Throe, Xcor's former second in command, is using an ancient tome to summon a new army engineered by a force more dangerous and evil than the Omega. And now the brothers of the Black Dagger Brotherhood will be tested both at home and on the battlefield. 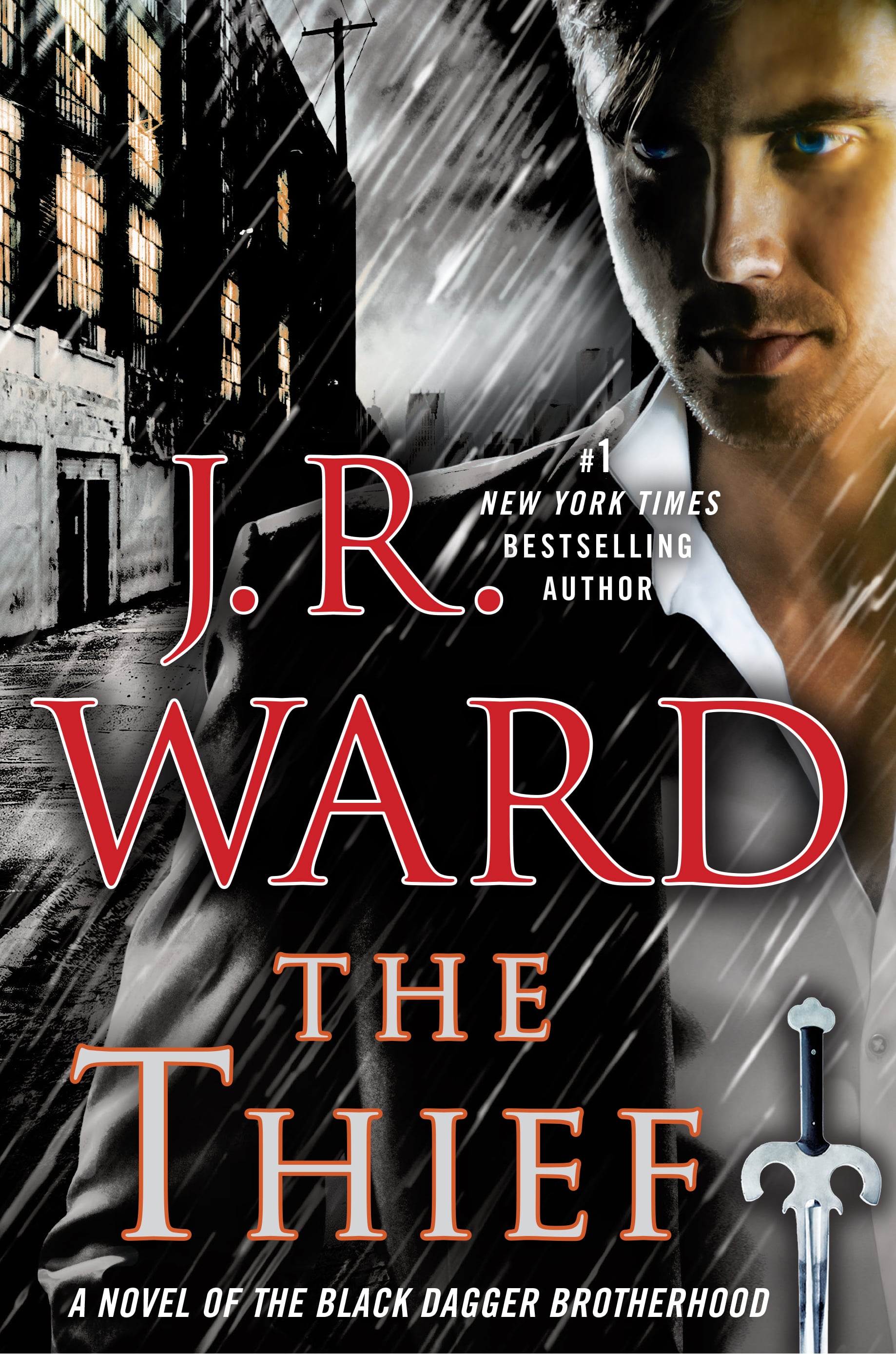 The Thief is out on April 3, 2018, and you can preorder your copy here. Below, read an interview with J.R. Ward: