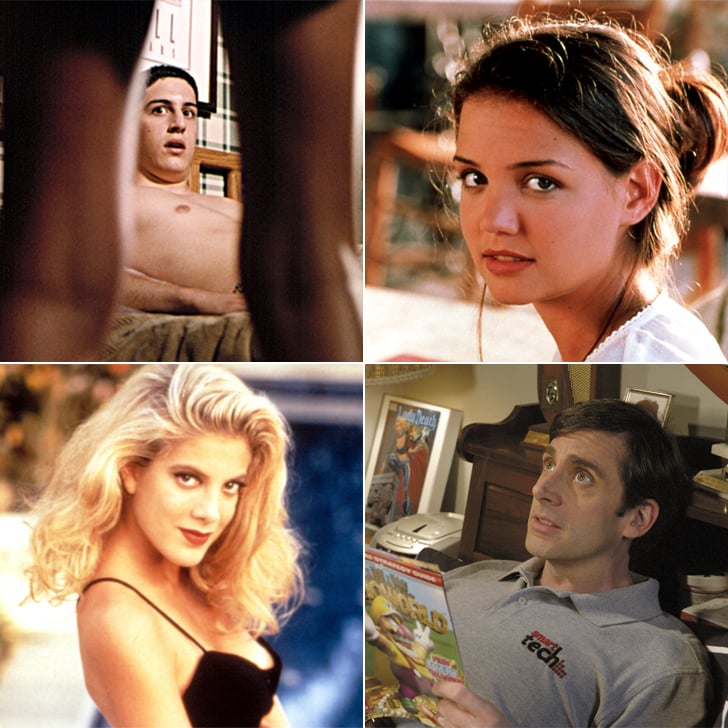 We've seen a plethora of whole movie plots and characters developed around virginity — who's lost it, who hasn't, when to lose it, and how to lose it — but we're liking the more female-centric take. Even TV shows are now featuring more and more 20-something female virgins. From Shoshanna on Girls to April on Grey's Anatomy, the silver screen is proving that not all girls are having sex in high school, and that's OK. Maybe it'll encourage a more accepting attitude toward female virgins, as opposed to the infamously "way harsh" jab from Clueless: "You're a virgin . . . who can't drive." Let's look back at how some of the most notable onscreen virgins in film and TV lost their v-cards!

Netflix
"Selling Sunset": The Cast's Friendships Behind the Scenes
by Chanel Vargas 6 hours ago