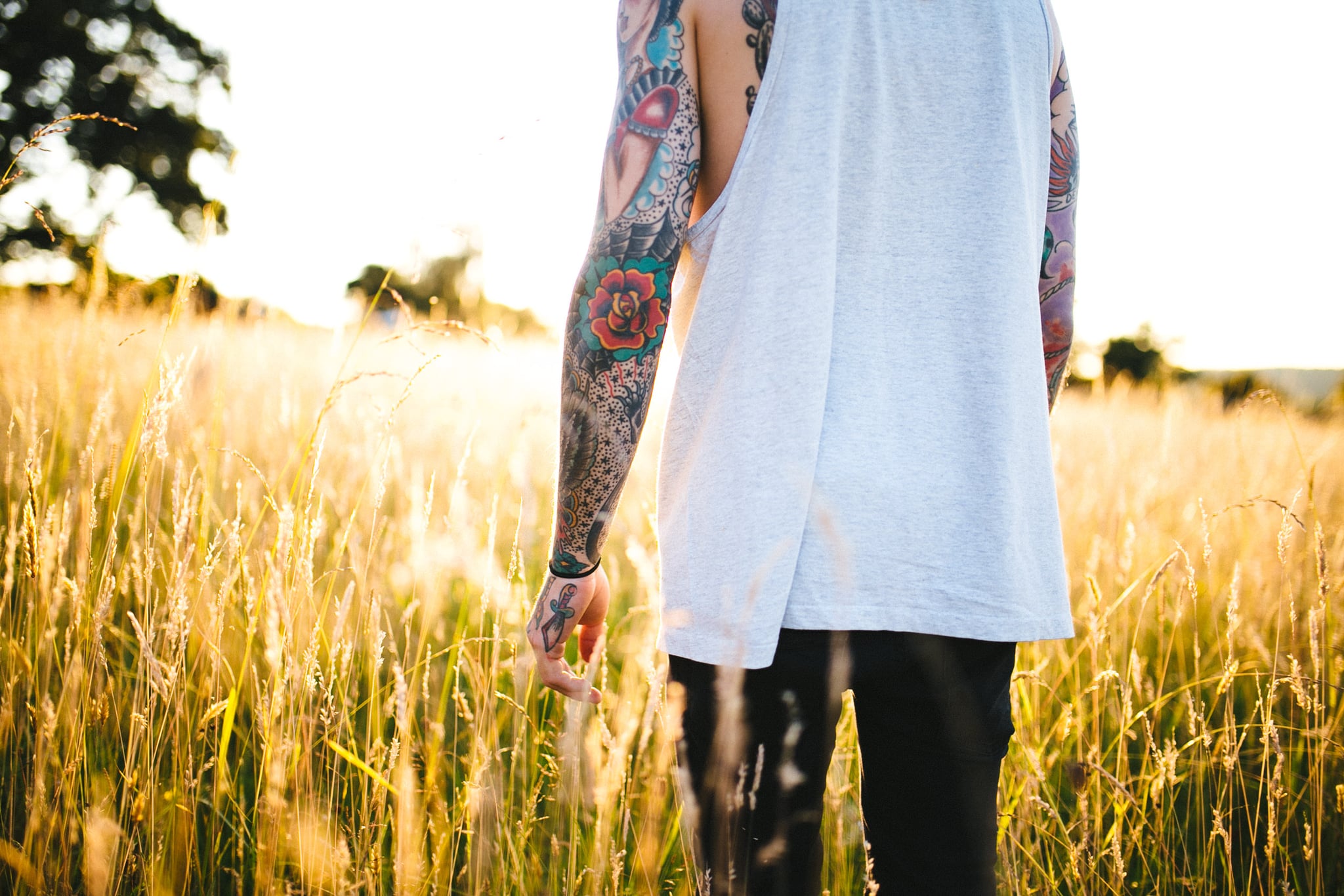 Following Belgian model Hanne Gaby Odiele revealing that she is intersex, a lot of people were left wondering what that term actually means. According to the Intersex Society of North America, intersex is an umbrella term used to describe "a variety of conditions in which a person is born with a reproductive or sexual anatomy that doesn't seem to fit the typical [binary] definitions of female or male." Below, we break it down with a few commonly asked questions.

What are examples of intersex?

As the ISNA explained, there are many variations of intersex. A person may appear to be female at birth, but they have mostly male-typical anatomy internally. Another example is that a person's genitals may fall in between the usual male and female types, such as a girl born without a vaginal opening or a boy born with a divided scrotum that resembles labia. A third possible example of intersex is that some cells my contain XX chromosomes while others contain XY.

Supermodel Odiele was born with undescended testes, which were removed surgically at age 10.

Although these characteristics can be found at birth, some people may not notice them until later stages of their lives, such as when they go through puberty or discover that they're infertile. "Some people live and die with intersex anatomy without anyone (including themselves) ever knowing," the ISNA explained on its website.

How common is being intersex?

Up to 1.7 percent of the population is born with intersex traits, according to Free & Equal, a United Nations campaign for LGBT equality. To put this number in perspective, it's roughly comparable to the number of red-haired people.

How does being intersex affect children at a young age?

The biggest issue related to the lack of understanding of intersex is that many children are forced to undergo surgical procedures to make their genitals appear more male or female. When these nonconsensual surgeries are performed on kids, long-term impacts can include infertility and dependence on hormone replacements later in life. Supermodel Odiele and other intersex advocates are speaking out about the emotional and physical trauma associated with the procedure she underwent to conform to an anatomical gender. Odiele told USA Today, "I am proud to be intersex, but very angry that these surgeries are still happening."

STDs
By Framing Monkeypox as an STI, We Risk Making the Same Mistakes as the HIV/AIDS Crisis
by Melanie Whyte 2 weeks ago