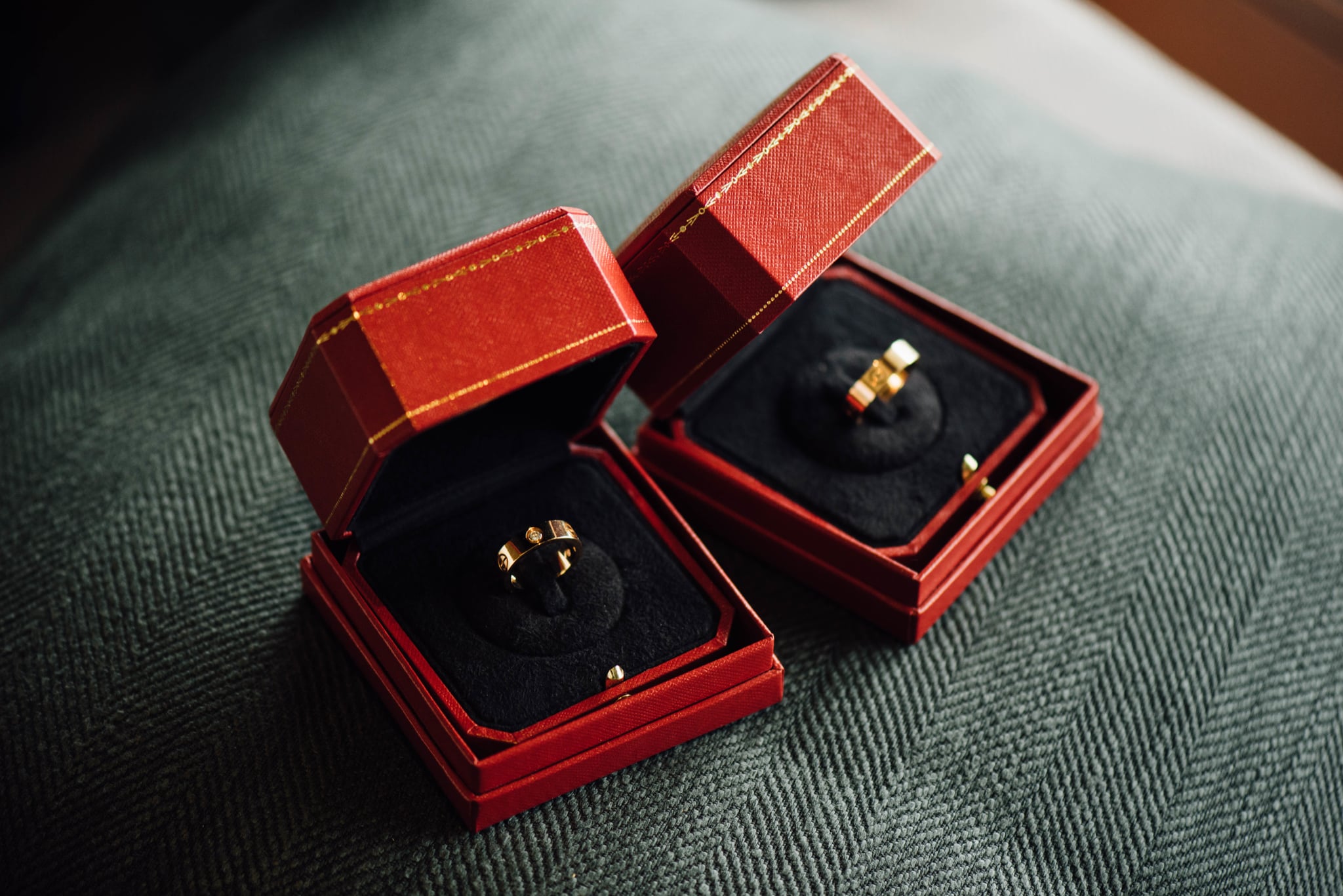 A prenuptial agreement is a living, breathing document that can be modified as your marriage progresses. In order to be effective, however, it does have to be properly amended under the law, which can be a hassle. Like anything else in life, you can avoid unnecessary work in the future if you do it right the first time. To find out what couples should absolutely state in their prenup and what the most commonly forgotten details are, we spoke with divorce attorney Louis M. Atlas for his expertise.

If you are considering a prenup, remember to put it together well in advance before your big day. It's easy to get caught up in the excitement of wedding planning and forget about it all together. When it comes time to sit down with your lawyers, avoid resorting to a "what's mine is mine, what's yours is yours"-type of negotiation. According to Louis, you might think you're simplifying the division when you're actually overreaching, which could come back to bite you later. This means that if one partner is significantly more successful than his or her spouse over the course of the marriage, it only helps one party in the case of a divorce. See what other tings you should consider below.

Most Important Things to Include:

Related:
Is Getting a Prenup Setting Yourselves Up For Failure? A Divorce Attorney Weighs In

Things You're Probably Forgetting to Include:

Relationships
Why Is It So Much Harder to Get Over a Healthy Relationship Than a Toxic One?
by Taylor Andrews 5 hours ago