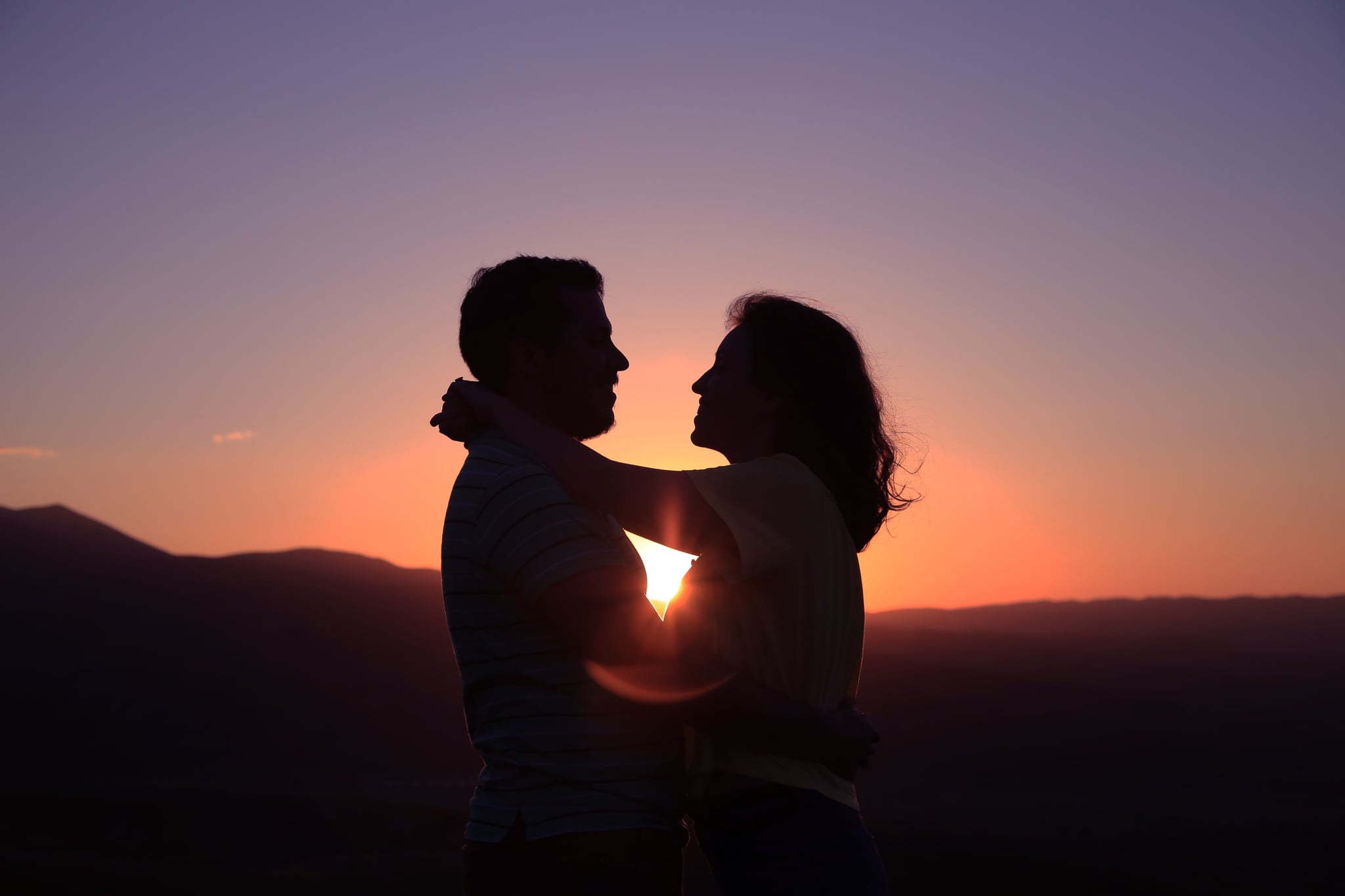 I'm in an open marriage.

Well, to be simultaneously more and less specific: I'm in a nonmonogamous marriage.

What it doesn't mean, right now, is that we're actually having sex with other people.

I have never been a big fan of being restricted or constrained in any way. For a long time, I railed against the idea of commitment in any and all forms. It was for this exact reason that while there was no great difficulty in my deciding to get married to the only man I've ever met that made me believe in the idea of "The One," there was some difficulty in adjusting to the idea of "marriage." My husband knew, from the moment he met me, that I wasn't the traditional sort, so neither of us ever thought we'd have anything other than a nonmonogamous marriage. That said, even adapting to the idea of a nonmonogamous "marriage," rather than me hopping from date to hookup to whatever else I felt like without care or consideration for a partner, was difficult.

Related:
My Open Relationship Was a Great Decision but, Damn, It's Boring

Both of these issues came to a head the week before our wedding. One Monday afternoon, I found myself alone in what was soon to be our apartment, having a complete and total panic attack about the idea of getting married. My "freakout," as I called it, had nothing to do with him as a person — it had everything to do with the institution of marriage, open or otherwise.

I tried writing in my journal. I tried texting my sister. I tried messaging some friends. Everyone had words of wisdom for me, but the general idea was that I should try to deal with my freakout on my own and not share it with my betrothed, because he might be hurt or start to panic himself.

I tried listening to that wisdom and failed. I called my then-fiancé and told him, in no uncertain terms, that I was absolutely panicking and that I needed him.

He, though faced with a full calendar of things to do before the wedding, dropped everything on his to-do list and came over.

And we sat down and talked.

"We talked about what it meant to be in a marriage where we were open to sexual interactions with others and how we would navigate the world of nonmonogamy together."

It felt like we talked about everything under the sun.

And at the end of it, I was glad that I ignored other people's advice to not let my husband in on my panic.

It made me realize that part of why I didn't love "traditional" relationships is because they feel based on the idea of maintaining love through polite fictions. We claim our partners are our "best friends" and that we tell them "everything," but that's only true to a certain point. We may tell them we find an actor or actress on the big screen attractive, but we certainly don't tell them we wouldn't mind getting to know what it's like to have sex with the cute barista at our favorite coffee joint. We might tell them that we feel overwhelmed by work and stress and adulting, but we certainly don't tell them the chains of traditional monogamy are weighing us down. We might even tell them that we need a bit of space from the relationship, but we probably don't tell them when we want that space to go on a first "date" with someone else.

Related:
Why Having an Open Marriage "Is Not a Bandaid" — It's Actually a Magnifying Glass

The importance of my open marriage, to me, then, isn't the sexual openness: it's the emotional openness. It's the idea that because we've removed the normal boundaries that exist in traditional relationships, we can communicate about everything.

So yes, I'm in an open marriage, but neither of us is sleeping with anyone else right now. If and when either of us want to, however, we'll talk about it honestly, because it is the very fact that I'm in an open relationship that truly allows me to truly be myself with my husband and build a foundation of trust, communication, and love.