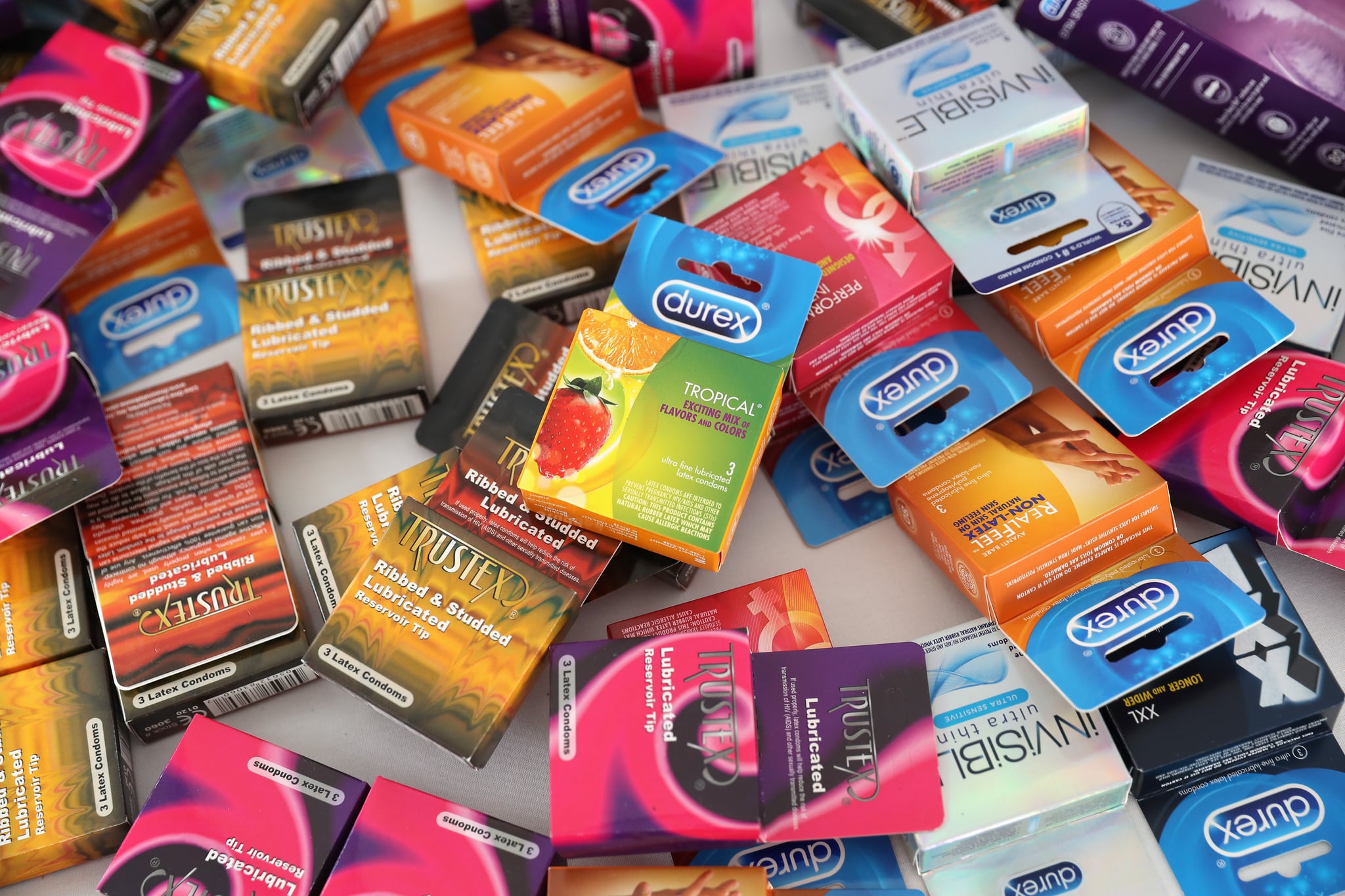 A study from the Columbia Journal of Gender and Law explores "stealthing," when a man purposefully removes a condom during sex without consent. It's a practice that's disturbing, violating, and incredibly common. The study, written by Alexandra Brodsky, thoroughly explores the online community of men who believe that they are entitled to have condomless sex without their partner's agreement.

Stealthing is discussed online by both straight and gay men — they consider it their "right." They go as far as to say it's every man's right to "spread his seed." Many victims of this practice walk away from the experience feeling utterly violated. Rebecca, a woman interviewed in the study, had her own experience with stealthing. She also worked for a rape crisis hotline. "Their stories often start the same way," Rebecca told Brodsky. "'I'm not sure if this is rape, but . . .'"

This is a part of the problem with stealthing — women walk away from the situation unsure if they experienced sexual assault, sexual abuse, or rape.

This is a part of the problem with stealthing — women walk away from the situation unsure if they experienced sexual assault, sexual abuse, or rape. "Some realized their partner had removed the condom at the moment of re-penetration; others did not realize until the partner ejaculated or, in one case, notified them the next morning," the study explains.

The practice is not addressed in the United States courts, so the lack of legal recognition results in victims feeling confused and violated. It puts people at risk for sexually transmitted diseases and pregnancies — victims feel like their trust and self-worth has been completely disrespected. "One victim turned to an online forum for people with HIV in the wake of her experience because she was so worried she may have contracted the virus from her assailant," Brodsky wrote.

Related:
Why Do We Keep Celebrating Men Who Are Accused of Harming Women?

This sexual and gender-based violence has entire websites dedicated to it. Men will give tips and advice on how to trick partners into condomless sex. "While one can imagine a range of motivations for 'stealthers' — increased physical pleasure, a thrill from degradation — online discussions suggest offenders and their defenders justify their actions as a natural male instinct — and natural male right," Brodsky explains. These men have no regard for the rights, health, and well-being of their sexual partners.

So how can we argue that stealthing falls under nonconsensual sex? Brodsky's first explanation is literal and straight-forward. "The victim consented to touch by a condom, not touch by the skin of a penis. The law is clear that one may consent to one form of sexual contact without providing blanket future consent to all sexual contact."

Brodsky's second argument makes perfect sense as well. She explains that when someone is consenting to sex with a condom, they are consenting to the risks and benefits that go along with that act. "Sex without a condom carries higher risks of pregnancy and STI transmission than sex with a condom," she wrote. "Because of the increased risk, the removal of the condom transforms the sexual act into a different act, such that consent to one is not carried over to consent to the other."

Providing proof is incredibly difficult and there is no law that specifically addresses this crime.

The fact that we have to explain or prove these facts to anyone is ridiculous. Men are forcing their victims into a sexual act that they did not agree to. Unfortunately, stealthing is difficult to prosecute if a victim chooses to take legal action. Providing proof is incredibly difficult and there is no law that specifically addresses this crime.

Brodsky ends her study by stating that the best way to take action on stealthing would be to create a new legal statute. "One of my goals with the article, and in proposing a new statute, is to provide a vocabulary and create ways for people to talk about what is a really common experience that just is too often dismissed as just 'bad sex' instead of 'violence.'" A statute would not only give victims a clearer opportunity to press charges if they wanted to, but it would also promote a discussion about different forms of sexual assault. Victims would then have more resources for help and recovery — something that could truly make a huge difference.

Food Shopping
The FDA Wants to Redefine What "Healthy" Foods Are — but What Does Healthy Even Mean?
by Maggie Ryan 4 days ago

Constance Wu
Constance Wu Says She Was Sexually Assaulted Early in Career: "I Wouldn't Change How I Reacted"
by Monica Sisavat 6 days ago