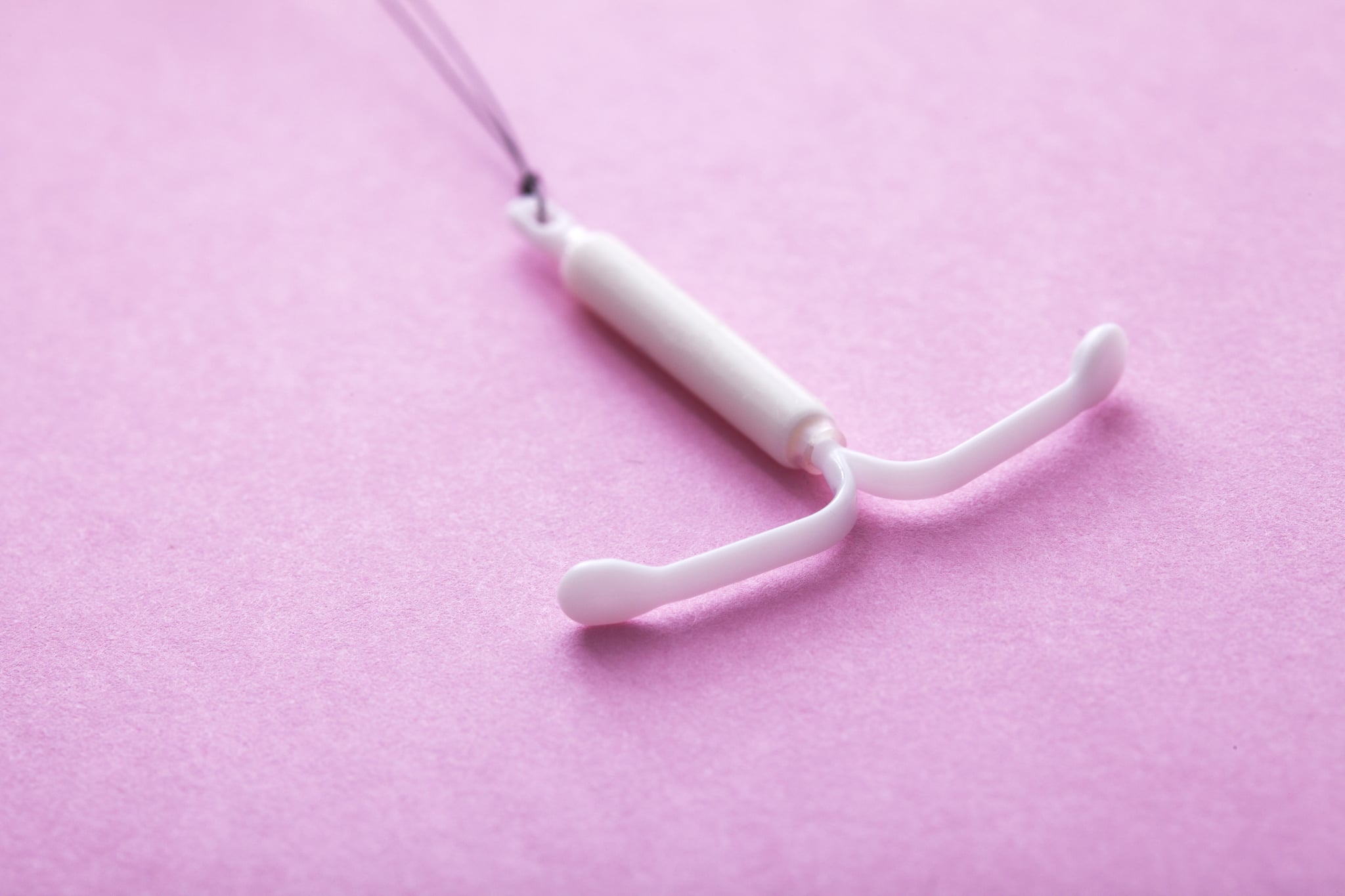 You know what's so maddening? Taking the pill every night.

I know, I know, it's not the worst thing in the world — but any woman who's ever been on this form of birth control will tell you that it's way too easy to forget. You can set all the alarms in the world, but you'll still press snooze on the daily because you're busy doing something else (read: Netflix). But guess what? There's another option that doesn't involve remembering to take medicine every day.

If you haven't yet looked into IUDs — a small contraption that's placed inside the uterus — you simply must. I talked to Dr. Alyssa Dweck, a practicing ob-gyn in Westchester County, NY, (she also coauthored the book V Is For Vagina) about the Skyla IUD . . . and in short, it's awesome. Here are the best tidbits from our conversation.

1. The IUD has become popular in recent years.

Out with the old; in with the new. "The big headline news is these days, even though the pill has always been the most common form of reversible birth control for American women with 28 percent of women using this over the past 30 years, the longer-acting form of contraception that is reversible — such as the IUD — has made a huge splash," Dr. Dweck said. "The American College of Obstetricians and Gynecologists and the Pediatric Society have recommended some of the longer-acting reversible contraceptions [like] the IUD as a first-line contraceptive. So, I think that recognition has made this a much more popular choice." Give some thought to hopping on the bandwagon.

"In my office, I'm seeing lots of young women coming in and asking for the Skyla IUD, which is a hormonal IUD that works for three years," Dr. Dweck said. "It's a little less of a hassle and has some really good side effect profiles." Three years?! Hell, yes. I'll take it.

3. It's geared toward younger women.

Consider the Skyla if you haven't carried kids yet. "The popularity of the IUD — particularly, the hormone-containing IUD Skyla — is helpful and specifically indicated for women who haven't had babies yet," she said.

No more "Oh sh*t, I forgot to take my birth control" panic. "More than anything, it's just the no-nonsense ease of use with an IUD," Dr. Dweck said. "It doesn't require remembering to take a pill every single day, but rather, just to check it once monthly to make sure the strings are still in place and palpable." This is what dreams are made of, you guys.

5. IUDs are fab for preventing pregnancies.

If you're looking for something that's top of the line and least likely to fail at its job (which is all of us), you've come to the right place. "The long-acting reversible forms of contraception are certainly the most effective for pregnancy prevention, with more than 99 percent effective rate," she said. "The reason they're so excellent is because there's very little room for human error. Once they're in, they're in, and this includes the implants and the IUDs." SCORE. Read more about IUDs.