What do you think of my #bespoke #crystal #labia #necklace my darlings? 💋🙌🏼📿💎 #designervagina #circumcision #girlpower pic.twitter.com/4B6jXib6yR

Blogger and model Tracy Kiss spent nearly her entire life in discomfort due to what she recently found out was excess labia tissue. After seeing a doctor, she was told her labia minora was longer than her labia majora, according to Teen Vogue, which ended up producing a cyst and making her pain unbearable.

"I have always found wearing underwear, jeans, cycling, and sitting on hard surfaces very uncomfortable on a daily basis and didn't actually realize it was because my genitals were different to what is normal — if there is such a thing," Tracy told Teen Vogue via email.

Her doctor told her that if she didn't undergo surgery to remove part of her labia, she would continue to get excruciatingly painful cysts, so Tracy's decision was easy. But what she did after her surgery has us completely floored.

"Seeing as I was awake for my labiaplasty surgery, whilst chatting to my surgeon, I casually asked if I could keep my labia as a trophy of finally being pain-free," Tracy said. Yes, you read that correctly. Tracy kept the labia tissue that had been removed as a symbol of power and freedom. She describes the process on her blog of how she covered the tissue in glitter and set it in resin to turn it into a necklace.

Tracy's decision to keep the tissue as a memento is in line with her desire to collect memories, like her children's teeth and preschool paintings. She also said she wanted to proudly wear this keepsake necklace to "raise awareness of intimate health and self examination." She points out that if reproductive health was more widely talked about, she may not have had to suffer in pain for so many years. So, she hopes that by telling her story, she can make the discussion of women's health a more wide-spread topic.

Healthy Living
I Just Learned About Revenge Bedtime Procrastination, and Wow, I Can Relate
by Sydni Ellis 1 day ago 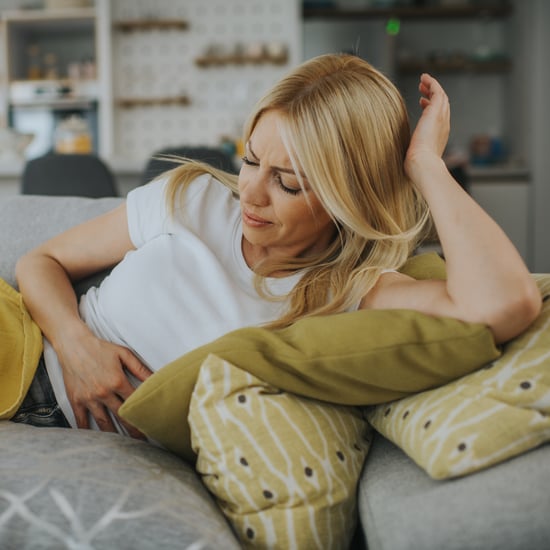 Healthy Living
Digestive Enzymes Seemed to Ease My Bloating and Stomach Pain, So I Asked a Doctor Why
by Sydni Ellis 6 days ago 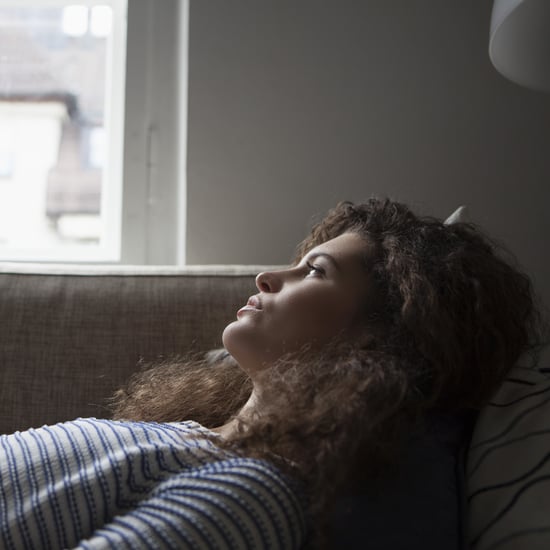 Healthy Living
Cranberry Gummies Might Taste Great, but You Can't Count on Them For UTI Prevention
by Victoria Moorhouse 6 days ago 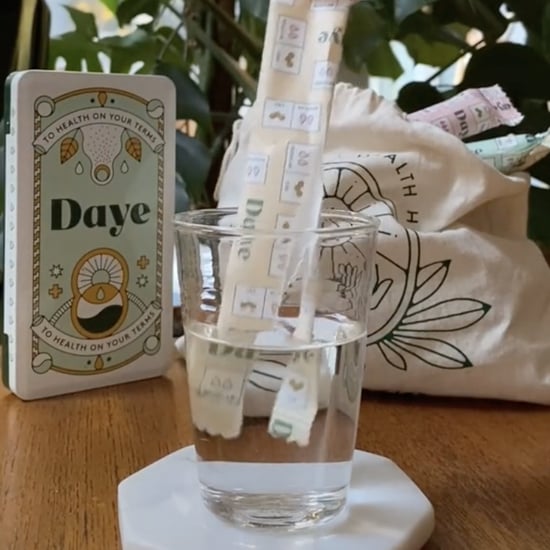